Is Your Discussion a Helpful Debate or a Heated Dogfight?

4 Differences Between a Helpful Debate and a Heated Argument 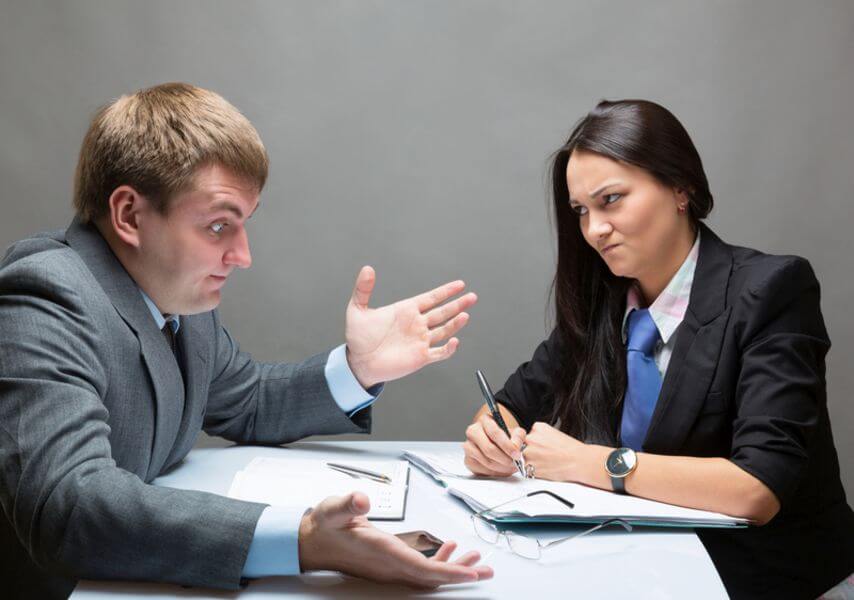 Is it smarter to keep quiet and “play it safe”? Or do you as a leader speak up on these matters—even if the consequences mean damaging your career?

4 Differences Between a Helpful Debate and a Heated Argument—and How Damaging Is it?

Someone engaged in a helpful, informative debate aims to focus attention on facts, data, events, happenings, a track record. Their intention is to shed light on a situation and use reasoning to reach sound conclusions.

In a discussion about whether to award a contract to Vendor X, the helpful debater might express an opinion this way:  “ConWay has increased prices more than 15 percent each of the past 3 years.”

Those engaged in a heated argument aim to “win” a discussion at all costs—whether through logic or manipulative language.

In a discussion about whether to award a contract to Vendor X, the combative person might express an opinion this way:  “ConWay uses a bait-and-switch pricing model. They start off with no increase the first year—and then hit you with massive increases after that.”

The person intent on arguing  aims to do whatever it takes to win. When short on facts or substantive reasoning, he or she hurls personal insults at anyone presenting the other side of the argument.

A helpful debater may be passionate and enthusiastic in expressing an idea or opinion. But when the discussion ends, the passion subsides. After all, the discussion is about an idea, a situation, a policy, or an issue.

But combative people engaged in a heated argument have more at stake than information and issues. The argument is about winning. Their ego is at stake. Strong emotion—bad temper—will linger.

Because helpful debaters focus on the topic, they’ll rarely withdraw into angry silence. They care about the issue. Their philosophy: The more information, the better. Withdrawing into silence is giving up. They’ll likely stop the discussion only when convinced the other person is no longer willing to discuss and reason with an open mind.

Combative people engaged in heated arguments often withdraw and shut down. Their silence serves two different purposes: It expresses their extreme anger, and it’s a face-saving, protective shield. They can’t “lose” an argument in which they’re no longer engaged.

Know the differences between being a helpful, informative debater and a combative arguer. Your reputation and job may depend on it. 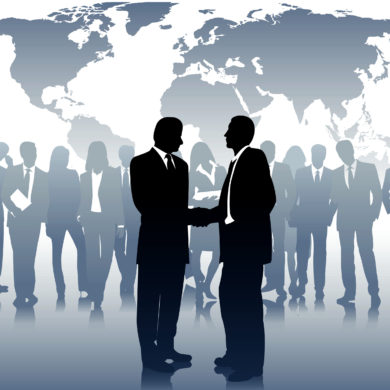 Small Talk – The Key to Networking
We use cookies on our site to give you the best experience possible. By continuing to browse the site, you agree to this use. For more information on how we use cookies, see our Privacy Policy
Continue