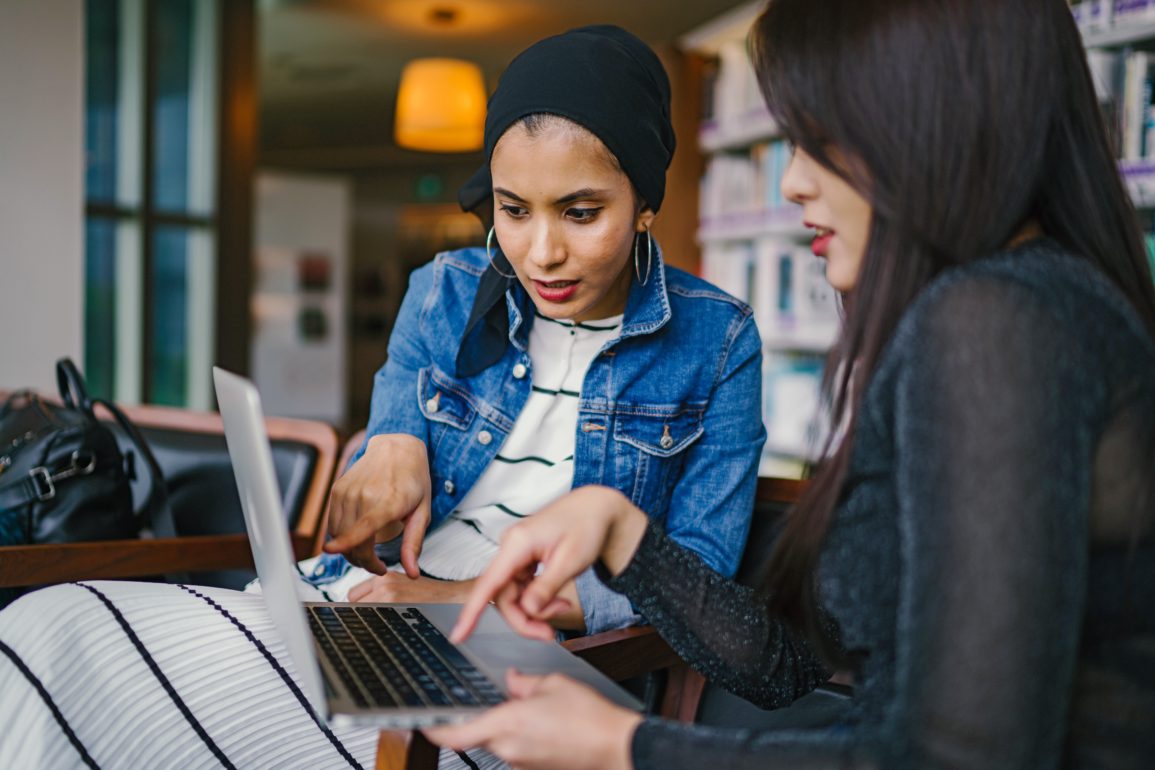 I’ll get right to the bottom line. Jack Ma, one of the most powerful entrepreneurs in the world, right up there with Jeff Bezos, spoke at a recent global conference and gave the secret to his company’s success.

That’s right. What he said at the meeting in his hometown of Hangzhou, China, could be considered revolutionary. It indicates the worldwide changes at the core of culture and relationships as we head towards the next quarter of the 21st century.

Ma told the audience, “Our secret of success is the women in our company, which makes us distinct. It is women who encouraged me to undergo the tough times in the past 18 years since the founding of Alibaba.”

In China, a country traditionally dominated by men, with women always in the background (that’s really all societies), Ma, acknowledged that while “men can expand their companies bigger and bigger, women can develop their companies better and better.”

Was this just a token speech to make women happy, or was it something more?

One chilling thought stood out for me.

It’s about predictions for the future. Have you noticed that AI is all over the internet and even Microsoft has entered the game with a new research division at their headquarters in Redmond, Washington? Seems that robots will be our new partners at work and we all need to stay ahead of the curve in leadership development and understanding what part, we humans, will play moving forward.

Jack Ma forced our thinking into the future by saying, “In 30 to 50 years, men’s rational thinking can be easily challenged and replaced by artificial intelligence, but women’s perseverance can outperform robotics.”

I suggest that both men and women do a deep dive into what makes women’s psychology unique.

Women today can no longer be shushed or denied. It’s time to speak out, as many in Silicon Valley are doing right now. No longer afraid, this is becoming a trend around the globe. Women are showing their gutsy side and exploring daring adventures.

Men today are at the edges of learning to become more caring – to listen more and find that spot inside to nurture, tend, and befriend.

There is a new formula beginning to take shape:

It’s time to stand on the shoulders of the past. It’s time to see the partnership of the sexes that has taken such a long time to develop. Author, Isabel Allende, also encourages us to do a deep dive into understanding ourselves and each other better, “While you are experimenting, do not remain content with the surface of things. Don’t become a mere recorder of facts, but try to penetrate the mystery of their origin.”

As Jack Ma stated in his speech, “I think, the more I study leadership of my female colleagues, the more scared I get, because women don’t realize the potential they have.”

All of us, male and female, need to understand more than just the superficial aspects of who we are. Once we look inside, once we face our stereotyped biases, we can find new ways of relating and learning from each other.