Lack of Sleep Is (Literally) Killing You: Here’s Why and What to Do, According to Science

You already know you're not getting enough sleep. But you might not realize what harm it's doing. 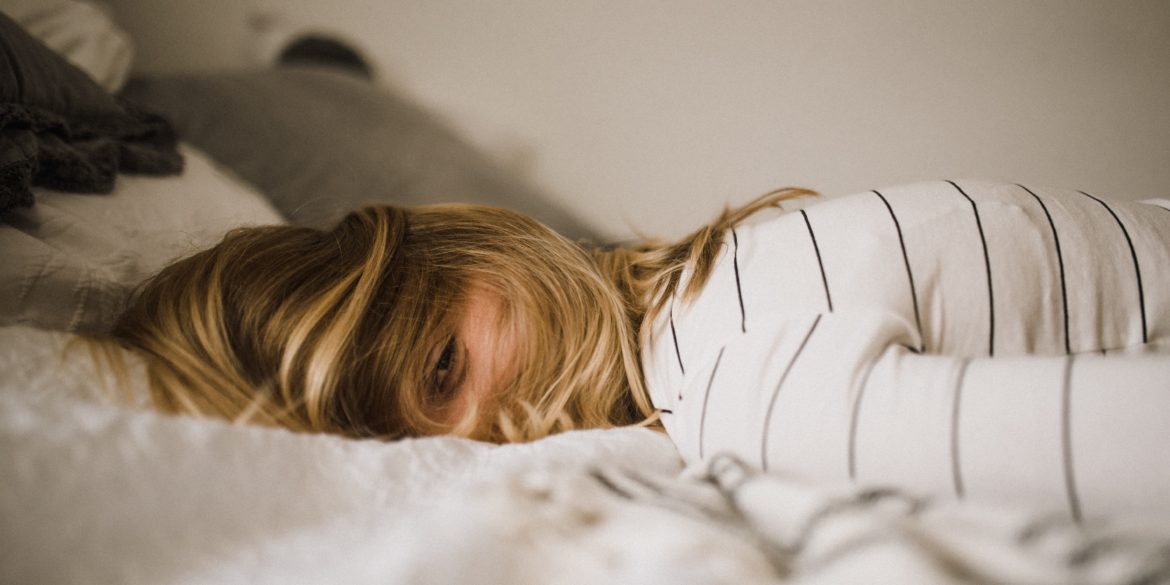 You probably want to hit that snooze alarm as much as I do or find yourself asleep on a 10AM flight when you should be at peak alertness. It’s an indication of how tired we are–everyone knows that.

But what you might not know is how much damage our lack of sleep is doing.

Professor Matthew Walker, director of the Center for Human Sleep Science at the University of California, Berkeley, says we’re now in the midst of a “catastrophic sleep loss epidemic”.

Sleep deprivation (classified as getting less than 7 hours of sleep a night) has been linked to a host of diseases including Alzheimer’s, cancer, diabetes, obesity, heart disease, stroke, hyperglycemia, and poor mental health, among other health issues.

Allow me to press a bit more. After just one night of only four or five hours sleep, your natural killer cells (the ones that attack the cancer cells that appear in your body every day) drop by 70 percent.

More than 20 large-scale epidemiological studies show that the shorter your sleep, the shorter your life. And we haven’t even mentioned yet that you just have less energy and motivation when sleep deprived.

Problematically, getting at least 7 hours of sleep a night seems like a luxury to many of us. In fact, in 1942, less than 8 percent of the population was trying to get by on six hours or less sleep a night; in 2017, almost one in two people are.

So why aren’t we getting enough sleep and what can we do?

1. Getting by with little sleep is glorified, needing enough is stigmatized.

Inundation is the new black. Lack of sleep is a badge of honor. But it’s critical to realize how unnatural this point of view is and reverse it. As Walker put it,

“No one would look at an infant baby asleep, and say ‘What a lazy baby!’ We know sleeping is non-negotiable for a baby. But that notion is quickly abandoned as we grow up. When I give lectures, people will wait behind until there is no one around and then tell me quietly: ‘I seem to be one of those people who need eight or nine hours’ sleep.’ It’s embarrassing to say it in public.”

Walker advises thinking of sleep as a kind of work, like going to the gym, albeit far more enjoyable. Commit to it.

2. Those electronic screens you’re staring at in bed.

LED-emitting devices negatively affect levels of melatonin, the sleep-inducing hormone. You already know what the advice here is. So do it. Seriously.

Walker says the only exception will be in the future when we use our devices to help monitor our sleep; when sleep is truly thought of “as a preventative medicine”.

3. A more porous line between when you start and end work.

A by-product of work-from-home flexibility and constant mobile access is that we truly shut down far too late in the evening. Increasing demands on our time aside, you simply must draw a line in the sand.

Walker suggests the opposite of an awaking alarm clock–use an alarm at night to indicate it’s time to wind down and get into sleep-ready mode.

4. Stop the all-nighters, cut back on alcohol and caffeine.

Admittedly, as I approach 50 the last thing on my mind is pulling an all-nighter, but still, for those that do–don’t. Walker says you’re as cognitively impaired as someone who’s drunk. He suggests thinking of midnight as just that, the middle of the night. If you’re still raging against the machine when you should be in the middle of REM sleep, your internal warning system should go off.

Regarding alcohol and caffeine–you know the consequences. I’m not here to preach. If I’m honest I choose moderation over abstaining and maybe that’s a place to recommit to for you, too.

5. Get help for your anxiety.

I want to be careful here. I know nothing about anxiety other than we’re experiencing increased levels (along with more loneliness and depression) and that anxiety is linked to sleep deprivation.

Walker believes that the government needs to get involved to incentivize sleep. Companies should as well. He also says more schools should have later starts and that too many doctors prescribe sleeping pills, not sleep.

This point is mostly about awareness, but if you’re in a position to put this on your change agenda, please do.

When I first learned of this sleep deprivation research, I had a hard time sleeping that night. Which is the point–there’s enough already contributing to that.

It’s time to put some of my bad habits to bed. 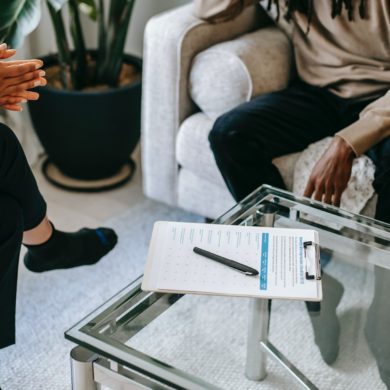 5 Things You Didn’t Know About Psychotherapy
We use cookies on our site to give you the best experience possible. By continuing to browse the site, you agree to this use. For more information on how we use cookies, see our Privacy Policy
Continue