Leaders, Can You Admit When You’re Wrong? 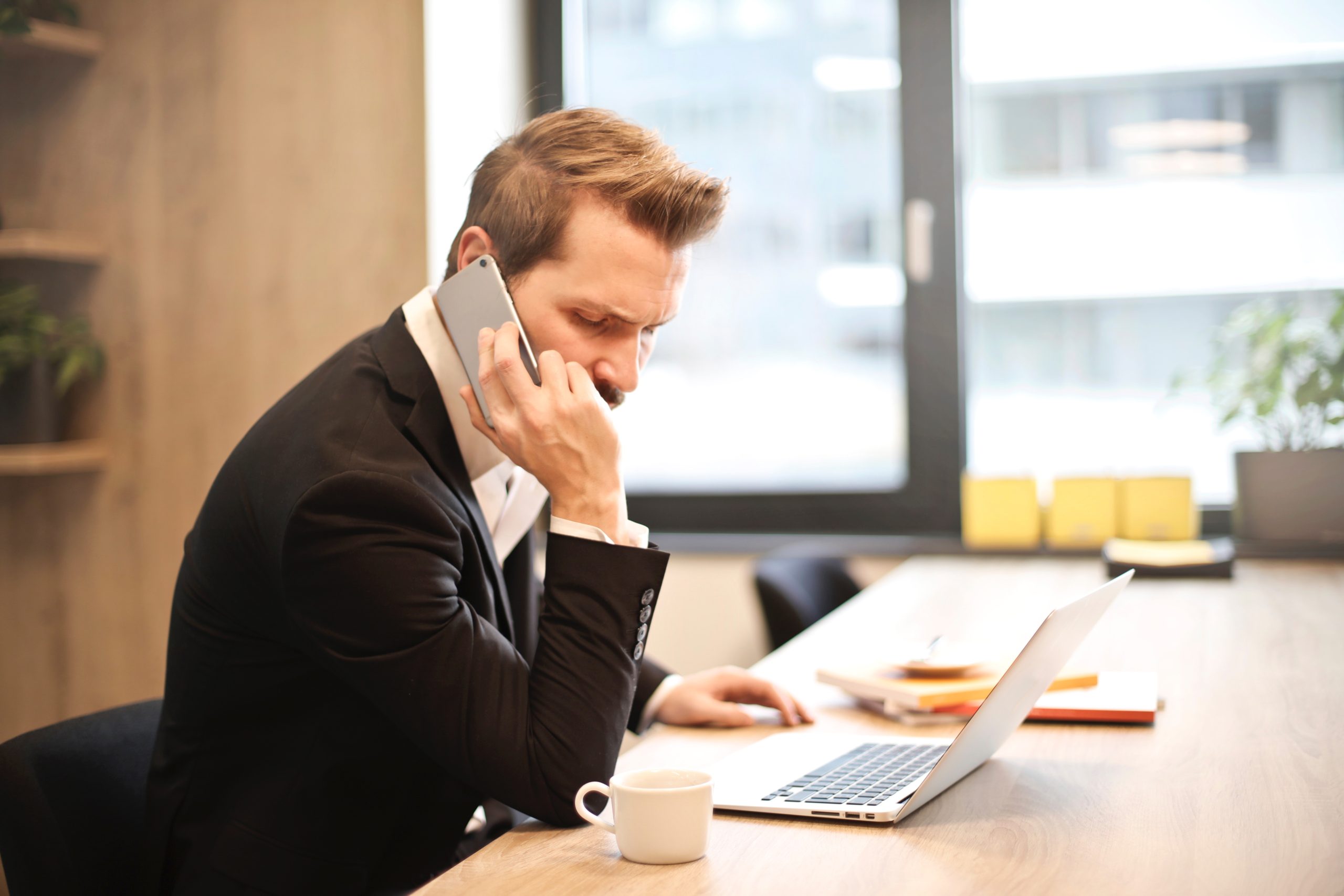 Many leaders can’t admit they have made a mistake or they adopt the “never apologize” approach. They stand by their decisions despite all the evidence, believing it to be a sign of character strength.

“Perhaps if I don’t apologize,” they might think, “then my erroneous decisions can’t be deemed mistakes.” They fortify themselves with delusional confidence.

While this can work in the short-term, it creates damaging long-term effects that eventually outshine the short term benefits.

A 2012 research study published in the European Journal of Social Psychology studied the effects of denying wrongdoing on the part of the offender.

Refusing to apologize actually increased the self-esteem of the offenders, not to mention a feeling of power and control.

That’s a tempting argument to not apologize for your mistakes. If we receive a self-esteem boost and a heightened sense of power why would we ever apologize (particularly if we can surmise that apologizing makes us feel weak and insecure)?

Because you risk eroding the trust of your people over time is why. When your organization doesn’t trust you, they’re liable to turn on you. Before they turn on you though, expect a number of other aspects to decline first:

And then eventually loyalty to round it out.

THE PERSONALITY TYPE THAT IS COMFORTABLE ACCEPTING RESPONSIBILITY

Researchers Karina Schumann & Carol S. Dweck studied the correlation between two theories of personality (incremental and entity) and the willingness to accept responsibility for a transgression.

Sidebar: If you’re not familiar with the name, Carol Dweck, you should buy the book, Mindset.In it, she talks about fixed and growth mindsets.

A fixed mindset is one who believes that their abilities, intelligence, and talent are fixed. Any success or failure an individual with a fixed mindset receives in life will be an affirmation of their ever-static abilities.

Thus, to maintain an unblemished self-image, the fixed mindsets don’t typically put themselves into a situation where they might fail.

A growth mindset is the belief that we can always develop our abilities further. The growth mindsets don’t view failure as a confirmation of their immutable abilities, but rather opportunities to learn and grow from the experience.

Thus, the growth mindsets don’t shy away from experiences where they may not succeed because it’s all part of their self-development continuum.

Schumann and Dweck’s study sought to answer the question: does having a fixed or growth mindset matter when it comes to admitting fault?

When it comes to accepting responsibility, the growth mindsets of the world…

…feel less threatened by accepting responsibility because they are more likely to view the situation as an opportunity for them to grow as a person and develop their relationship with the victim – Karina Schumann & Carol S. Dweck

Leaders who are afraid to fail will create a status quo environment, which is the death of innovation and creativity. If, on top of being afraid to fail, you also feel threatened by admitting fault, you are sealing your fate as a doomed leader.

Leaders who have difficulty accepting they are fallible suffer from cognitive dissonance: when there is an inconsistency between who we believe we are and our behavior.

This all leads to an individual not living in their own reality. When this happens to a leader, they will likely ignore other organizational problems.

While we want our leaders to be courageous, innovative, risk-takers, we also need to relate to them. When we relate to someone we trust them. When we trust someone, our bodies release oxytocin, which fortifies the bond; we are then even more likely to believe in and follow them.

Accept that you are fallible. Once you do, you’ll put yourself in the ranks of the entire human race.

HOW TO APOLOGIZE THE RIGHT WAY

In October, 2016, Wells Fargo CEO, John G. Stumpf, stepped down after he was found culpable for thousands of fake accounts created by lower level employees to meet sales quotas.

While Stumpf did acknowledge responsibility, the other five points were sorely lacking. He came off insensitive, willingly ignorant, and out of touch, which tarnished his public image.

If/when you do issue an apology, spoken is better written. When people can hear your voice and see your eyes, they can determine the authenticity of the apology.

If you’re going to forget one of the above points, Lewicki says make it the “request for forgiveness.”

IT’S ALSO OUR RESPONSIBILITY TO FORGIVE

Everyone makes mistakes, even those in leadership positions; perhaps even more so because you’re responsible for making decisions.

Sometimes those leadership decisions specifically revolve around what to do when you havemade a mistake.

If they can at least admit they were wrong – even if it doesn’t come out perfectly – this is a sign of a leader you can trust. 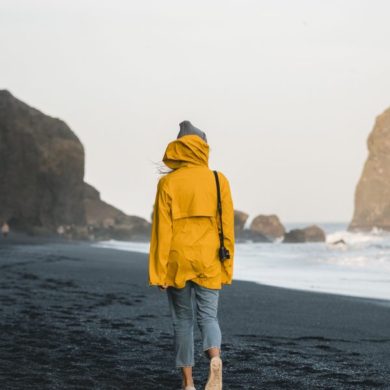 How To Be Resilient When Times Get Tough
We use cookies on our site to give you the best experience possible. By continuing to browse the site, you agree to this use. For more information on how we use cookies, see our Privacy Policy
Continue