Learning to Lead in a New Culture

What can new managers in foreign cultures do to ease what will inevitably be a challenging transition? 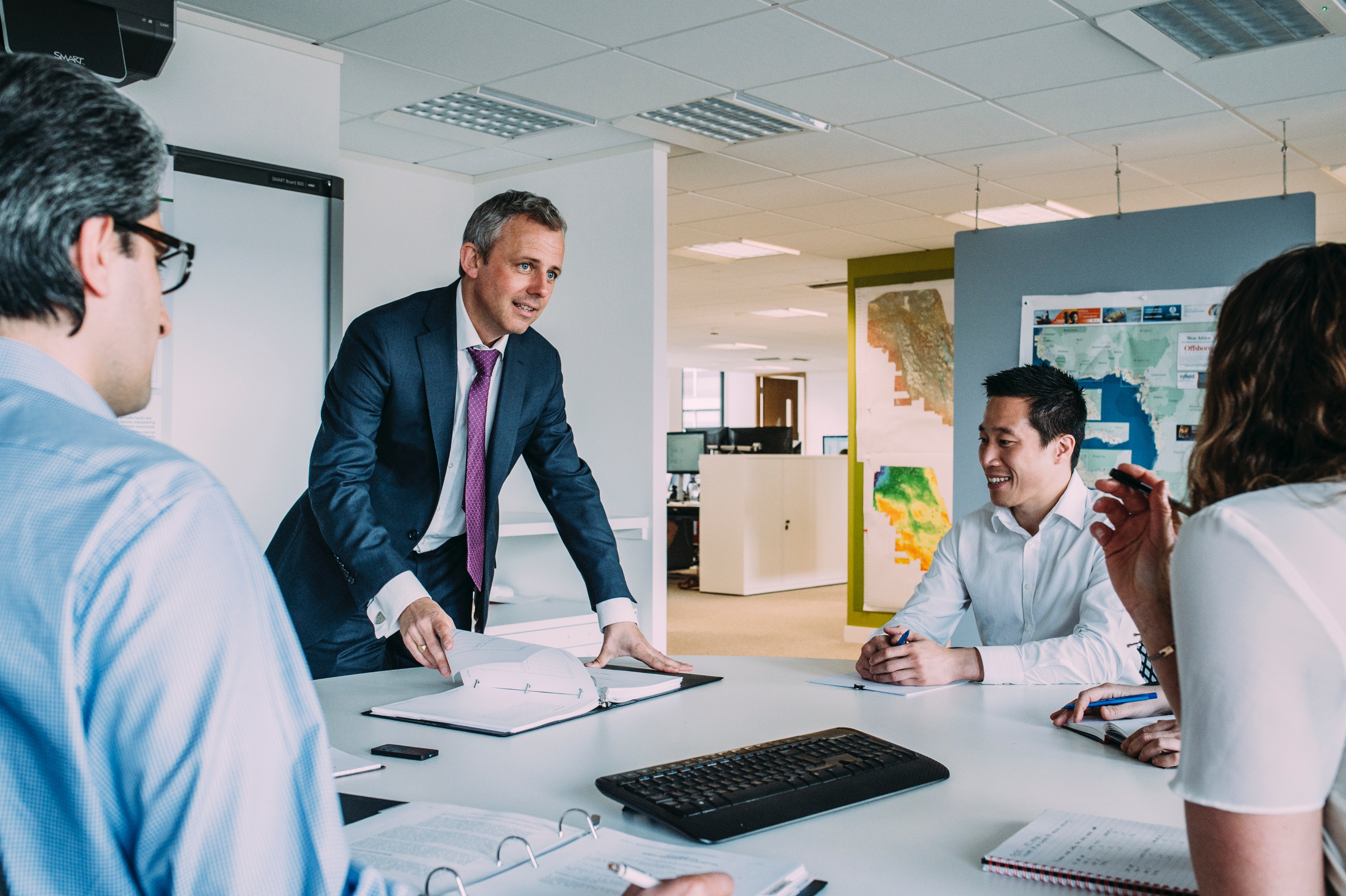 Becoming a manager for the first time is no easy task. One day you’re happily doing your own work and achieving your own goals, and then, suddenly, your work life does a 180: Instead of focusing on yourself, you have to focus your attention on others. You have to motivate others, build relationships with your team, and give effective feedback. You need to have empathy and understanding, but command respect. You need to be direct and assertive, but not so much that you crowd out others’ contributions. You need to take responsibility, while at the same time giving others the autonomy to grow. The changes can be dizzying and often require an entirely new set of skills.

Imagine now that you have to do all of this in a foreign country, not only outside your personal comfort zone, but outside your cultural comfort zone as well. It’s doubly difficult to command authority and lead a team for the first time in a new culture where the nuts and bolts of how to manage are completely different.

I know a new manager in Korea, for example, who thought he was being a great boss by singling out an employee for impressive accomplishments, but in actuality, ended up embarrassing the employee, who felt mortified for being praised in front of the group. This is just one instance of when something might work in one cultural setting — the United States, in this case — but can completely flop in another.

So what can new managers in foreign cultures do to ease what will inevitably be a challenging transition?

The first thing to do is to get a grip on the cultural challenges you’re dealing with. This entails understanding as much as possible about the new culture — rules for communication, how meetings are run, how people typically give and receive praise, etc. But it’s equally important to learn about the background of the particular people you’re going to be working with. Are your team members “locals” — people who speak one language and have primarily lived and worked in their country of origin? Or are they “cosmopolitans” who have lived, studied, traveled, and worked around the globe and who may speak multiple languages fluently? Maybe you have a mix. You should become familiar with the cultures of the people on your team, and in doing so, develop a sense of what might make them tick. Of course, national cultural background is just a rough guide and will be a stronger influence for some people than for others. You should develop a detailed understanding of personal backgrounds and personalities as well to create a more complete picture.

Then, consider how you may need to adapt your own style of working. This might mean acting in a way that runs counter to what you’re used to — or what you imagine managers from your own culture would do in a particular situation. For example, a new German manager I know struggled for months trying to motivate his American employees. From this manager’s perspective — and frankly, from the perspective of many Germans I know — employees shouldn’t be praised for simply doing their jobs. They should only be praised for extraordinary effort and accomplishments. But that’s not what his American employees in the U.S. expected. Instead, they craved positive feedback, even about relatively minor, everyday accomplishments. When this German manager failed to provide it over a series of projects, he nearly lost the team.

Fortunately, the German manager recognized this and thought about how he could adapt his style of management. He started to offer praise to his American employees, even for “small wins.” At first it felt awkward and unnecessary, but over time he got used to it. And, most importantly, the change in his behavior made a real difference: His American team worked harder and started to trust him.

In other cases, adapting your style can take the form of a cultural “blend.” Consider this example from India. A new manager — an American, who deeply believed in a participative style of management — erroneously applied this philosophy to a culture and a group of employees who were not at all used to participation. In fact, when the American asked his new Indian employees to participate in decision making, they assumed he must not know what he was doing. Instead of building a sense of camaraderie — which was his original intention — the strategy backfired, and he ended up losing the respect of his colleagues.

But he took steps to correct the situation. He created a blend between his participative nature and his Indian employees’ preference for hierarchy. Instead of asking team members to always share their ideas (which would be purely participative) or simply telling them what he thought (hierarchical), he required each employee to provide him with three suggestions, which he would then consider when making the ultimate decision. This gave him the participation he craved but in a style that worked in the new context. New managers need to be ready to adapt their behavior like this in order to find ways of being effective without compromising their integrity in the process.

There’s no question that becoming a new manager in a new culture is challenging — and at times even overwhelming. But it also can be a tremendous learning opportunity. By better understanding the culture and people around you, you can create a new style of managing that works in your unique environment, right from the start.