Made a Mistake? How to Get Your Damaged Reputation Back

5 Steps to Repairing Your Reputation at Work 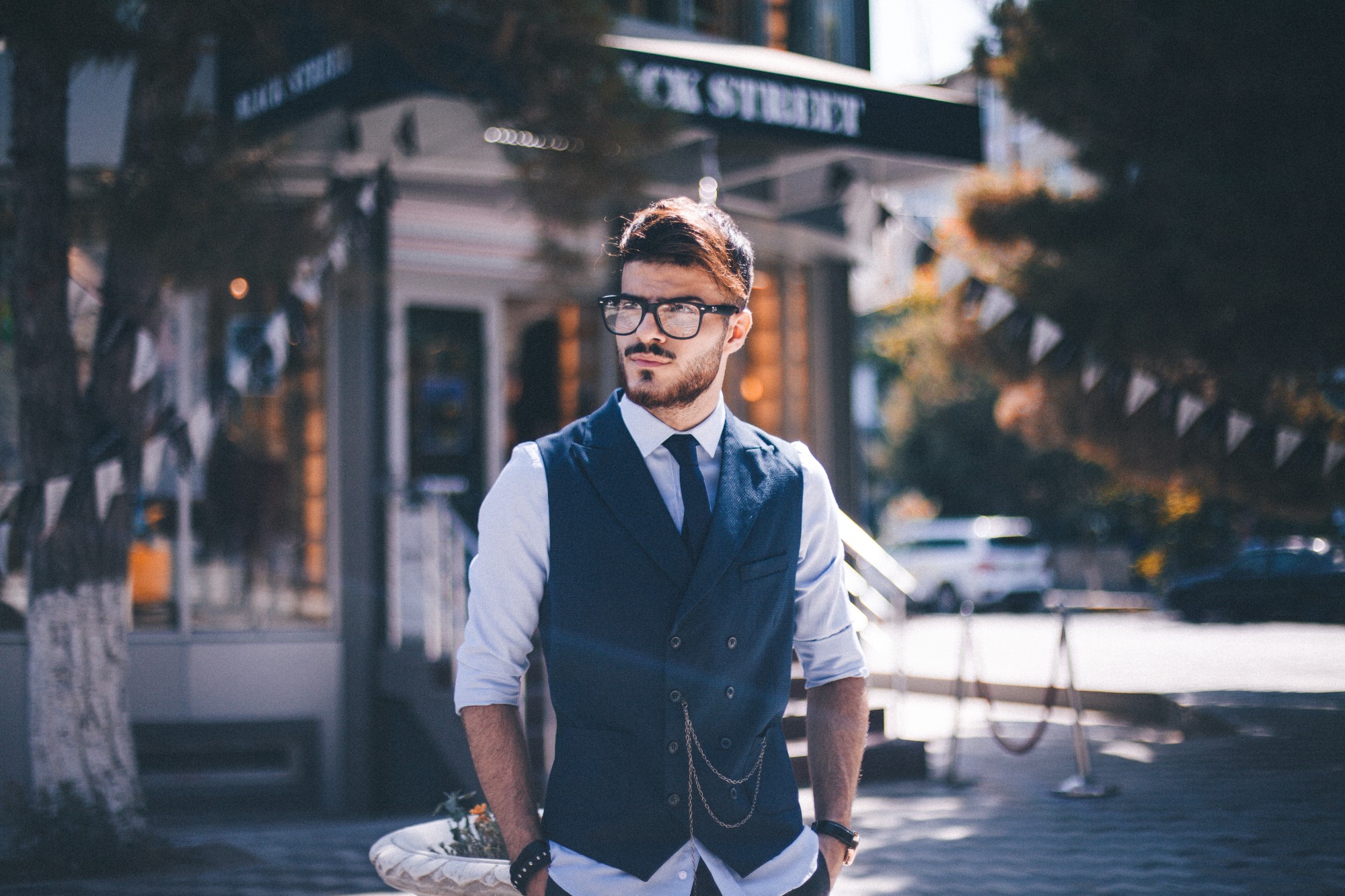 Italian historian Francesco Guicciardini wrote, “A good reputation is like the cypress; once cut, it never puts forth leaf again.”

While this statement might seem pretty hardcore, the truth is that once your reputation takes a hit, it can be incredibly challenging to repair it.

As a corporate psychologist, I’ve coached many professionals who for one reason or another were viewed negatively at work. In some cases, their reputations were tainted by a one-time event (like making a highly visible error or having an unacceptable outburst in a meeting). In other cases, their reputations were earned as a result of chronic behavior (like constantly dismissing others’ opinions or finishing assignments late).

Although the odds might have seem stacked against them, many of them were able to successfully change others’ opinions about them.

How? By coming up with a plan of action, and being incredibly disciplined and intentional about following through with that plan.

Could your reputation use an overhaul? If so, these five strategies will get you moving in the right direction. (And, the same principles will work in your personal life too).

If you made a big mistake that undermined your reputation, your first step is to say you’re sorry. Although it can be hard to swallow your pride, the reality is that when done correctly, an apology can go a long way.

According to research, effective apologies have six components:

The researchers found that to get a positive response, the most important component of an apology is acknowledging responsibility. In other words, as tempting as it might be, resist the urge to try to sweep your mistake under the rug. Now is not the time to be defensive and come up with rationalizations to excuse your behavior. Instead, own what you’ve done, and mean it.

The second most important component of your apology is the offer of repair. Outline what you’re going to do to make things right — and then do it. Nobody likes someone who is quick to apologize, but then continues to exhibit the same behavior over and over. If you want others to look at you differently, you’ll need to walk your talk.

I recently worked with a client who received the results of a 360 survey. Much to her surprise, she discovered that everyone in the office perceived her as being brusque, self-absorbed, and lacking empathy. Although it was pretty upsetting, once she got over the initial shock, she took it upon herself change those perceptions. She used active listening techniques, started a mindfulness practice, and worked on managing her emotions under stress.

One month later, she was discouraged and frustrated. She didn’t think anyone’s view of her had changed, and she wondered if all of her effort was worth it.

Although it can be a hard pill to swallow, recognize that even though you might be totally committed to making a change, you’ll have to be patient. If people have been experiencing you one way for an extended period of time, it’s likely going to take awhile for them to (1) observe a difference in your behavior and (2) believe it’s for real.

So, try not to get frustrated if it takes longer than you would like for people to recognize the changes you’re making. Keep it up, and they’ll start to notice.

If you just found out that your reputation isn’t as stellar as you thought it was, it can be a good idea to share your development goals with others.

For instance, let’s say you received some feedback that people see you as unreliable. To address this, a good plan of attack might be to set aside some time to have one-on-one meetings with your colleagues or direct reports.

In the meeting, let them know about the feedback you’ve received. Ask them for their perspectives on it so you can have a better understanding of the impact you’re having on others. Then, let them know that you’re planning to work on the issue, and communicate what you’re going to do to get better. Finally, ask them to keep giving you feedback so that you’ll know how you’re doing.

While being this open might seem off-putting to some, there are actually many benefits to taking this approach.

First, when someone gives you feedback, they like to know that you’re actually taking it to heart. By acknowledging it and discussing it with them, you’ll be communicating that you’ve taken the feedback seriously.

Second, sharing your development goals with others sets a great example. Let’s face it — all of us have things we could work on. By normalizing your own developmental areas, you help to create an environment in which people might be more open to asking for help, or seeking feedback. That helps everyone.

Finally, sharing your goals encourages others to be on the lookout for any changes in your behavior. As a result, they’ll be more inclined to notice the efforts that you’re making.

When you want others to perceive you differently, consistency is critical.

Why? Due to a psychological phenomenon called the confirmatory bias, people are much more likely to notice behaviors that confirm their beliefs than those that conflict with them.

In other words, if others have come to see you as someone who is disengaged in meetings, they’ll be much more likely to notice that one time that you were constantly checking your smartphone during a presentation, as opposed to all the other meetings when you were fully focused.

It might not seem fair, but if your aim is to improve your reputation, you’ll need to keep slip-ups to a minimum.

Socrates wrote, “The way to a good reputation is to endeavor to be what you desire to appear.” If you want to improve your reputation, your goal shouldn’t just be to change others’ perceptions of you; your goal should be to adjust your underlying character, so that your new reputation isn’t merely a result of smoke and mirrors — it’ll be who you truly are.

If you’re like a lot of people, when you begin the process of changing your behavior, you might be experimenting with techniques to appear to be more empathetic, collaborative, or patient, for example. While this can be a good start, realize that you’ll make the greatest impact on others’ perceptions when you strive to actually be those things.

People tend to have pretty good b.s. meters, so if you think that you can shortcut your way to a better reputation by pretending to have changed, you’ll likely find yourself disappointed.

The reality is, repairing your reputation can be a challenge — one at which many people will fail. But, although transforming others’ perceptions of you isn’t always an easy task, with consistency, focus, and patience, it can definitely be done.

Originally published at The Mission

3 Destructive Behaviors We Fall Back On When Arguing And How To Fix Them
We use cookies on our site to give you the best experience possible. By continuing to browse the site, you agree to this use. For more information on how we use cookies, see our Privacy Policy
Continue