When we lead through change, we have a powerful tool in our arsenal: the physical environment. 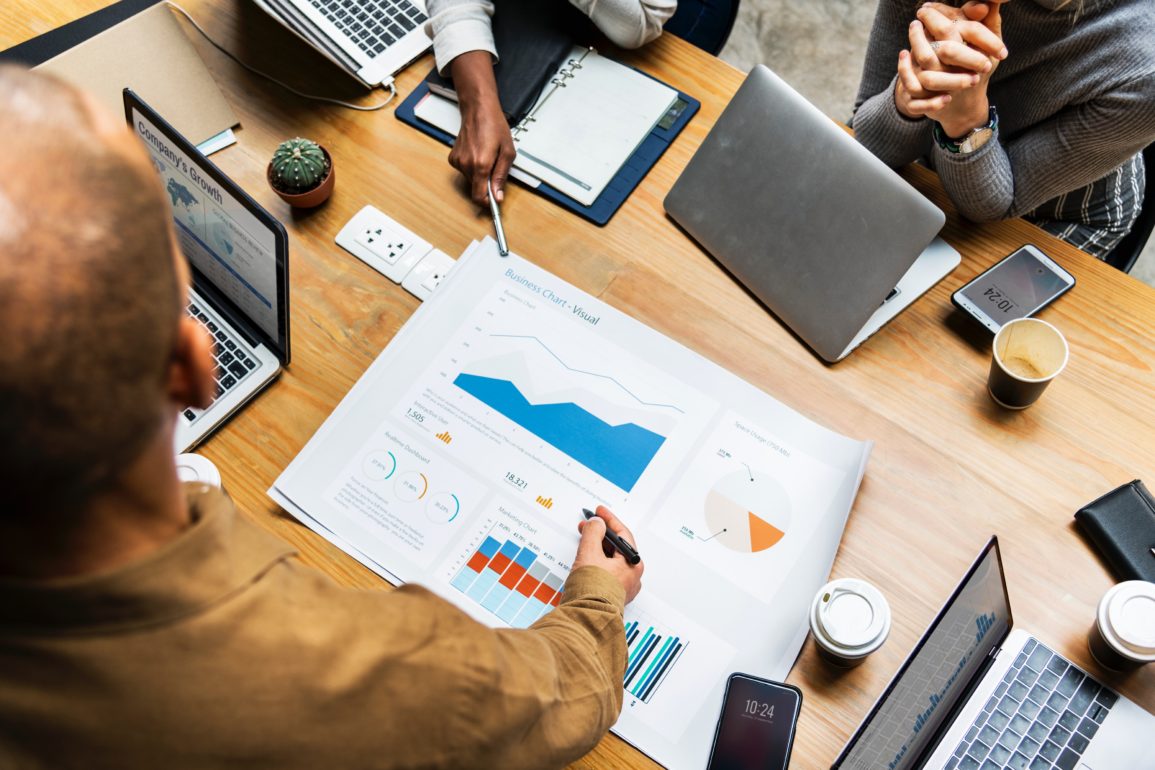 What if I told you your community justice system could lower adult recidivism by 10%, juvenile recidivism by 20%, and would need to send only 1% of defendants to jail? It might be as simple as changing the courtroom.

Judge Alex Calabrese did just that. He decided to reform the criminal justice system with a new objective: “Improve behavior rather than punish it.” In The Art of Gathering, Priya Parker describes his innovative approach. He thought about the courtroom itself. A defendant encountered a dark, unfamiliar room, where a judge decided his fate from on high – literally. The towering judge’s bench and the layout of the courtroom seemed designed to make the defendant feel small, isolated, and hopeless. Instead, Judge Calabrese set Brooklyn’s Red Hook Community Justice Center in a former high school, with big windows that bathed the space with light and a judge’s bench at eye level. Red Hook made other changes to the process too, but the physical environment played a crucial role in their results.

There are many findings that tell us environment affects our behavior. For example, researchers found that the very presence of a number on a classroom door can influence a student’s choice of a number in an estimating exercise. Williams Sonoma found that placing an expensive bread maker next to mid-range priced bread maker improved sales of the cheaper version. People in theatre know that emotion is contagious, so they choose venues where audiences sit close together.

Scientists call this priming – cues in our environment affect how we perceive or interpret information that follows. Priming changes what things mean to us and how much attention we give them, which changes our behavior.

For example, companies that want their teams to collaborate often use open seating arrangements – removing physical barriers and signaling a lack of emotional barriers. The dotcoms that want their people to stay and work long hours prime the environment with free food, foosball tables, and in-house dry cleaning – they are signaling “home” and “community,” which is where people live. Starbucks used its warm colors and small tables to create their famous “third space,” encouraging people to linger over pricy coffee.

We see the effects of environment often, in our change management work. When we were helping a Chicago hospital implement a new process for approving IT projects, we realized the pagers the IT team carried symbolized an automatic “Yes!” to every request. In order to get people to use the new approval approach, we explored the idea of taking away the pagers. That was too big an interruption to the process, so we came up with Plan B: we changed employees’ pager numbers. This made the requestors stop and pay attention to every request. The new numbers were also a symbol of the new way of working – both for people asking for help and for the service-oriented IT team.

This is a question we should always ask ourselves: How are we using the work environment to frame our change and support the right behaviors? We want people to enable – even embrace — the change and shift behavior. How is their environment defining the change? Is it good? Is it safe? Where is the environment focusing their attention? What are we triggering in those we want to succeed?

Dr. Brian Gunia, of Johns Hopkins University, studied environment-influenced deception during negotiation. He believes it can impact the outcomes of mergers and acquisitions. In summarizing work by Kay, Wheeler, Bargh, and Ross, he writes, “objects …help people make sense of ambiguous situations and determine how to act.”

Dr. Gunia’s findings give us some tips for constructing the work environment to support a business change:

When we lead through change, we have a powerful tool in our arsenal: the physical environment. Science teaches us that spaces, symbols, and materials can work for us or against us. Design the environment to promote your change.

For fun, take a look at this video and count the number of times you see the ball passed. Environmental cues and priming impact all of us, even when we’re aware of and looking for them.