An end to the belief that leadership is separate from management, and superior to it. This is damaging management all right, but leadership more so. 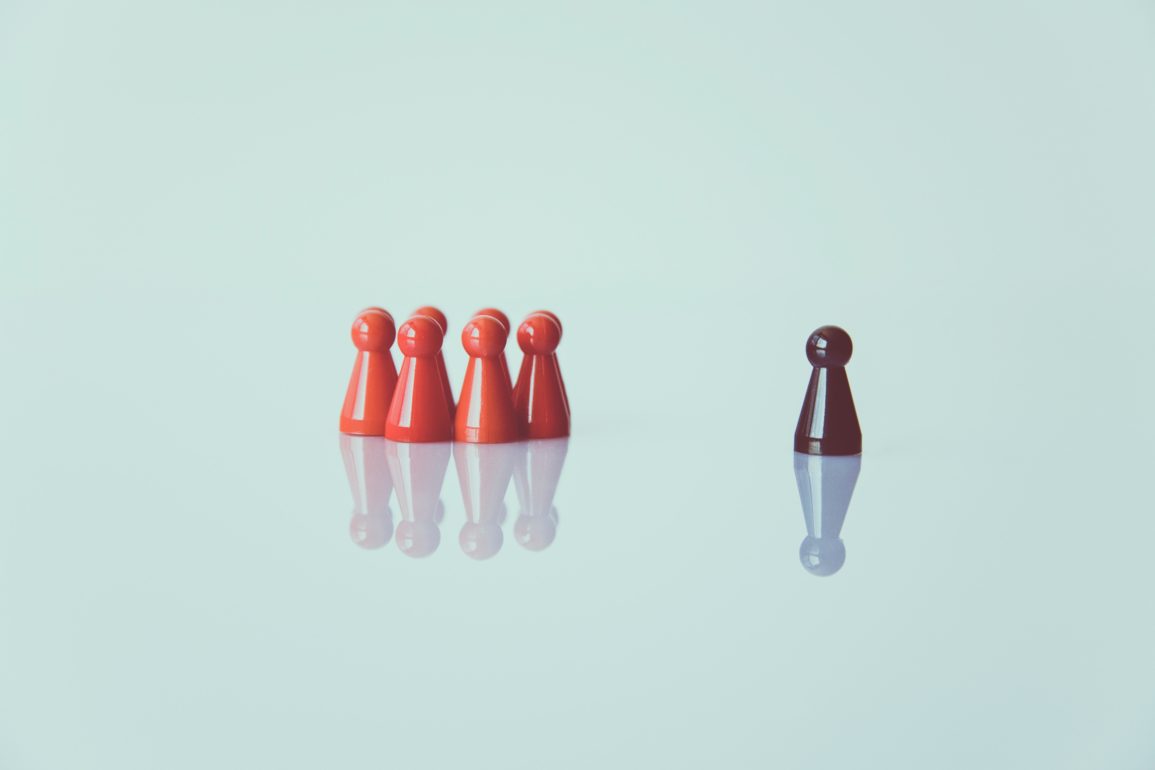 The fashionable depiction sees managers as doing things right while leaders do the right thing.1 It sounds good, until you try to tell the difference when observing the work of someone who is successful. Here’s an example from my book Simply Managing2:

John Cleghorn, as CEO of the Royal Bank of Canada, developed a reputation in his company for calling the office on his way to the airport to report a broken ATM machine, and such things. This bank had thousands of such machines. Was John micromanaging? Maybe he was setting an example that others should follow: keep your eyes open for such problems.

So let’s get beneath the cloud of leadership theory, to the ground of management practice. Maybe then more so-called leaders will do the right thing, namely cease leading by remote control, disconnected from everything except the “big picture.” In fact, how are they to create even that? Big pictures have to be painted with the brushstrokes of grounded experience.

If you remain unconvinced, and are determined to be a heroic leader, please read the following box. (It is written for business, but those in government and NGOs will get the idea.)

RULES FOR BEING A HEROIC LEADER

3. in Augier (2004)\ James March on Education, Leadership, and Don Quixote: Introduction and Interview. Academy of Management Learning and Education (p. 173).