New findings on the long-term impact of work-related stress on mental health.

This shouldn’t be a surprise to many people today, but new research published in The Lancet Psychiatry and described here found that if you’re in midlife—and feel stressed, overworked and powerless in your job—you’re at higher risk for developing mental health problems than others who don’t share that experience.

According to Sabir Giga, author of an accompanying editorial in The Lancet report, “For individual workers, it’s important to recognize that persistent and long-term stress could lead to physical and mental health conditions. Demanding jobs may be unavoidable, but we can make changes in our lives that allow more control and flexibility in how much we work and the way we do it.”

Well, yes…that’s the challenge, of course. The problem is that it’s rooted in the management culture and practices of organizational leadership in many companies today.  I continue to find that most organizations fail to identify—or act upon—what leadership needs to do that will support worker wellbeing and positive commitment.

This new study was based on nearly 7000 workers in the UK, but I think its core findings are similar to those found among US workers as well. The workers in this study, averaging around 45 years of age, had never been diagnosed with depression, anxiety or other disorders. Overall, about one-third reported having little control over what they did at work; and slightly more than one-fourth described their jobs as very demanding and stressful. By age 50, workers who reported high levels of job strain five years earlier were more than twice as likely to be diagnosed with mental health disorders as the people who had low-stress jobs. Workers with demanding jobs were 70 percent more likely to develop a mental illness by age 50, the study also found. And people who reported having little control over their work were 89 percent more likely to be diagnosed with psychological disorders.

“Several studies published over the past decade have suggested a link between workplace stress and poor mental health outcomes amongst employees,” said lead study author Samuel Harvey. “However, it has always been difficult to work out which came first: difficult work situations or mental health problems—the classic chicken or egg situation.”

While the current study wasn’t a controlled experiment, the study found that none of the workers had any psychological issues at the start of the study period, which suggests that the job difficulties came first.

Even though the study focused on middle age, all of the participants had been followed since birth, allowing researchers to account for a variety of circumstances growing up that might influence the odds that a person would experience job strain or mental health problems.

“We were able to develop the most precise picture to date of the possible reasons an individual’s working conditions could impact their mental health,” Harvey said. “When accounting for non-workplace factors like stressful life events, illness, IQ and early life, the results indicate that people with higher job demands, lower job control, and higher job strain were still more likely to develop mental illness by age 50, regardless of sex or occupational class.”

As I wrote above, the prospects for improving the mental health of people in demanding, stressful careers lie in the hands of leaders who create workplace cultures that promote, rather than undermine, mental health. 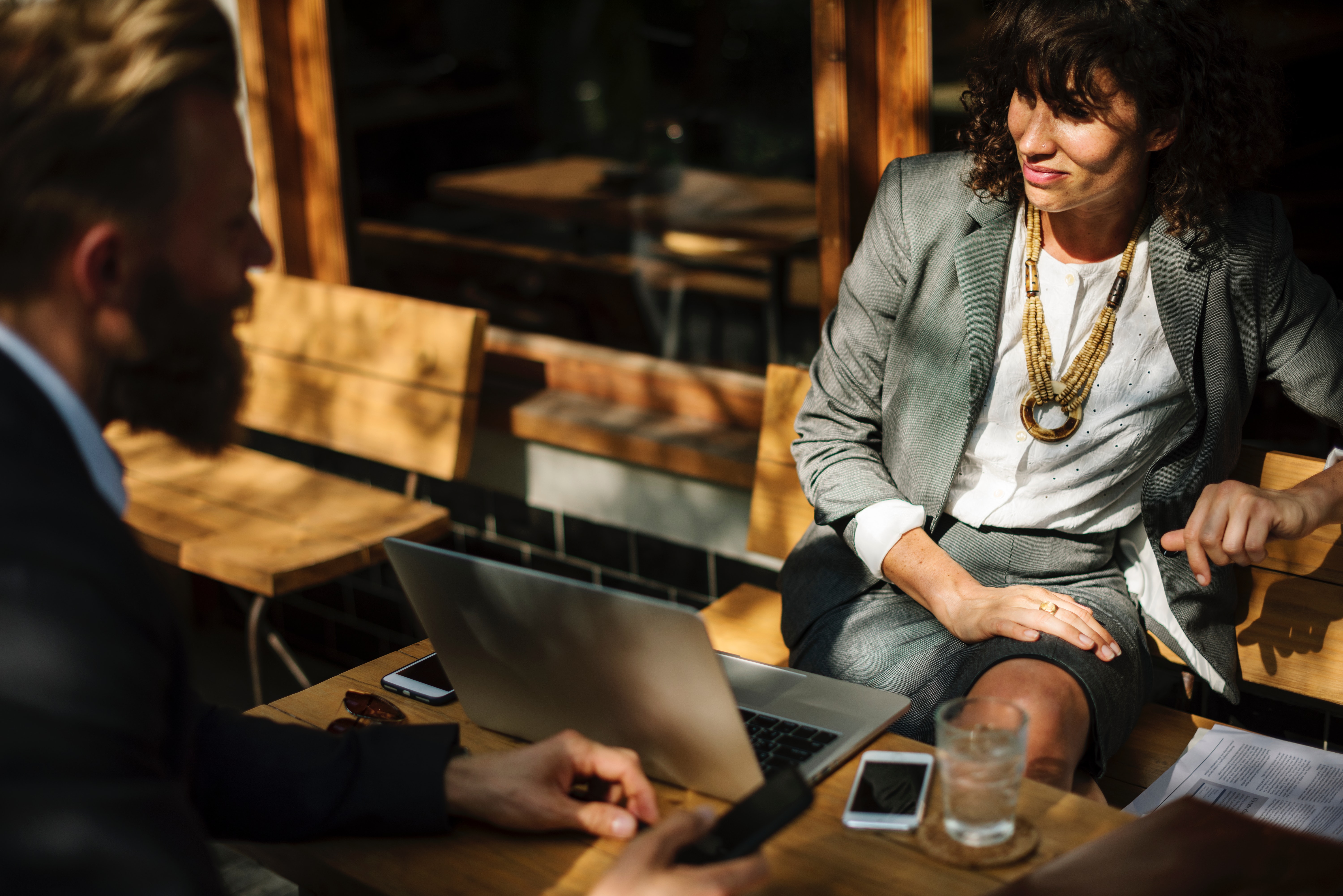 How to Manage Powerful Women
We use cookies on our site to give you the best experience possible. By continuing to browse the site, you agree to this use. For more information on how we use cookies, see our Privacy Policy
Continue