Navigating Switchbacks in the Road: 3 Lessons on Being Discovery-Driven from Maureen Chiquet, Former CEO of Chanel 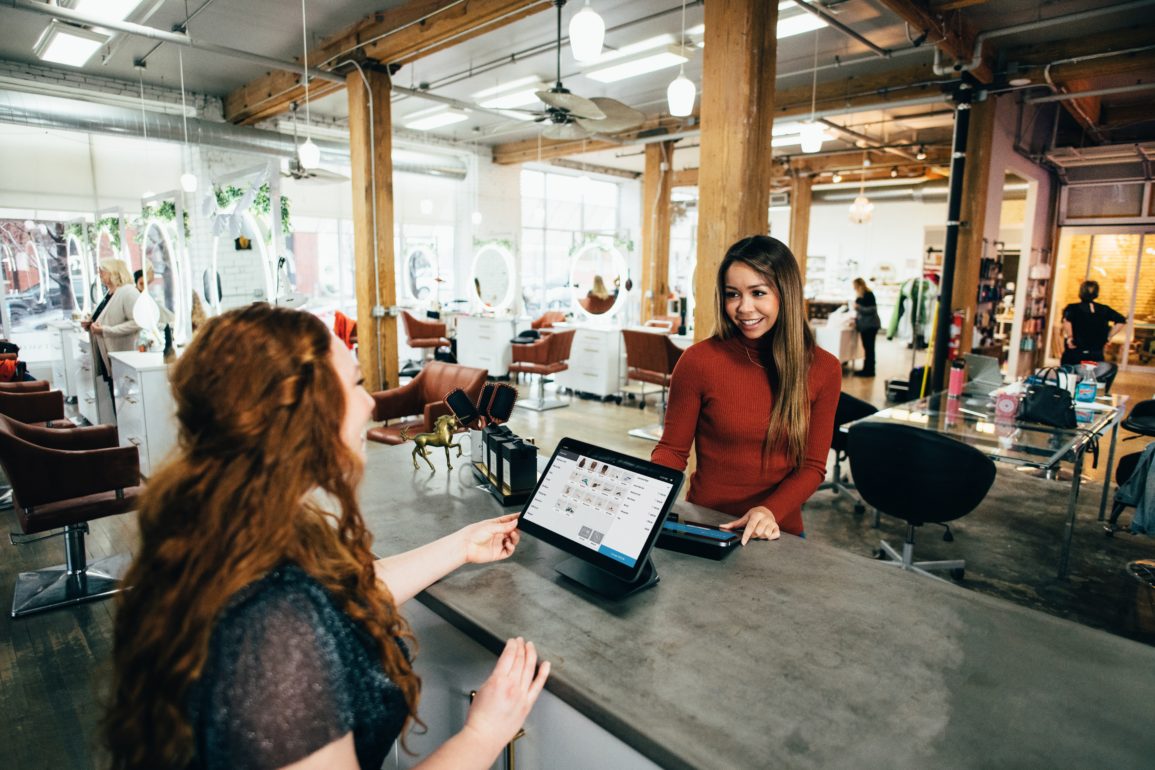 There’s no easy straight shot up any mountain peak. Not that I know of, anyway.

To get to the heights one takes the long road, full of switchbacks and even the occasional decline between inclines. Often, only a few hundred yards are in view; the next stage of the climb waits to be discovered just around bend.

Career paths are like this too. Take the case of Maureen Chiquet, former CEO of Chanel. The air doesn’t get much more rarified than that; Chanel is a century old, iconic, international brand. Chiquet stood atop that pinnacle for almost a decade.

But of course, she didn’t start at the peak. Nor did she catapult there. She climbed, from the bottom, where the starting line is for most of us, around the switchbacks and through the valleys where the path led. No straight shot up the rungs of a hierarchical ladder here. Chiquet is my guest on the Disrupt Yourself Podcast; for her full story, tune in here.

“I had a really zigzag career because I studied literature in college—really film and theater as literary text. I mean, what do you do with that, right?”

Her dad is an attorney, and like a lot of liberal arts students, Chiquet had a vague plan to attend law school after finishing her undergraduate degree. Six questions into the LSAT, her plan changed. Evaporated. Law school was not for her. Since there was no Plan B at that point, Chiquet headed for France. As the famous line from the film Sabrina reminds us, “Paris is always a good idea.”

“I had fallen completely in love with France when I was 16 and had gone back as a junior in college—I ended up going to France right after college and trying to find a job and I found a job as an intern in the marketing department of L’Oreal Paris.”

LESSON 1: University degrees and disciplines do not limit nor predict all the possibilities we may encounter in our career. Be flexible, imaginative and willing to adventure.

In fact, the arts-oriented education Chiquet received, although it may have seemed impractical, was far more valuable than anyone could have imagined. “I don’t think I could have chosen a better course of study, which sounds strange when, you know, when you think of marketing, and when you think of retail, you think of numbers and you think of spreadsheets and pie charts and graphs. But it turns out that what literature did for me, first of all, was all about stories and about human connections. And most products – any product that I was going into – but most consumer products rely on a certain emotional connection.”

A few years later, Chiquet returned to the U.S. with a husband but no job. They settled in the Bay Area and she began casting around for positions available with a number of retailers. One of these was Gap, Inc.; she was dazzled by a poster Gap was using in their advertising, featuring Miles Davis. She landed an interview during which she was asked, “What do you want to do?” 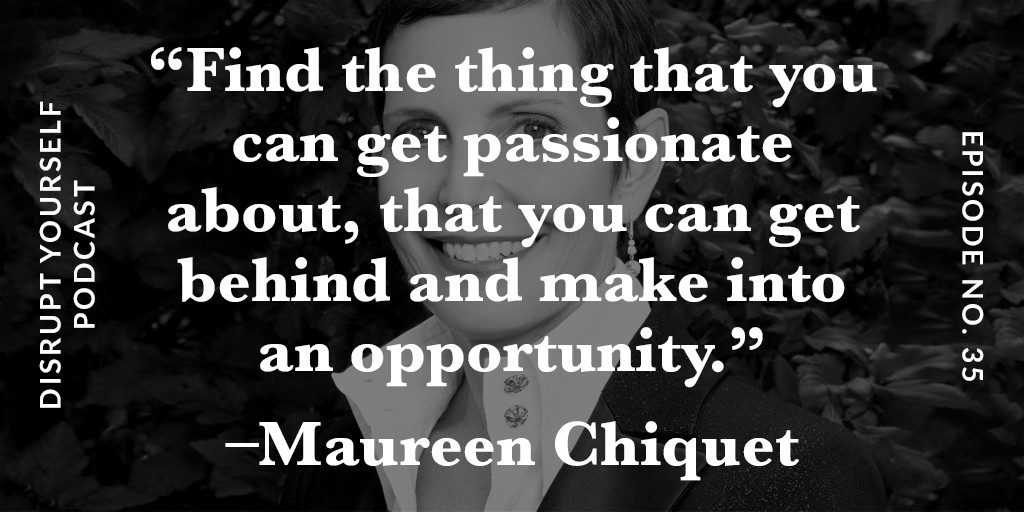 “Having seen that poster –and this is Miles Davis, who I loved, the jazz musician in his black T-shirt, soulful, head in his hands—I said, ‘I want to market the Gap because I love what your posters say about the company. He said, ‘That’s advertising. We don’t do marketing….You’re a merchant.’ And I said, ‘I’m a what?’ When I first started I was a trainee and this was after three years of marketing at L’Oreal. I thought I was something after those three years. Turns out I didn’t know anything about retail, so I started in the sample closet—that’s where all the old samples go to rest—and organizing the sample closet was my first big job.”

LESSON 2: Your current and/or past roles do not necessarily limit nor predict what your next role could or should be. CEO’s, especially, are expected do have had exposure to, if not experience with, a wide spectrum of domains.

The sample closet was pretty low on the totem pole, but her next role wasn’t much bigger.

“But…I found ways within that opportunity to actually stake a claim and make a name for myself. And notably, it was with belts, because belts had been ignored by the Gap. When you walked into Gap stores…most belts sold at $9.99, which was barely above cost.”

LESSON 3: Small jobs can be magnified into large opportunities. Be proactive, creative and willing to take measured risks.

In belts, Chiquet recognized that Gap was missing an opportunity; there was a need that she could meet.

“I’d noticed that a lot of women were wearing jeans and a lot of women were wearing wider belts and belts were kind of a thing, so I decided that I was going to build this new assortment of belts for Gap….I loved leather, I loved the way it smelled. Turns out that the kind of leather that I wanted was expensive, but I took a risk and had all these belts made and actually ended up convincing my boss and my boss’s boss that we should price the belts much higher.”

Having the belts made ahead of acquiring buy-in from her superiors was a risk, but not an oversized one in the Gap corporate culture.

“One of the things that they taught us at the Gap was if you’re going to take a big risk, make sure you know what happens if it doesn’t turn out OK. And so I had everything prepared and I had all the data points prepared…And indeed, they were willing to take the risk with me and it was an amazing success and it built my reputation.

“Even when you have a job that you think is lesser than what you’re supposed to have, or isn’t as interesting as you want, find the thing that you can get passionate about, that you can get behind and make into an opportunity and for me that was a critical part of my merchant career.”

After the Gap there was a stint with Old Navy, then a bounce back to the Gap as President of subsidiary Banana Republic, before Chiquet jumped to Chanel and began the final ascent to that peak position in the C Suite. Now in the second year of her post-Chanel path, Chiquet has authored the recently published Beyond the Label: Women, Leadership and Success on Our Own Terms, about which she speaks and writes. You can hear more about her fascinating, unexpected, discovery-driven career on the Disrupt Yourself Podcast.