Neuroscience Shows Us The Key Skills For Success At Work 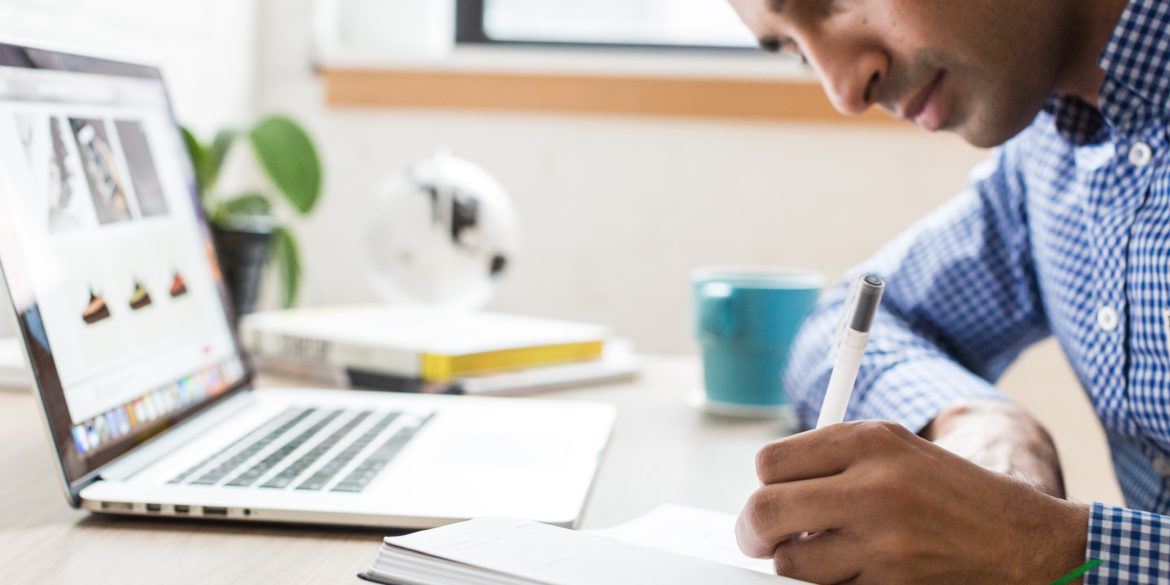 The story of Phineas Gage is a remarkable one that has contributed much to our understanding of the brain. In 1848, Phineas Gage was working as a foreman on the Burlington railroad in Vermont. The terrain was rocky, and they were required to blast through the rock. A friendly and disciplined man he inspired his crews to be effective and was well liked by those who worked for him. One day, as on every other day, he pushed his 43-inch tamping iron into the blasting hole and signaled his assistant to add sand to prevent a premature blast from the powder. As he swung back a pile of boulders collapsed behind him and he was distracted momentarily.

Turning back to his task he failed to notice that his assistant was also distracted and had not completed his task. With no sand in the hole Phineas’s rod created a spark on the rock and the tamping iron exploded upward. It went through his head, entering below his left eye and exited through the top of his head, landing 100 feet away.

Phineas landed on his back, but sitting up he was still able to joke to his shocked crew that he might need to see the Doctor. Just one hour after this he stood unassisted. He was missing the front portion of his brain and appeared to be able to think and speak as normal.

On his return to work, a few weeks later, gone was the friendly supportive supervisor the crew was used to. In his place was a man with an explosive temper whose instructions and demeanor followed his every mood. The once disciplined and enthusiastic employee was now lackluster in his approach to work.

Phineas had lost his abilities in the areas we now recognize as emotional intelligence. His IQ remained unchanged. His ability to problem solve was intact, he was independent and those who met him assumed that this was just his personality. But those who knew him before could see the change.

In the time I spent working in brain injury units I found this loss of self-management and change in personality to be quite common. It occurs frequently in young men who got into fights where repeated blows to the front of the head cause internal damage, and we are all aware of the stories of boxers and other fighters, who after years in the ring appear to have undergone personality changes.

It occurs in some victims of whiplash, where the force of forward motion causes the brain to move forward and impact on the two rather pointy protrusions we have behind our eye sockets. But it is also seen in mental health services in children who have been physically abused and suffer damage to this frontal region of the brain. In almost all of these cases a lack of restraint and self-control becomes evident. The assumption that it is just part of their personality or the effect of childhood or lifestyle is called into question by stories like that of Phineas Gage and by investigating the history of trauma to the brain in these individuals.

For Phineas the complete removal of the front part of the brain resulted in the loss of his ability to consider and react to emotions. He became victim to his emotions losing his inhibitions, lacking any self-control, and becoming unable to understand or develop awareness of them.

Our brains are designed to enable us to respond to emotion, to allow emotion to play a part in each decision we take. We experience the emotion first and this motivates our behavior. As our initial emotional response is based on all the events of our lives and is strongly motivated by fear this first response is not typically the most appropriate for the modern world. Therefore, it should come as no surprise that emotional intelligence consisting of self-awareness, self-regulation and understanding of others is critical to our success in the workplace. In fact, Daniel Goleman suggests that in senior leadership positions emotional intelligence can make up around 80% of the distinguishing competencies. Despite retaining his previous work related capacities, related to IQ, and becoming a legend in the fields of neuroscience and psychology, Phineas ultimately lost his job on the railroads and struggled to hold down another job for any length of time. His skull remains in the Warren Anatomical Museum at Harvard Medical School with the tamping iron that penetrated it.

This is about assessing your emotional reactions and the underlying reasons that you react that way honestly. By acknowledging that we have emotions rather than burying them or compartmentalizing them or even dismissing them as irrelevant, we allow ourselves access to a huge amount of data about ourselves and the way we interact with the world. Only by becoming more self-aware can we hope to become more competent at self-regulation.

This is the lost skill that has the biggest impact on Phineas’s life and the way he is perceived by others. It is our capacity to manage our emotions and reactions rather than immediately reacting. It is about using reason and assessing the situation that we are in before we choose how to respond. It is key to navigating change and social situations as well as being vital to the ways in which we manage stress. We can improve our skills in this area by reflecting on past situations to assess how we performed and the outcome of our actions. Did we respond to our emotion or did we step back from it and choose a more positive response?

These two skills are vital in the development of our emotional intelligence and are key to becoming a successful and respected leader. Self-awareness is needed for successful self-regulation as without knowledge of our behaviors it is impossible to create change. We can increase our awareness by beginning to pay close attention to our own thoughts, feelings and reactions in situations and honestly critiquing where change might be positive. Insight can be challenging, both to gain and to accept. Working with a mentor or coach who is skilled in these areas can enable a deeper level of understanding of yourself and your actions.

If you are interested in finding out more about this kind of coaching and the development of emotional intelligence please feel free to get in touch at kate@drkateprice.com

Dr Kate Price is an Executive Coach and Organizational Development Consultant with a Doctorate in Clinical Psychology. She has 20 years’ experience working with individuals, groups and organizations enabling them to overcome difficulties and develop skills in life and leadership. Contact her at info@dr.kateprice.com or visit www.drkateprice.com

How To Ask For A Raise
We use cookies on our site to give you the best experience possible. By continuing to browse the site, you agree to this use. For more information on how we use cookies, see our Privacy Policy
Continue