Only 8 Percent of People Actually Achieve Their Goals. Here’s How

Most of the time, it comes down to simple habits to keep us accountable. 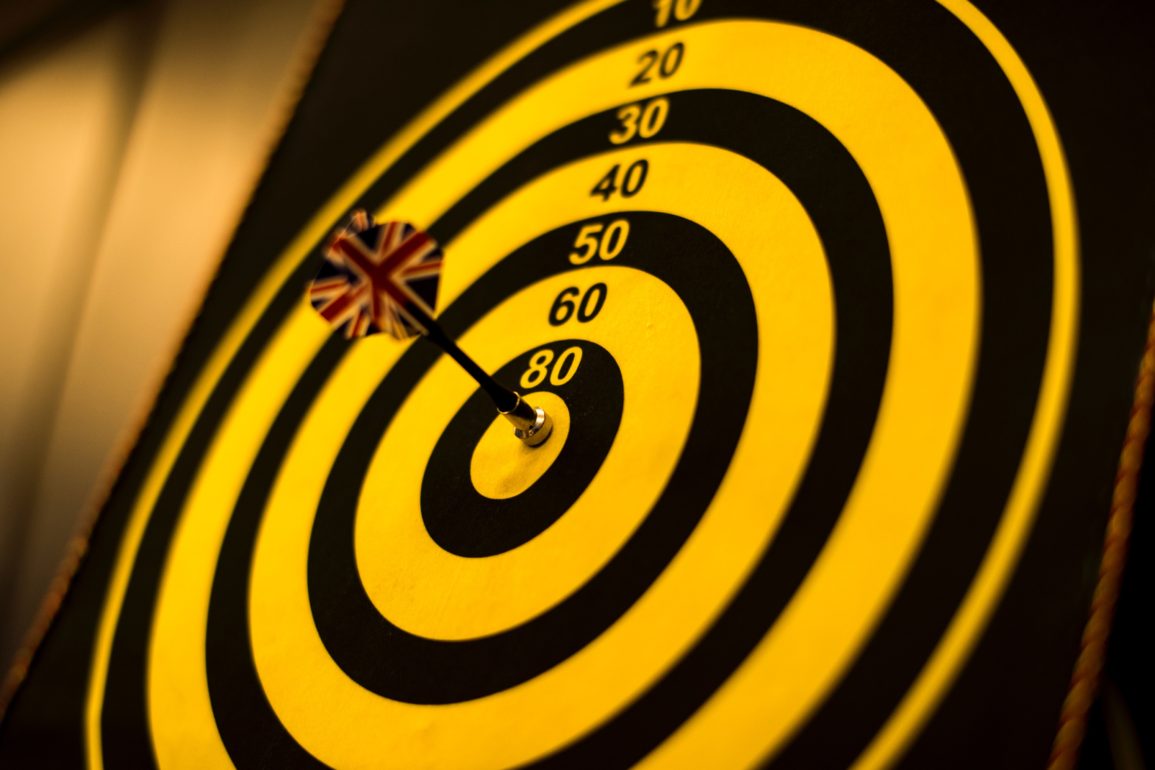 According to the University of Scranton, a whopping 92 percent of people who set New Year’s goals never actually achieve them. You can count me in that group. Failing to meet goals is pretty frustrating and can set you back.

That leaves 8 percent of us in a very elite category of goal-achievers. What do they do differently that 92 percent of us are missing out on?

When setting goals, you have to know where you’re headed. When writing down your goals, make sure that you understand the path to your final destination. After all, a goal without a clear roadmap is just a pipe dream. Once you have your goal on paper, write out what you’ll need to get there. These are your subgoals and the resources that you will need to support you along the way.

High performers and productive people don’t do it alone. They understand that they can achieve more and do it quicker with the help of a mentor, coach, or adviser (or advisory team). If you wanted to get better at tennis, you would probably hire an instructor who would help you improve your serve or backhand volley. Setting and meeting larger goals is no different. Look for allies and build a network of experts who care about your success and keep you heading toward your goals. Meet with them regularly, seek their wisdom, ask for advice, and listen carefully.

Research by Edwin Locke and Gary Latham found that when people followed these two principles (specific and challenging goals), it led to higher performance 90 percent of the time. For example, if your goal is to lose 30 pounds by the end of the year, it may be challenging, but it’s too vague and not specific enough. Try this instead: “During the month of July, I will lose five pounds by reducing sugar, breads, and soda. I will also walk briskly for 20 minutes daily.” When you have that much clarity around your goal, your chances of hitting the mark increase dramatically.

We’ve all suffered from procrastination in one form or another. It’s important to figure out the reasons for your procrastination. Some people find a particular task or job aimed toward attaining a goal unpleasant, and that becomes the source of their avoidance. Here are three instant strategies to help you out:

When working toward your daily goal, try 52 minutes of work followed by 17 minutes of rest–what is known as “interval training” in sports. Brad Stulberg and Steve Magness, co-authors of Peak Performance, found that adopting an interval-based approach to productivity isn’t just for gifted athletes. One study found that its most productive employees preferred a work routine where they spent, on average, 52 minutes engrossed in their work, took a 17-minute break, and then returned to their work. Retaining the highest level of productivity toward achieving your goals in a day is not working longer; it’s working smarter with frequent breaks.

Music has been found to be a great way to maintain focus and stay productive for goal-attainment. The key is to experiment first, and find suitable music that helps you focus. A good tool to use is Focus at Will, which uses music scientifically driven to improve your concentration. Background noise also has also been proved to sharpen your focus. Try Coffitivity, a tool that emulates the ambient sounds of a cafe to boost your creativity and help you work better to get stuff done.

There’s a myth out there that to be successful means to act with warp-speed urgency and do as many things as possible at the same time. Actually, the most successful people are very patient and avoid juggling many things. In fact,research says multitasking is a myth and can be damaging to our brains. You end up splitting your focus over many tasks, losing focus, lowering the quality of your work and taking longer to hit your goals. The 8 percent of people who nail down their goals are smart enough to work on several smaller chunks to complete a big goal. But they do it by knocking one down then moving on to the next one.