An organization’s culture is one of its most singular aspects. It’s one of a handful of characteristics that simply can’t be replicated. 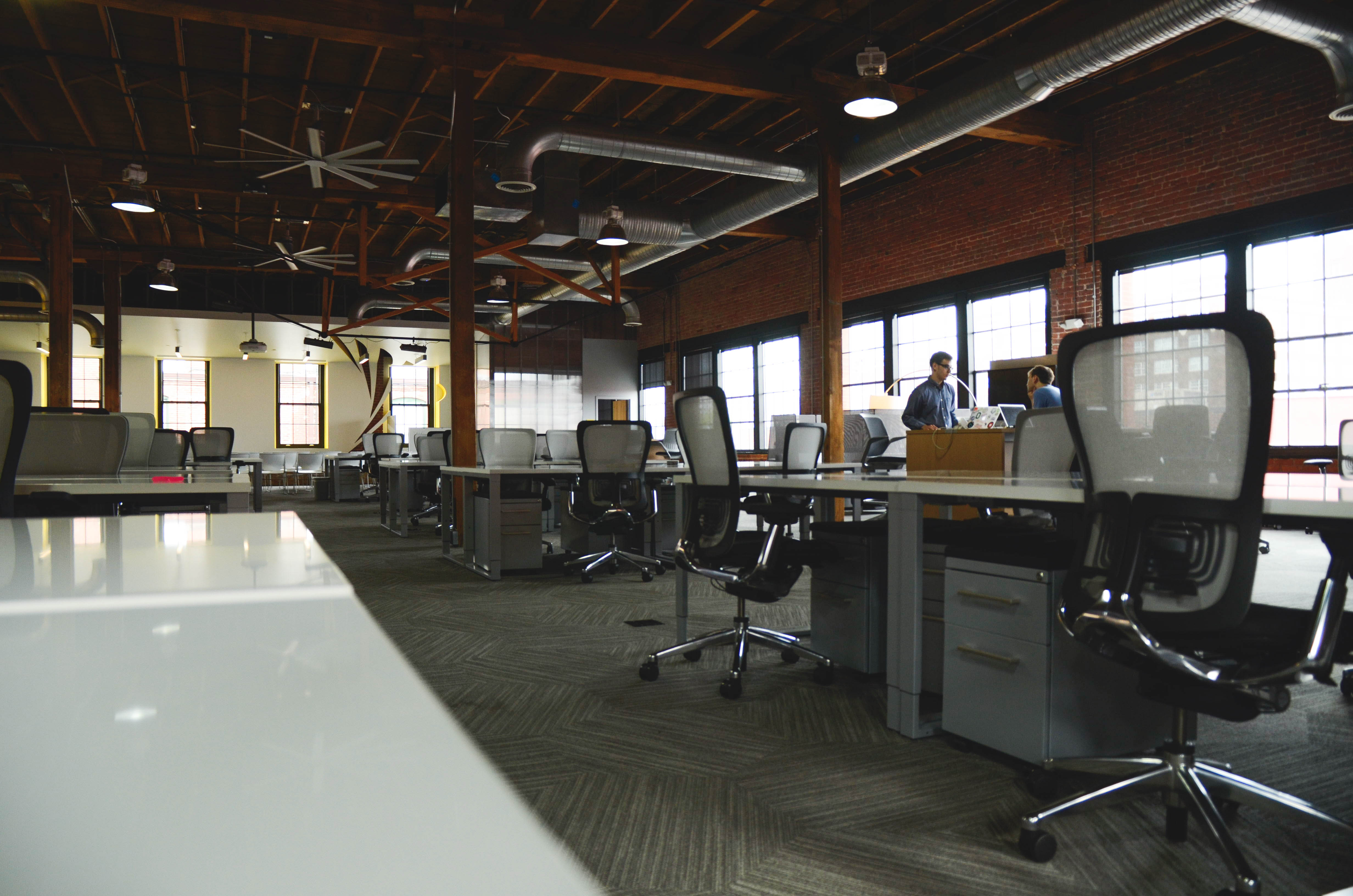 An organization’s culture is one of its most singular aspects. It’s one of a handful of characteristics that simply can’t be replicated.

That poses a specific challenge. If your organization is acquiring or merging with another company, can your culture keep its most important attributes?

Yes, but it pays to do your homework in advance to avoid any destructive hiccups—that, and to be open to the possibility that your existing culture doesn’t have to survive in its current form.

The Risks of Culture Clash

Conflicting cultures have been identified as a common problem in mergers, acquisitions and other forms of organizational movement that have proven unsuccessful. Recent studies have found that the failure rate of mergers can be as high as a discouraging 75 percent. Researchers also suggest that mishandled culture— differing views and philosophies that can’t seem to find common ground—is a culprit behind many such failures.

One of the first steps to help move one culture into another is to examine the cultures of the organizations involved. In many cases, cultures will simply prove far too different to come together or have one supplant the other—for instance, an organization with a more relaxed and informal environment attempting to merge with or replace a more traditional, buttoned-down mind-set.

This article details a number of well-known examples of culture clash that simply proved too much to overcome.

That’s very much in line with the thinking that my Anticipatory Organization Modelpromotes. In effect, by being anticipatory and examining differing cultures before things get too far along, you can avoid potentially destructive mergers and acquisitions before investing the time and resources to try to make them happen.

Collaboration as a Solution to Culture Clash

An anticipatory strategy that addresses culture clash is the importance of enhanced collaboration—the value of promoting an environment where organizations, people and resources voluntarily come together to boost the common good.

That’s very different from cooperation, which is action born of necessity. By contrast, collaboration is far more voluntary, a choice to pool talent and energy to create greater abundance for all.

That line of thinking can carry over to the issue of differing organizational cultures. For one thing, keeping your culture intact doesn’t necessarily have to be an all-or-nothing proposition. For instance, if organizations find common ground in only a few key elements of culture, that can sometimes be enough to offset any differences.

Another element of an Anticipatory Organization Model is an emphasis on communicating over informing. That can be particularly valuable when looking to blend organizational cultures in a way that creates something even better.

Not only should employees have a clear understanding of what the “ideal” combined culture should be, they should also see how they fit in, and they should be given a voice in how that blended culture comes about. That can boost employees’ sense of having a genuine stake in an organization’s future.

Lastly, don’t expect an effective blending of culture to happen in the blink of an eye. Allow adequate time not merely to find a suitable blend of cultures, but also to allow everyone within an organization to feel comfortable with what may be a completely new environment—for everyone. 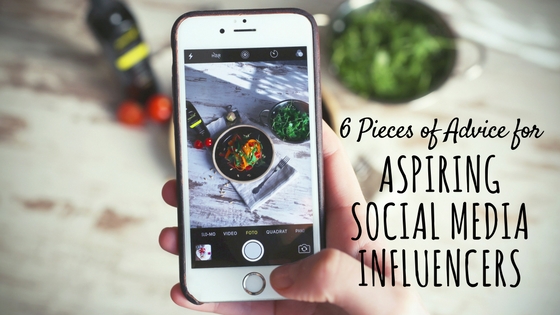 6 Pieces of Advice for Aspiring Social Media Influencers
We use cookies on our site to give you the best experience possible. By continuing to browse the site, you agree to this use. For more information on how we use cookies, see our Privacy Policy
Continue