Playing Nice At Work Could Cost You Success

Research shows that being agreeable can come at a cost in terms of income and career success. But it can be used to your advantage if combined with being strategic and conscientious. 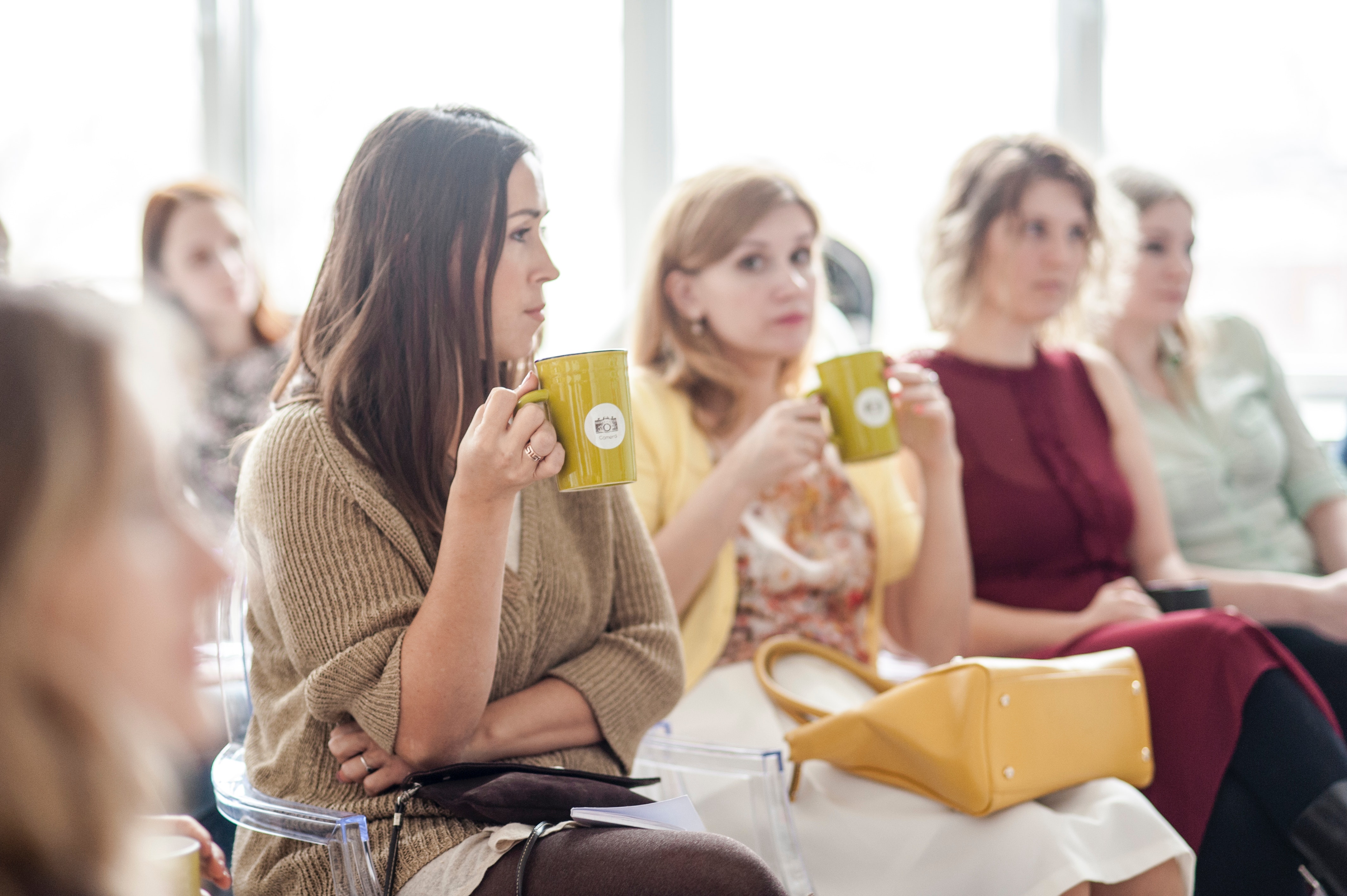 If you’re struggling to say “no” at work and instead feel the need to constantly assist coworkers you might be compromising your success. As sad as it sounds, research shows that being agreeable can come at a cost in terms of career success. It can even mean earning less over the course of your career.

Agreeableness is a personality trait characterised by compassion, friendliness, politeness and empathy. People high in this personality trait can be described as “nice”; they tend to make good friends, are good listeners and good team players.

One study found that, on average, agreeable people have lower income than “disagreeable” people. They also tend to have lower occupational status (for example, they receive fewer promotions).

Being too agreeable can also be a problem for managers who often need to make hard decisions and deliver bad news in order to get things done.

Agreeable people are likely to be attracted to “social” professions that are emotionally demanding (for example nursing and counselling) and have high rates of burnout. These professions also typically receive less pay than other professions classified as “investigative” – like scientists and surgeons, and “enterprising” – like entrepreneurs and managers.

Why is being nice such a bad thing?

There seem to be two reasons for why agreeable people can suffer career setbacks. According to this study, more agreeable people might sacrifice their own success in the process of pleasing others. This study also suggests that agreeable people are less likely to aggressively negotiate their wage and more likely to be passive in conflict situations.

People who are low in agreeableness, on the other hand, are more self-focused and competitive. They don’t let their compassion for others get in the way of their own goals. People with this personality type are also high in what is known as the “dark triad” traits of narcissism, psychopathy, and Machiavellianism, which have also recently been linked to higher income.

Individuals high in these traits, especially narcissism, actively seek out prestige, target high level jobs and make their accomplishments known to those around them. Meanwhile, agreeable people tend to be modest and less boastful about their achievements.

The benefits of being nice

Although agreeableness is problematic for extrinsic aspects of career success, being agreeable does have benefits in the workplace.

For example, agreeable people are less likely to be victims of bullying. They also tend to perform well in jobs requiring interpersonal interactions such as customer service, and generally do well in teams.

People high in agreeableness also make likeable coworkers and have a set of characteristics likely to contribute to positive organisational culture.

Although agreeable people are attracted to emotionally demanding professions, they tend be more resilient than others in these professions. This is because agreeable workers tend to form positive relationships with coworkers and patients, which possibly buffers the inherent challenges to these jobs.

It should be noted that most studies on agreeableness and career success reported weak to moderate relationships. This means that while on average agreeable people are at a disadvantage, there are many agreeable workers who have very successful careers.

Agreeableness can actually enhance career success when combined with certain other traits. One study demonstrated that agreeableness increases job performance when combined with political skill, that is the ability to leverage relationships in order to achieve goals. This suggests that being helpful and nice can be very beneficial when used strategically.

What to do if you think you’re too agreeable

There are some things people can do if they feel their agreeableness is hampering their success at work. Agreeable employees can use their good nature more strategically by continuing to assist others but not hesitating to ask for favours in return.

Another recommendation is to be more organised and focused on meeting goals. You can remain a good colleague where possible, but not sacrifice your own work to help others.

Also, agreeable people could try to reign in their modesty. Although agreeable people feel uncomfortable promoting their achievements, there is nothing wrong with making others aware of a good outcome.

Agreeable people can benefit from choosing their battles. People who choose their battles will avoid conflict most of the time, but have the ability to stand up for themselves when they need to. 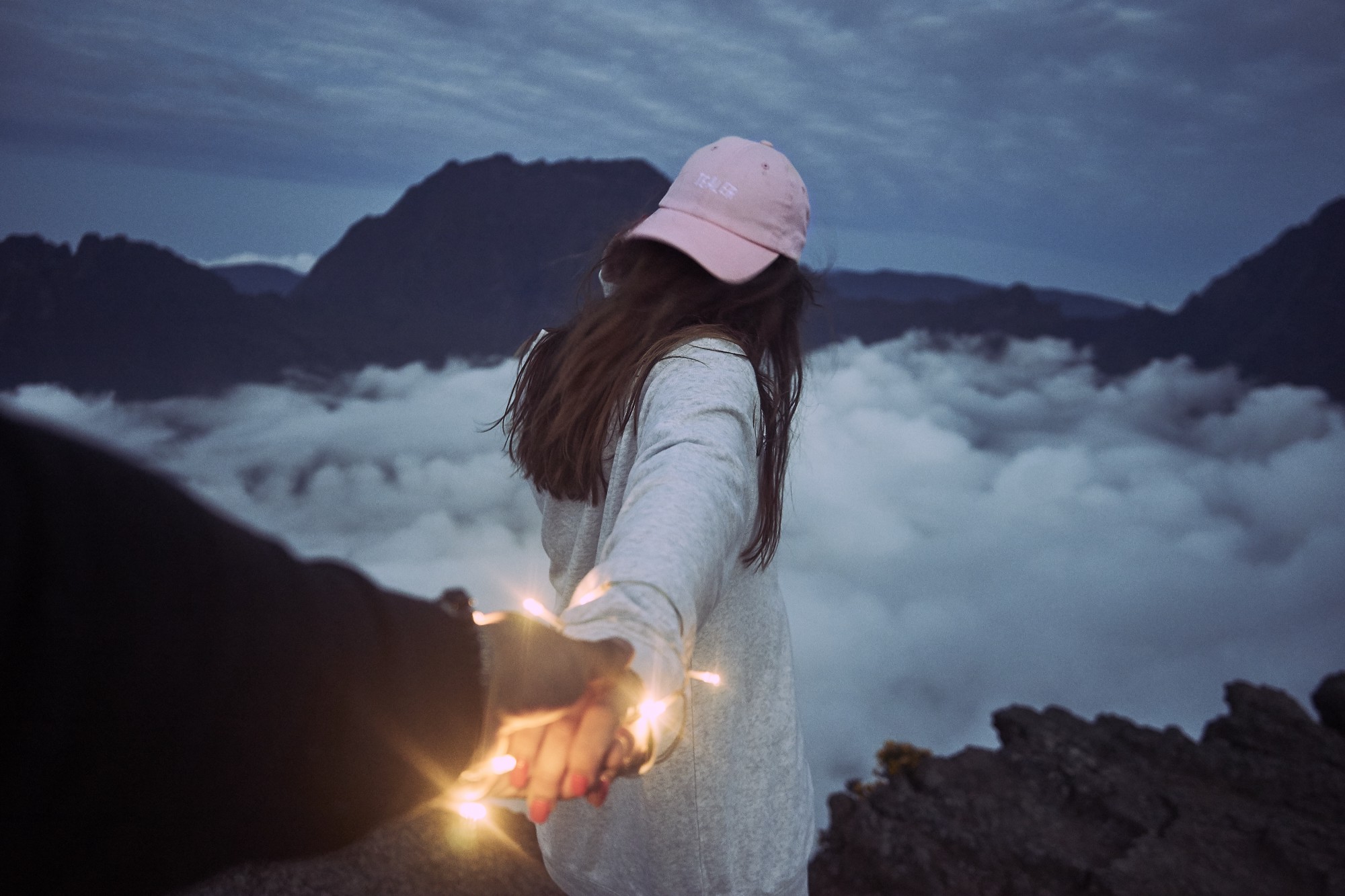 11 Ways You Could Be Holding Yourself Back From Living A Remarkable Life
We use cookies on our site to give you the best experience possible. By continuing to browse the site, you agree to this use. For more information on how we use cookies, see our Privacy Policy
Continue