Hardwired entrepreneurs live among one another in clustered populations. 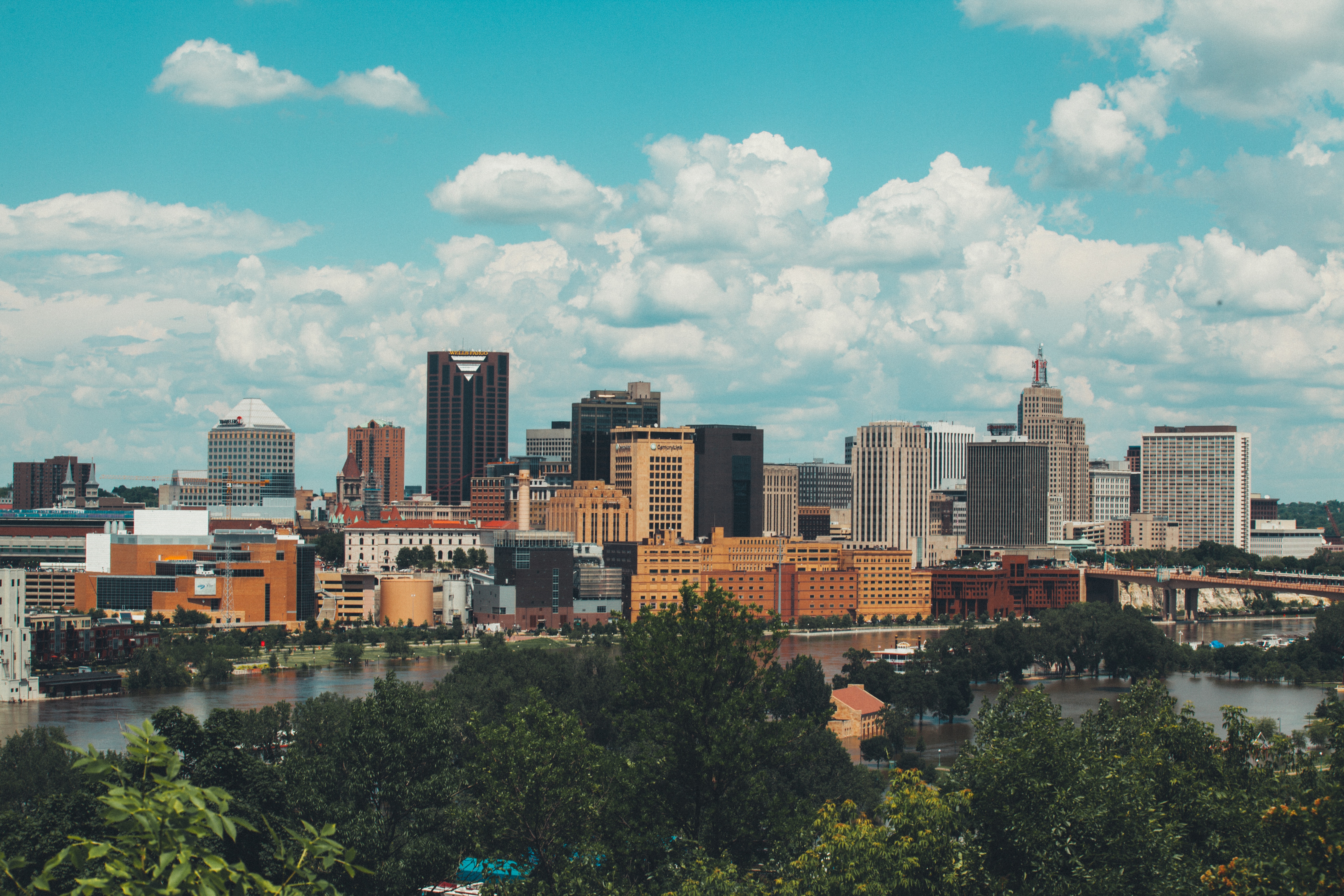 Entrepreneurship isn’t for anyone and everyone. There’s a only a select few who actually possess the drive to become a founder. Let alone succeed as one.

This isn’t mere hyperbole. There’s mounting scientific evidence to show that there is measurable set of personality traits that lead a person to enter into entrepreneurship–a defined personality profile that predicts the likelihood that a person will: a) become an entrepreneur and b) succeed as an entrepreneur (in the long-run).

Researchers have boiled down these core personality traits by calling on the five facets of human personality: openness, conscientiousness, extraversion, agreeableness, and neuroticism, or OCEAN as it’s often called.

Together, these five traits form the genetically inherited foundation of our personality. Deeply rooted within us, the traits predict many of our thoughts, emotions, and behaviors, including, in this case, a particular penchant for creating a business.

Entrepreneurship is, in fact, hardwired in the brain.

The research supports it

It’s a bold claim, but one that continues to garner empirical support. And now researchers are uncovering interesting patterns on a large scale. For instance, the science is showing that there are specific areas in the U.S. where there’s a greater proportion of these hardwired entrepreneurs.

In one study, researchers predicted there would be broad patterns and clustering of the EPP at state level. In other words, by looking at regional distributions of personalities, the scientists set out to rank each state, and place it on a scale ranging from “most hardwired” to “least hardwired” for entrepreneurship.

Each state was given a unique score for EPP fit. The higher the score, the better the fit, which meant that the highest scores were indicative of a greater proportion of hardwired founders living in that state.

Where are all the founders?

The findings show that entrepreneurial personality is indeed geographically clustered. The EPP is highest in the West, including Colorado (no. 1), Utah, South Dakota, and Nevada. It was lowest in the South East, including Mississippi (no. 51), Kentucky, Mississippi, and West Virginia. A quick look at a map would show dark shaded states to the West (highest EPP scores) and light shaded states to the East (lowest EPP scores).

(Quick aside: Perhaps surprisingly, California failed to make it into top 10, coming in at 15. And the San Francisco area ranked 8th across the 15 largest metropolitan areas. Eat your heart out, Silicon Valley).

The natural follow-up question is, what is it about this specific clustering and most notably, the observed split between East and West?

Well, the emergence of entrepreneurial personality in the West is believed to be a result of historical migration patterns in early America.

The “entrepreneurial” early settlers were the ones who risked the move and ventured from East to West. Our West-bound ancestors would have possessed strong levels of the EPP, and ultimately would have genetically passed down the entrepreneurial-prone personality to today’s Western living Americans.

Next, the researchers corroborated their findings by taking the EPP rankings and mapping them onto existing nationwide data showing actual entrepreneurial activity. The Kauffman index, as it’s called, provides a reliable set of indicators that measure entrepreneurship activity at state and metropolitan levels.

The state-specific Kauffman rankings exhibit a startling overlap between the map data — clustering of light and dark regions that, once again, highlight an East versus West split. As for the specific data, state-level correlations were robust and strong: In a given state, the more “hardwired entrepreneurs” there are, the greater the levels of startup activity. These results hold even after controlling for various socioeconomic variables including GDP, growth, and unemployment rate.

Finally, the same general patterns were found in Germany and the U.K. Like the U.S., there was meaningful geographic clustering in people’s EPP across the two national regions. Berlin took the top prize with the overall highest ranking score. No surprise as the German capital is being regarded as Europe’s leading tech hub and the next international Silicon Valley.

What does this all mean?

In showing that specific geographic regions have their own “founder personalities”, this research will prove useful not just for individuals, but for large scale organizations including VC firms, academic institutions, legislative and funding bodies, etc.

Consider, for instance, that with future advances in our data analytics techniques (including deep learning and AI predictive classifier algorithms), it will become increasingly easier for us to locate the hardwired entrepreneurs and to capitalize on their clustered living.

And for all you young Mississippian entrepreneurs, safe to say that your next move should be to head West. May I suggest the No.1-ranked Colorado? Its ecosystem is uniquely entrepreneurial. Oh, and the mountains are gorgeous, too. 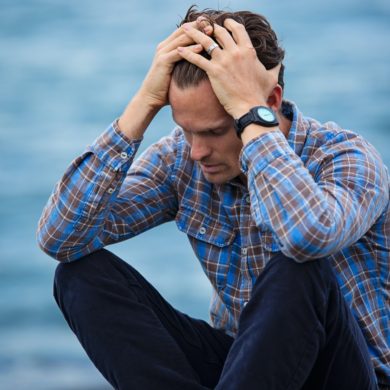 How To Manage Your Anxiety In 4 Simple Ways
We use cookies on our site to give you the best experience possible. By continuing to browse the site, you agree to this use. For more information on how we use cookies, see our Privacy Policy
Continue