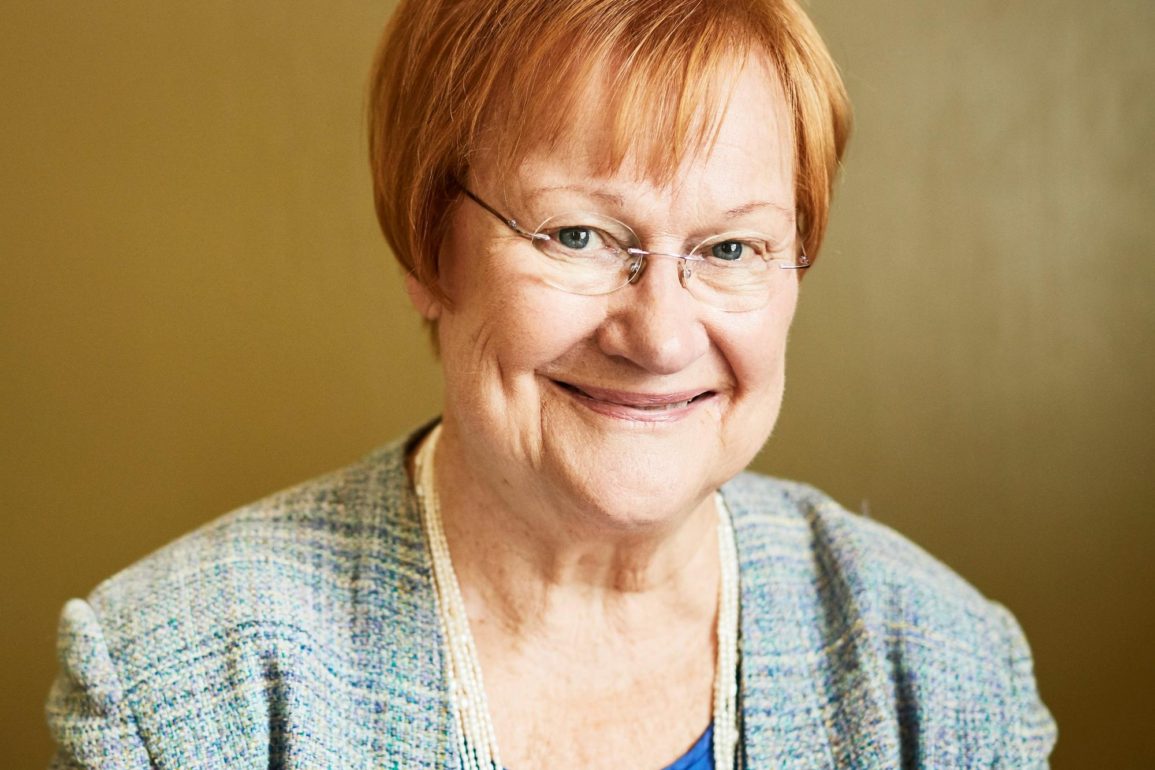 We thrilled to have Tarja Halonen on Luminate. Tarja Halonen is a real trailblazer. She became Finland’s first female President in 2000 and served a second term in 2006. She served as President of Finland for 12 years.

Tarja Halonen has been named one of the most powerful women in the world. She has served as co-chair of the UN higher-level Panel on Global Sustainability and the ILO World Commission of the social dimension of globalization and, more recently the Secretary General’s High Level Advisory Board on Mediation and she was also a UN Land Ambassador.

On this episode of #Q&A, we talk about women in leadership, work life balance and Tarja Halonen’s best career advice.