Reaching Peak Creativity in My 50s

Why I'm loving my Second Act. 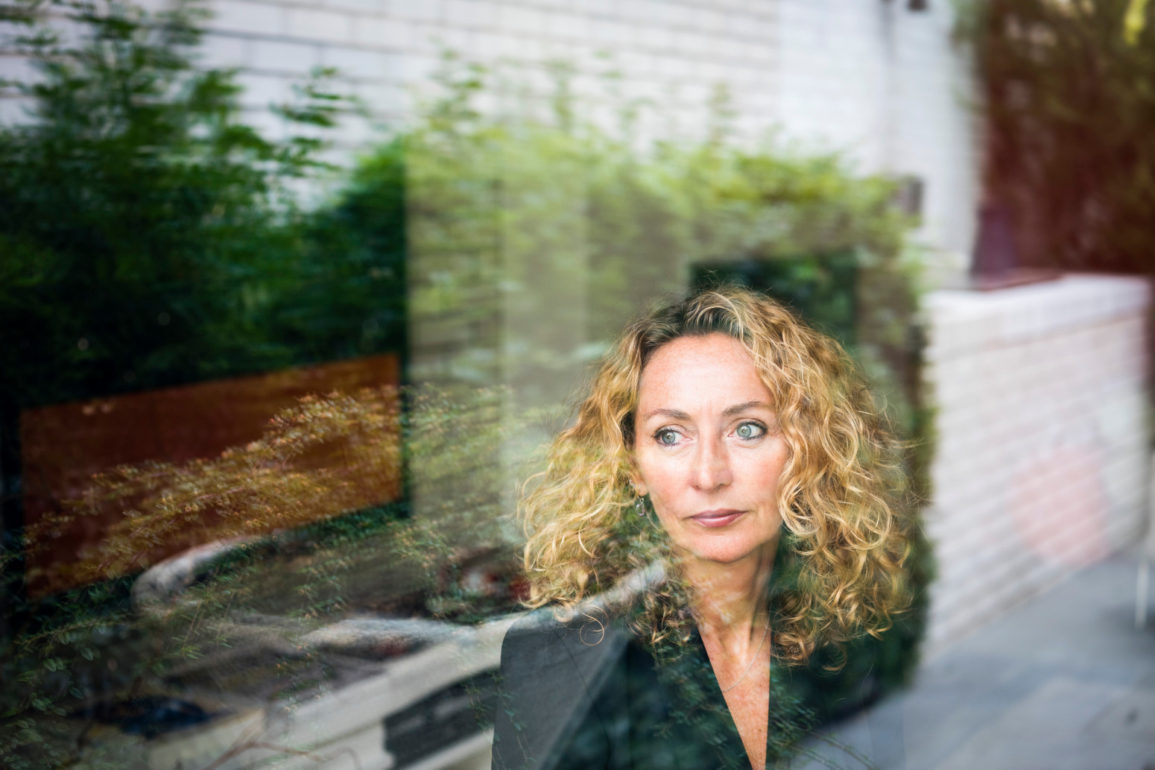 I was recently asked about the problems of ageism at work and found myself somewhat taken aback.  I turned 50 a couple of years ago and I can honestly say I’ve never felt more energized.

Like many women, I spent my thirties with my head down, forging what I thought was going to be a long and successful career.  It was, for a while, and then things fell apart a little when the challenge of juggling work and children threw me off kilter.  During my forties, much of my energy was spent bringing up those children and, latterly, trying to rescue something from the remnants of my professional career.

Now? The kids are older, I have the perspective which comes with age; a wealth of fabulous networks that come from being around so long; renewed energy; access to technology that provides so much opportunity; and a passion for doing something that will make a lasting difference. Which is why I have been able to do these 7 things in my 50s that I simply would not have been able to do before:

2. Together with 8 other fabulous women, and with the support of a team from Rapha, I cycled up one of the most brutal mountain climbs in France.  This was not just a physical challenge but a mental one too.  I learnt about the need for the right training, the right nutrition, having a good coach and ultimately realizing that you are the only one who can pedal your bike. The story of that ride was my first piece for Thrive Global.

It wasn’t until my children were older that I had the time to do the sort of training it takes to be physically able to meet this challenge.

3. Recognizing a need to reach an audience of women who were looking for support and advice around balancing work and family, returning after a break, correcting the gender pay gap and the like, I set up what is now a thriving Facebook Group.  The group thrives because of the wealth of wisdom, years of experience and willingness to learn of all its members.

4. You’re never too old to learn and there is certainly no need to fear technology.  Whereas when I was younger, the tech was clunky and could be tricky to navigate (remember Lotus Notes?), now it’s easier than ever.  Going off on holiday for two weeks when my business was in its infancy I taught myself to use Hootsuite using a youtube video, scheduling tweets and posts in advance so that it wouldn’t look as though I had disappeared from social media altogether.

5. There is no way, in my thirties, I would have had the chutzpah to approach some large and successful law firms and tell them they needed to take a different approach to help women get their careers back on track. Now?  It’s not exactly a walk in the park but I have the experience to know that’s exactly what these firms need to do and the gravitas that comes with having been around a long time and actually knowing what I’m talking about.

The Reignite Academy is a unique collaboration between 6 city law firms, which I have co-founded with two other brilliant, experienced women.

6. I became a model.  OK, that’s a bit of an exaggeration.  Here’s what happened.  There is a fabulous woman’s workwear brand in the UK called The Fold.  They regularly feature well known business women on their website and I approached them to explain that my book was aimed at the same audience and to suggest that I would be a great “Fold Woman”. I fully expected to be politely ignored, so imagine my surprise when they said yes.

You don’t ask, you don’t get.  And with age comes the realization that someone saying “no” is not the end of the world.

7. I’m here.  I’m writing this. I’m out there trying to make things better for women in the workplace.  And I’m only 52. Who knows what’s ahead.