Rewire Your Brain for Success by Practicing This Simple 5-Minute Habit, According to Neuroscience

It's simple, and seriously effective. 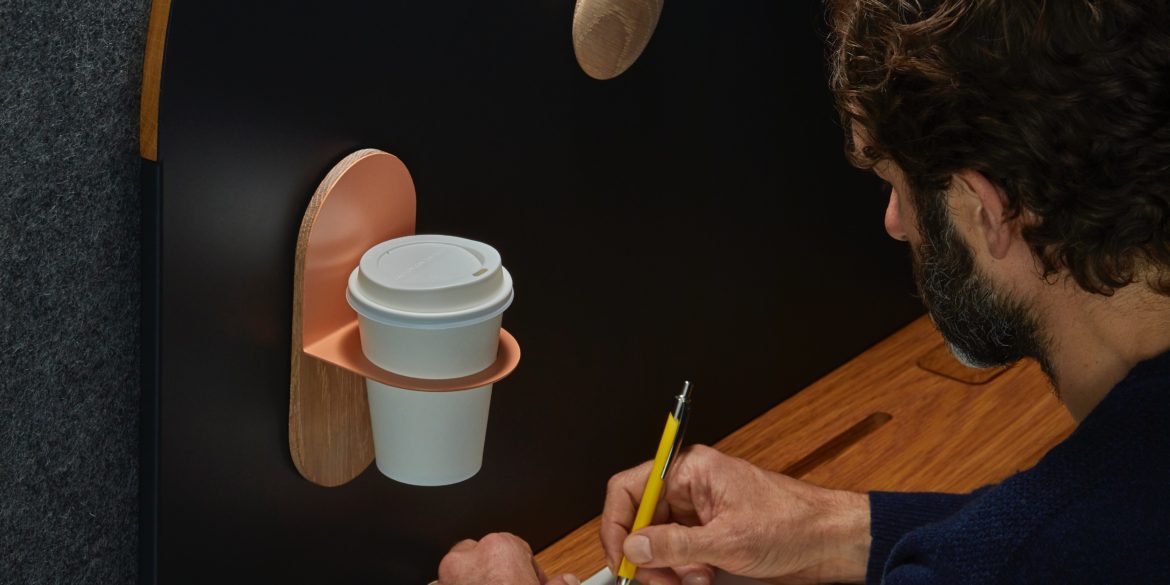 We enroll every resource at our disposal in the pursuit of success, why wouldn’t we fully utilize the engine behind it all–the human brain? Our brains have the power to sidetrack us from success or adopt a mindset that unlocks it.

Recently, neurosurgeon, journalist, and professor at Emory’s School of Medicine, Dr. Sanjay Gupta, appeared on Deepak Chopra’s​ Infinite Potential podcast to discuss how to get our brain back on track to enabling success if it’s gone astray. The two experts explained a process of rewiring the brain, or training it to think in a way to set you up for success.

The word “rewiring” isn’t chosen lightly. As Chopra explained on CNBC’s Make It: “The rewiring of your brain is a result of neuroplasticity, which includes two things: Neurogenesis (the growth of new neurons) and synaptogeneis (new connections between neurons). You can enhance the growth of those two things.”

Chopra cited a fascinating study that showed that the human brain can’t always discern between a memory and a vision of the future, so, when you clearly envision something you want to happen in the future, it will help you “lock it in place” for you to draw upon for inspiration until you eventually make it a reality.

Chopra says that to rewire your brain for the long term, it takes practicing visualization five-10 minutes a day for six weeks.

Visualization works for me and it can work for you, too.

Athletes have long been known to leverage the power of visualization by picturing getting that winning hit, excelling in front of a crowd of 50,000, or imagining the football sailing through the uprights on a crucial kick.

I started visualizing when I became an entrepreneur, mostly because there was so much uncharted territory in front of me. I regularly visualized getting a book offer, and then I got one (and then another). I still visualize nailing a keynote in front of thousands, and have realized the vision each time. I’ve visualized filming courses in a home video studio I’d have to build, despite being technologically inept (and then I achieved it).

You get the idea. It’s not just that visualizing what it is that you want to accomplish simply makes it so. There’s a crucial intermediate step that occurs.

When I picture the outcome I’m working towards, it immediately evaporates the unknown, and the fear that comes with it. Once you visualize success on something specific, and then it happens, you start to believe that if you can realistically imagine it, it can be so. You have a picture of what good looks like to work towards.

When you leave no room for visualizing failure, you spend no time thinking about it. Race car legend Mario Andretti once said his secret to racing success was to never look at the walls that surrounded the race course, because you tend to steer right into what you’re looking at. No visual of failure, no failure. Visualize the end goal, you’ll successfully cross the finish line.

It’s the confidence and clarity that comes with visualizing that’s the key. It allows you to relax and focus on the hard work of what it will actually take to make your vision a reality. You spend your time creating muscle memory to thrive when the moment comes, not creating false memories of something bad that hasn’t actually happened yet.

So practice visualizing who you want to be or what you want to accomplish — then make it so. 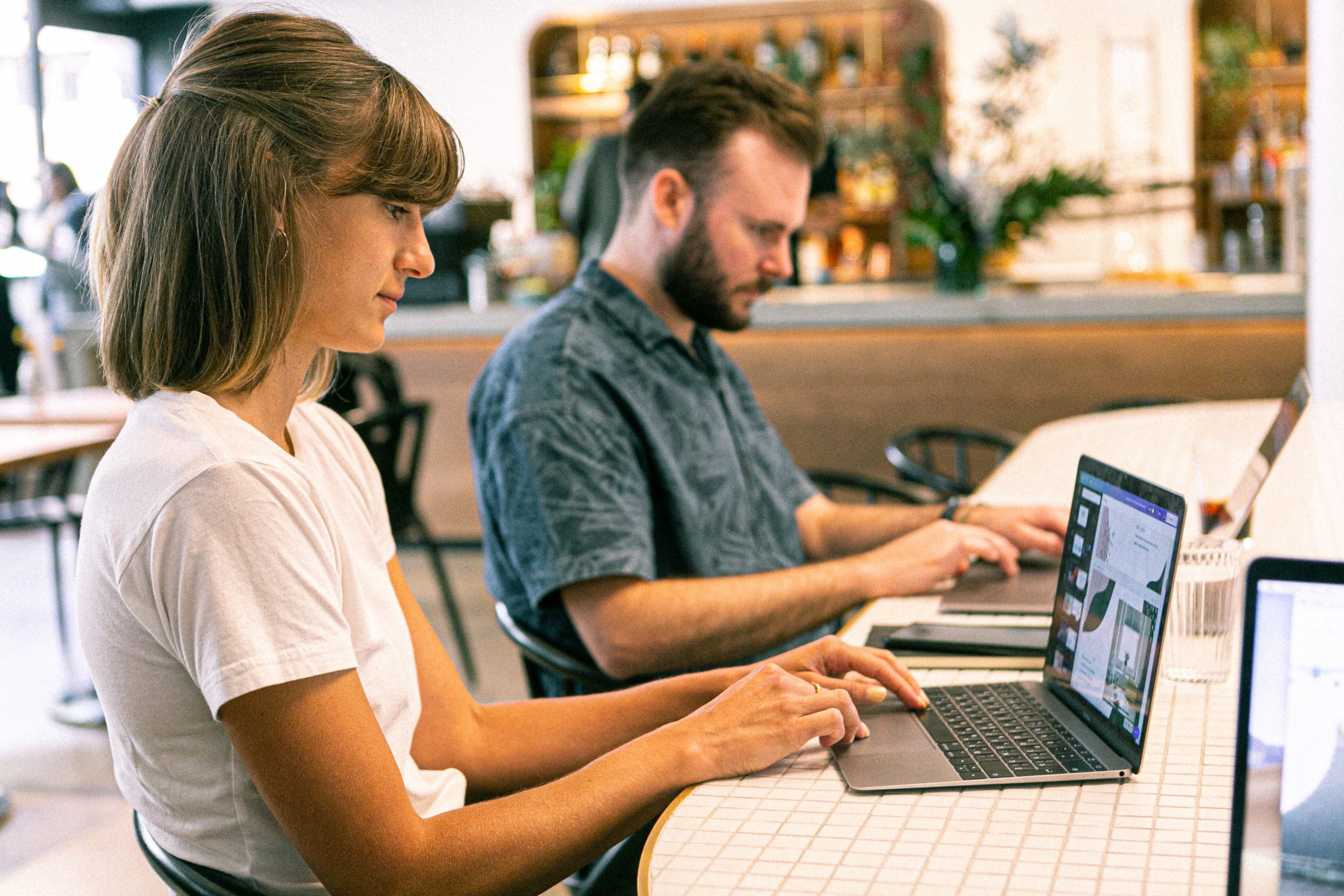 How To Solve The Problem You Hate At Work Without Overstepping
We use cookies on our site to give you the best experience possible. By continuing to browse the site, you agree to this use. For more information on how we use cookies, see our Privacy Policy
Continue