Risto Siilasmaa is the Chairman of the Board of Directors of Nokia Corporation and served as the interim CEO of the company from September 2013 to May 2014.

Siilasmaa is also the founder of cyber security firm F-Secure and served as the President and CEO of the company until 2006. Since then he has held the position of Chairman of the Board of Directors. He is the Chairman of the Board of The Federation of Finnish Technology Industries as well as a board member of the Confederation of Finnish Industries (EK).

Siilasmaa has received several awards including Nordic Chairman of the year 2009, the Most Influential IT Leader 2007 and The Leader of the Decade 2003. He holds a Master of Science degree from the Helsinki University of Technology.

What were your early years like?
Two things influenced me. First, I am a big reader. Since I was a kid, I have read a huge number of books and reading truly influences the way I think, especially as a teenager. The other thing that shaped me was the PC. I had to start working for myself in order to buy a computer, and that forced me into an entrepreneurial career, starting to work for myself when I was 12. My first job was to deliver ads and I was paid such a tiny amount that it took a long time to save enough to buy a computer. With it, though, I started learning programming and writing to magazines about computer programs when I was 15. At the age of 20, I wrote a book on data security. Then I was a news journalist for the biggest PC magazine in the country. I started my own security company when I was in my second year at university. My biggest deficit was that I never really had a real boss. I haven’t learned from good or bad bosses. I became a CEO when I was 22, and have been an entrepreneur all my life.

What has been your biggest challenge?
When I took a position at Nokia in 2012, it was in dark times. Nokia had been so big and well-known, but that ship was leaking badly at that time. I was fully aware that if the worst happened I would give a face to the event in Finland and that would have painful consequences not just to me but to my family as well.

I am a “paranoid optimist” and that’s a good way to navigate through hard times. If you are just an optimist, you never believe that the worst could happen. I was thinking about the worst-case scenario and how I could prepare for it and how to mitigate it. Fortunately, the team rose to the challenge and we pivoted successfully. Over the past three years, with great team effort, Nokia has undergone a remarkable strategic turnaround and a massive transformation. I hope that Nokia can become a symbol for the rest of Finland during a difficult economic period.

What are some important leadership lessons you’ve learned over the years?
The key lesson I’ve learned is about “ownership” or accountability. I like to ask people if they ever wash a rental car and most people don’t, because they don’t have a sense of ownership for that car. If you work in a company that you feel is like a rental company, you don’t feel any ownership, you just feel it’s a place where you go to earn some money. And so, you won’t go the extra mile or care about what the company does. When you feel ownership and you see something that doesn’t work, you feel accountable for that immediately, regardless of your role. Accountability is very important, and that’s something that has to be reinforced, especially when you have a culture where you’re empowering people.
​
I am a paranoid optimist. I always think through scenarios and I try to challenge people in my companies to start seeing the future as a set of potential branching paths. One has to consider all the reasonable scenarios, both the ones you like and the ones you hate. If we think about what we do all the time, we do small things, small actions; and if we think about all those small actions cumulatively, they influence the probability of different scenarios. In imagining negative scenarios, I try to imagine actions I can take to reduce the likelihood of those negative scenarios. And I do everything in a way that will maximize the likelihood of positive scenarios. And then, in 365 days, I have taken a lot of small actions that accumulate into a big effect. 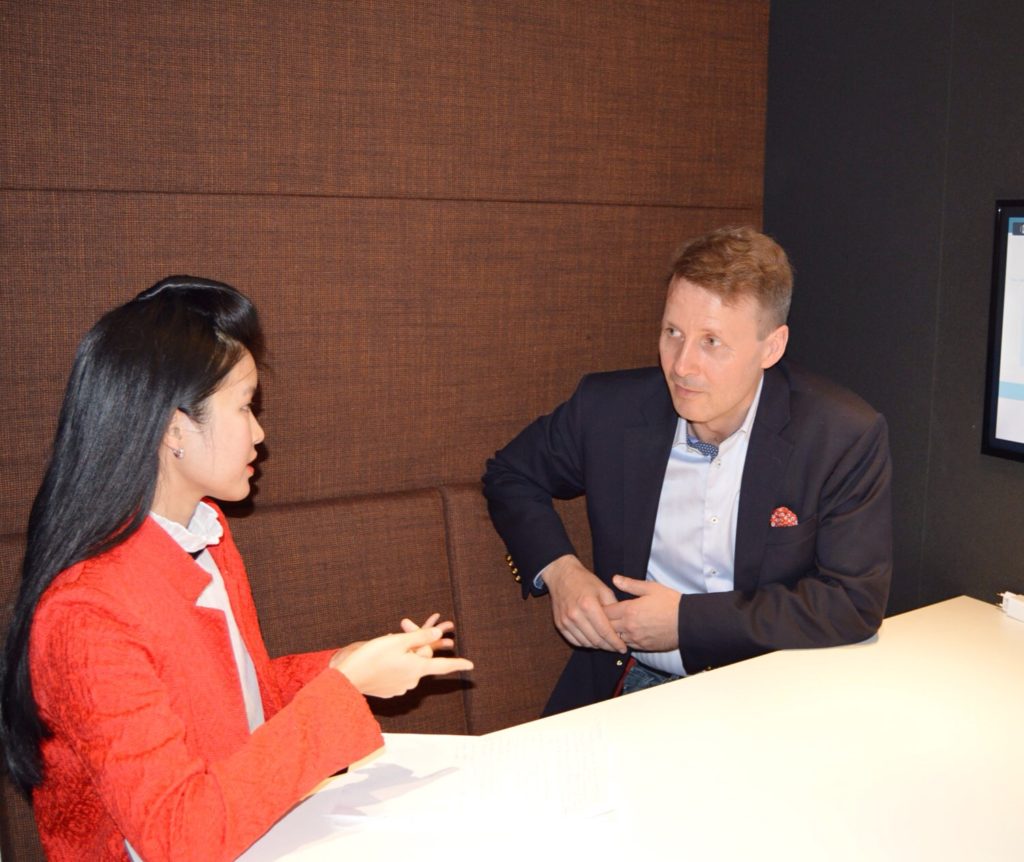 How do you motivate your team?
The key to motivation is to find people who fit, but also to do what you can to make people care. You need a team that cares about the same thing, not only on the “what” we are trying to achieve but also on the “how” we do things. In my own company, over the thirty years, one of our behavioral cornerstones was to aim to be proud of not only what we achieved but of the way we achieved it. So whatever we do, we would be happy to see it on the front page of the newspaper, and we should be proud of what we read. If we behave that way, then it’s a great feeling in the team because we feel we aligned not only on the “what” but also on the “how.”
How do you hire?
Two aspects: the “how” and the “what.” The “what” being competency, experience, skills. And the “how” being the mandatory requirement for the what to have meaning. If the ‘“how’’ is not there then it doesn’t matter what’s on the “what” side.When I recruit a CEO, a few months after the CEO has been in the office, I go and interview all the CEOs direct reports. I do this so that the CEO invites the leadership team into this interview. And the CEO will also share the topics that I will cover, so the CEO is very involved. I ask questions in five areas:The first one is about culture. I ask everybody, What is the current culture in the company and can you define it for me? And I ask what the CEO is doing directly to change that culture and to improve it: How do you see the CEO affecting the culture? Is too much or too little time spent on that?The second question area is about the leadership team. What is a leadership team meeting like? How does the CEO lead the team? Does he or she allow people to disagree? How does he or she get involved when there is a fight?

Third question set is between the individual and the CEO. How does the CEO lead you? How does he support your development and how easy is it for you to criticize the CEO face to face or provide constructive advice? Is he or she open to that or not? How does he or she bring feedback to you?

The fourth question area is about the board. Do you see the board as being supportive? Does it feel good to come to the board meeting when you have a presentation to give to the board? How do you feel when you walk into that room? How could the board make it feel better for you?

The final question is about the individual, I ask the person about his or her future plans. I enquire about the person’s aspirations to become a CEO.

After doing that interview, you get a good feel for what the CEO is doing, how his leadership team thinks, and what the areas are of concern or success.

​
What advice do you give to young people?
If there is something that really bothers you about what is happening in the world, don’t just sit there, start doing something about it — because these are the things that you really care about. You will then feel much better about yourself compared to the alternative of just sitting down, leaning back and complaining. So become active about what really touches you and think about what can you do. 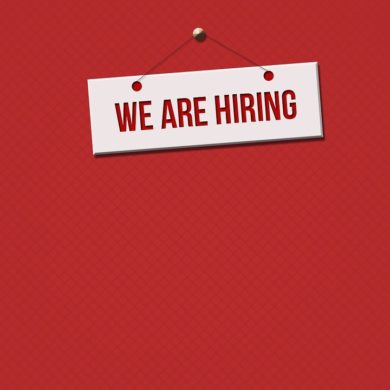 Want to Avoid Runaway Wages? Here’s How
We use cookies on our site to give you the best experience possible. By continuing to browse the site, you agree to this use. For more information on how we use cookies, see our Privacy Policy
Continue