Robert Cialdini – How to Influence & Persuade Anyone 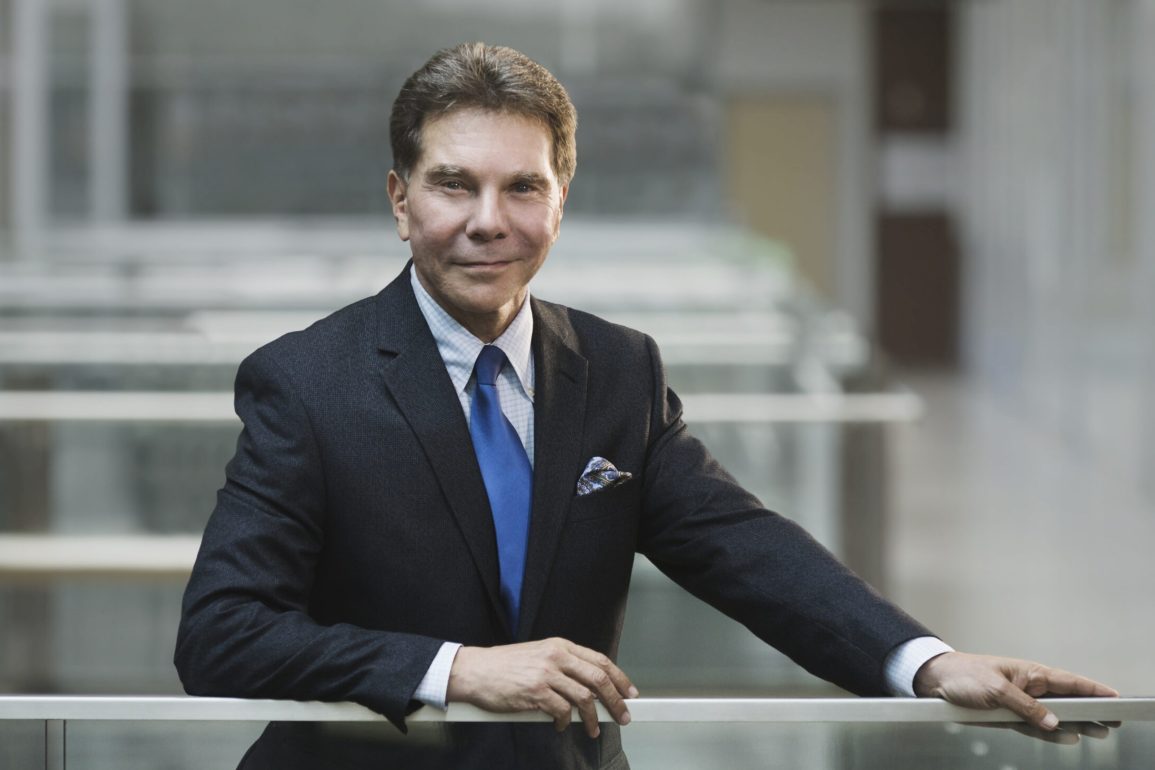 Today’s guest is Dr. Robert Cialdini. Dr. Cialdini is one of the most renowned psychologists in the world. He is known as the “Godfather of Influence”, because he is the creator of the science of persuasion.

He is New York Times and Wall Street Journal best-selling author of “Influence”, which has sold over five million copies. Warren Buffett and Charlie Munger called Dr. Cialdini’s book “Influence”, one of the most important books they’ve ever read.

Dr Cialdini is Regents’ Professor Emeritus of Psychology and Marketing at Arizona State University. He is President and CEO of Influence at Work.

During our conversation, we talk about how he started studying influence, we also cover the seven most powerful principles that influence a person’s decision making, his relationship with the billionaire Charlie Munger, and much more.