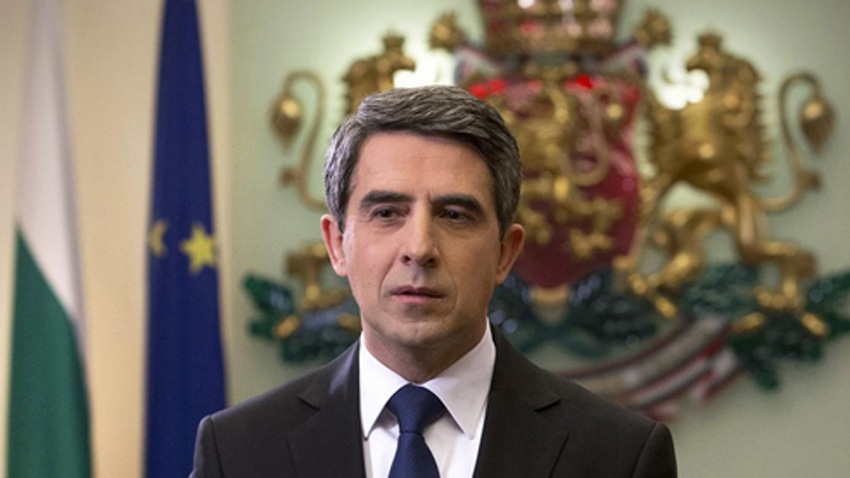 Rosen Plevneliev is the former President of the Republic of Bulgaria from 2012 to 2017.

His mandate was very challenging and highly demanding, yet Plevneliev managed to tackle three political and parliamentary crises, two waves of citizen’s protests and two caretaker governments. Previously a Minister of Regional Development and Public Works, Plevneliev trained in microprocessor technology before establishing a successful construction company after the fall of communism.

Plevneliev has received numerous awards and honours including, Knight Grand Cross with Collar Order Merit of the Italian Republic, Grand Cross of the Order of Merit of the Federal Republic of Germany and European personality of the year in Southeastern and Central Europe award. Lan Anh Vu sat down with Plevneliev to learn more about his political journey and his insights on leadership.

My Political Career
I started my career as a computer engineer and was the winner of the National Computer Programming in Bulgaria in 1982. I then moved to Germany where I became a manager and later started a couple of companies. I was the most respected manager in the construction and real estate industries in my country.

When the crisis hit Bulgaria in 2008, the government was not effective in addressing the problems we were facing. Due to the inefficiency of the government, I started working on finding solutions and this is why I was appointed as the Minister of Regional Development and Public Works in 2009. I was an active citizen; I had an opinion; I cared and I realized that I had to join politics for the betterment of my country.

Challenges
I had many challenges in both my personal and professional life. In my personal life, I’ve had the most traumatic experience anyone could ever have—the untimely death of my beloved eldest son. It was shocking and painful to cope up with his death.

My mandate was difficult since it was at the time of extraordinary instability in the region. 2013 and 2014 were particularly critical, when in the space of two years the country had five governments and three parliaments that collapsed. In two years, I had to help my country, which was going through extreme difficulties we had not experienced even in our democratic transformation process. I stood by the citizens, went to meet the protesters, organized civic debates, opened up the presidential institution to all. We went through these difficulties together. We introduced direct democracy in the country. I am proud to be the first Bulgarian president to have initiated a referendum and the first to have had three democratic referendums held within my term as president. I’ve learned to have values. I was giving and not taking, I was integrating and I didn’t play a strong leader with a strong ego who could probably enrich himself.

Insight on Leadership
I am different from other leaders. I thought of myself as a different politician, someone who supports institutions as a platform for people and business ideas to develop and prosper. I did not want to be a strong leader, but I did want to serve well and in a way that would help the society and my people. Strong leaders do not bring sustainable solutions to problems, and so I wanted to be useful, not strong. A wise leader modernizes their country and improves democracy; one that makes people freer and more educated. I truly believe that a wise leader is one who really understands the importance of building and bringing sustainable solutions. 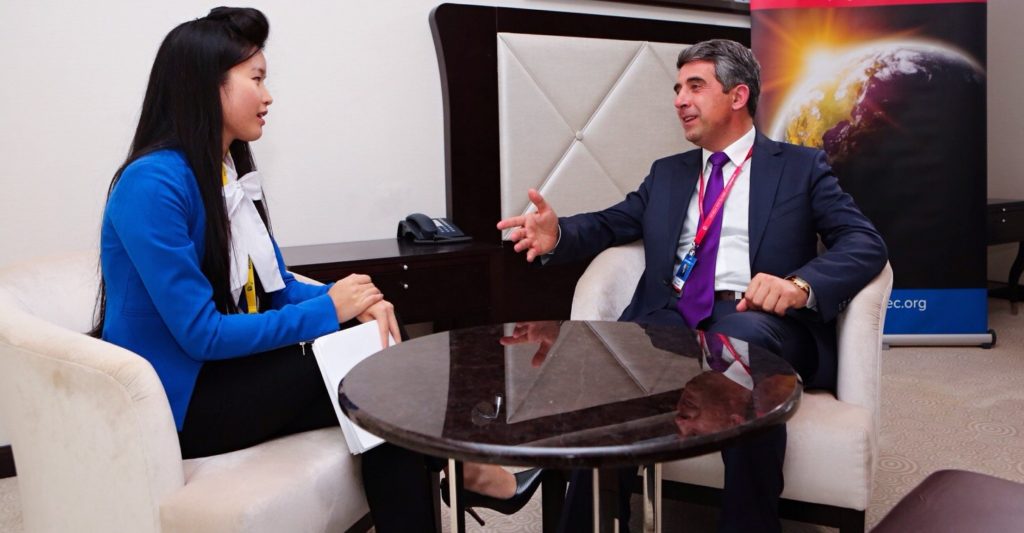 My Term of Office as the President
I feel proud because I had a successful presidency. I was different; I refused to take more power, I refused to set up a third interim government and believed instead in distributing power to people and institutions. Power itself is not the goal of politics in the same way as money isn’t the goal of human life. Politicians do not go down in history with what they acquire, politicians make history by the work they do and the results they deliver, provided the results are sustainable.
Decision-making
You need to believe in yourself; you need to be confident in what you do. You need to know who you are and what you stand for. You need to stand up for your values. People want their politicians to be an example of honesty, to serve the nation and be an example of good practices, transparency and predictability, but not all politicians seem to understand this; I did, and it was easy for me because I knew who I am, I knew what I stand for, and I was predictable for people and businesses.

Definition of Success
Success is not linked to the size of the territory of every country. Success is not measured by the strength of your army. Success is not measured by how many nuclear weapons you have. The success of a nation is measured by the success of its ordinary people. Wise presidents and wise nations should not move borders but think beyond borders and make sure that everyone succeeds.
Advice for Young People
I would advise young people to take the right lessons from history. What happens today in the world is simply to be explained as lessons not learned from history. The world is witnessing a record number of crises. After the World War II, there was a great generation of politicians and I really admire how they managed in the most difficult time of human history and how they looked for sustainable solutions for peace. I strongly believe that the key to sustainable peace is integration among nations. The role of politicians is to bring sustainable solutions and resolve conflicts, while solutions should be multi-lateral. I would also advise young people to take the right approach; be open-minded; try, fail, and build up again; and believe in what you do.
Start typing to see results or hit ESC to close
leadership self improvement Management Career Advice career
See all results
We use cookies on our site to give you the best experience possible. By continuing to browse the site, you agree to this use. For more information on how we use cookies, see our Privacy Policy
Continue