Science Found That if You Stop Using These 3 Words, It’ll Improve Your Mental and Physical Health 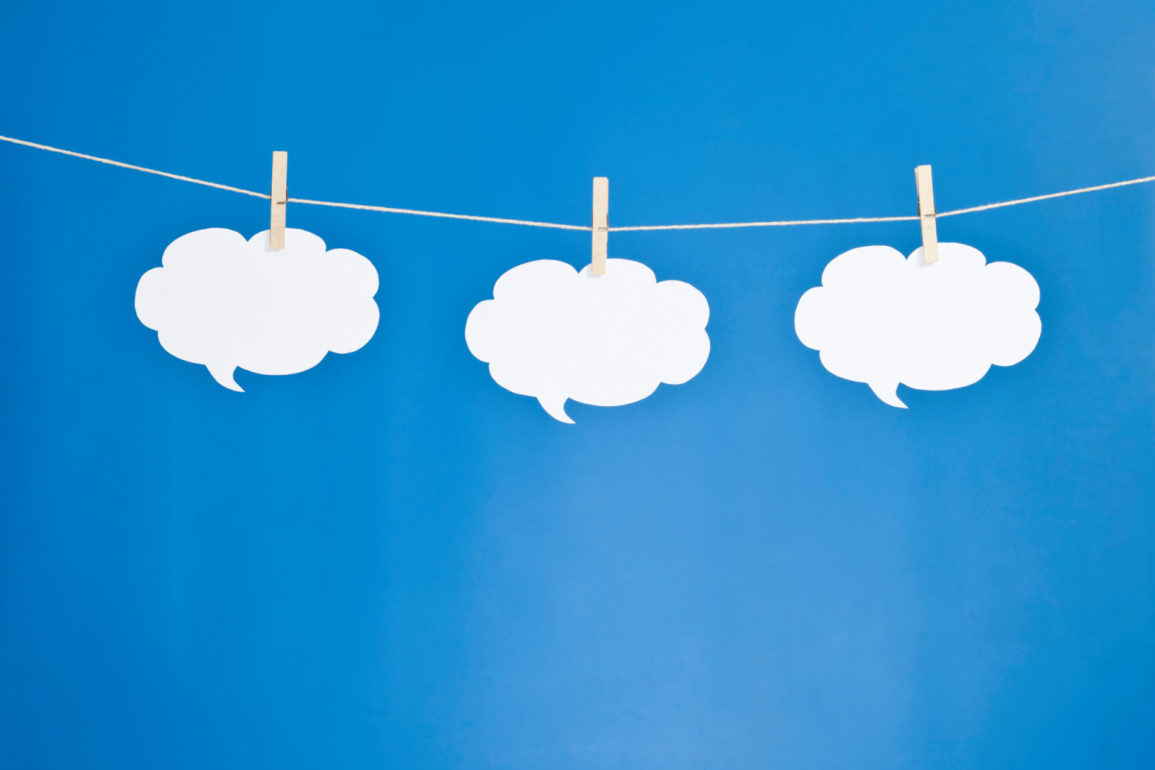 We rarely think of the effect words we use every day have on us. In transactional discourse to get things done and perform your work functions, how often do you say these three words?

I’d venture to guess probably a lot. Here’s the interesting part. According to social psychology research, patients suffering from depression demonstrated a persistent and obsessive overuse of first-person singular pronouns, such as I, me, and my.

But hold your horses. The research doesn’t imply that using such words actually causes depression, or we’d all be in the loony bin. But it’s important to note that the more patients verbally expressed these words in dialogue, the more it was linked to depression even eight months later.

The research found that frequent use of first-person singular pronouns went hand in hand with interpersonal problems characterized by what scientists called an “intrusive style,” including inappropriate self-disclosure, attention seeking, and an inability to spend time alone.

The replacement of I, me, and myself

Study subjects who used contrasting pronouns like we and us more frequently showed a “cold” interpersonal style, which is not to be misconstrued as bad. In essence, “cold” is characterized as a “functional” kind of coldness that helps others with their needs while also putting up appropriate social boundaries for self-protection.

The greater the use of first-person plural pronouns–we and us–the more it was linked with lower depression scores and lower interpersonal distress.

“Using first-person singular pronouns highlights the self as a distinct entity,” say the researchers, led by Johannes Zimmermann, “whereas using first-person plural pronouns emphasizes its embeddedness into social relationships.”

Research published in the Journal of Behavioral Medicine in the 1990s showed that a high frequency of first-person singular pronouns was also associated with higher rates of subsequent heart disease.

As indicated earlier, it’s important to note that there’s no evidence that using the singular pronouns was linked to depression or even interpersonal problems. As one researcher noted, this manner of speaking is probably more a reflection of how certain people see themselves and relate to others.