5 Tips for Managing Stress from Other People. 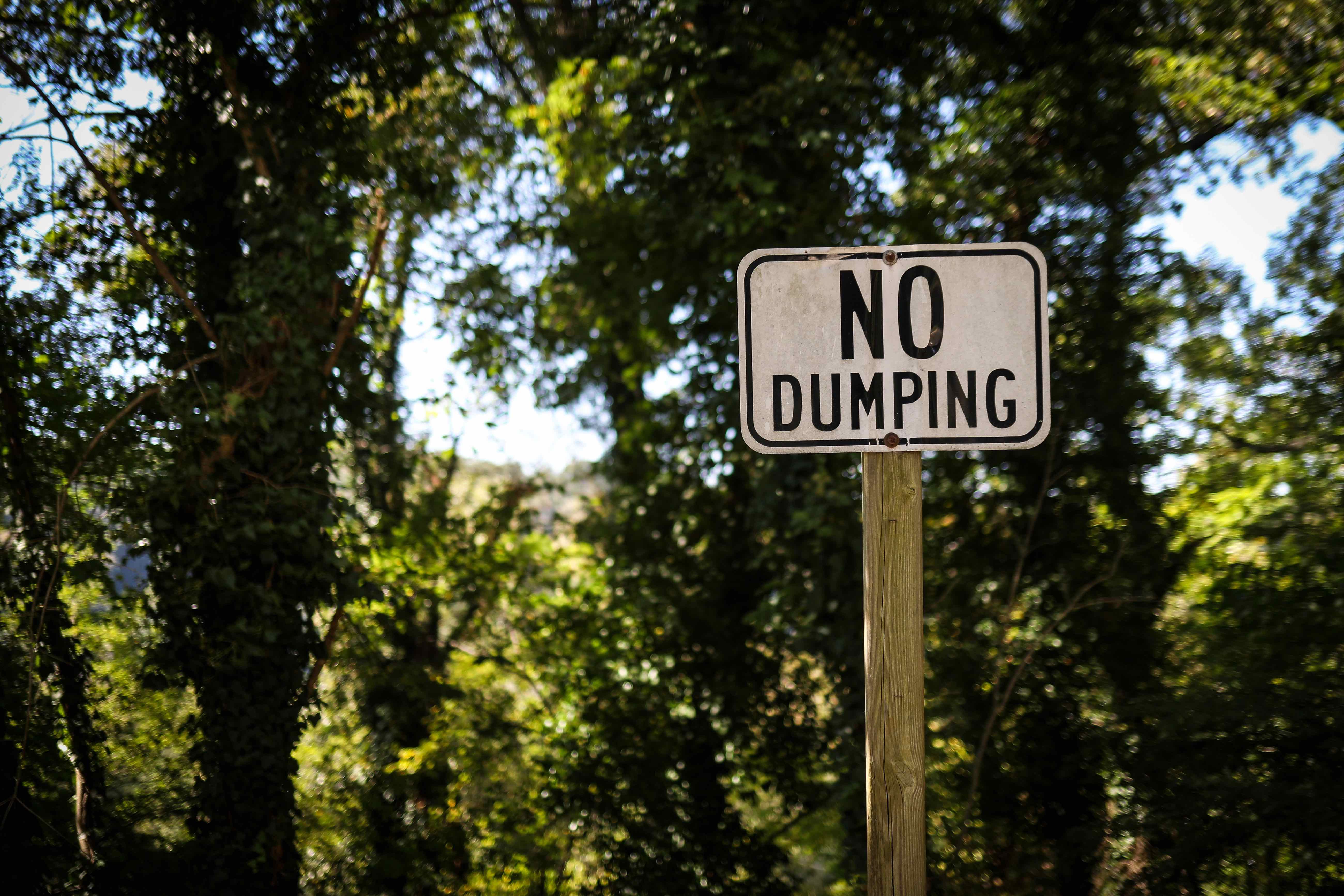 A friend of mine once told me a story of the time he first had his lungs x-rayed. The doctor came back to him with a grim face and launched into a lecture about how he really ought to stop smoking. He was a young man, but his lungs were so scared that if he kept it up, he was in danger of having severe complications with his pulmonary health.

My friend was shocked and confused. “I don’t smoke,” he protested.

“Well, your lungs tell a different story,” the doctor countered in disbelief.

Then it dawned on my friend: his father was a pack-a-day smoker. My friend had grown up in that environment of second-hand smoke, and his lungs had suffered the consequences.

Today, we understand the dangers of secondhand smoke and have laws in place protect the innocent from its harmful effects. However, in our hyper-connected world, we now have something else that comes at us second-hand that is more insidious and just as detrimental to our health as tobacco smoke: second-hand stress.

A mounting body of research now points to how the stress we feel is often mirrored by those around us, be they co-workers, family, friends, or even complete strangers.

This mimicking of other people’s stress levels happens because our brains are hardwired for emotional rapport and empathy. We are descended from ancient humans who survived deadly encounters by subconsciously recognizing negative verbal and non-verbal cues from others and taking countermeasures to protect themselves. But today, this ability does us more harm than good.

This subconscious ability was discovered by researchers in the 90’s. When monkeys watched a researcher eat a peanut, the same neurons associated with eating a peanut fired in the monkey’s brain, even though they weren’t eating anything. The same things happen to us when we encounter people (real or fictional) being hurt or feeling pain, stress or any other negative emotion. Through this research, the brain activity called mirror neurons was identified.

You can think of mirror-neurons like a wireless network in our brains that allows us to empathize with others. The problem is the brain can’t tell the difference between a negative emotional state happening to us directly, and one happening outside of us. In the brain, both situations register as if they are happening to us, eliciting the same stress response in our bodies. This secondhand stress happens if we witness negative emotions from people in our visual field if we are thinking about people being stressed, or even if we smell the stress hormones in someone’s sweat.

The adverse effects of second-hand stress are all around us, from open office plans that allow you to see everyone’s non-verbal stress communication, to stressed out people on public transit, to negative comments on the internet. These effects manifest in a variety of ways: feeling stressed out and not even knowing why; thoughts of pessimism or depression; struggling to think creatively, or a general sense of brain fog; rushing to get work done even when deadlines are days away; feeling exhausted all the time, and of course the myriad of physical health effects.

Luckily, there are ways to deflect and protect yourself from second-hand stress. The next time you notice yourself picking up someone else’s negative emotions, try a few of these techniques:

1. Take a step back: Separate yourself from the emotions and determine if what you are feeling is yours or if you picked it up from someone else. If it’s not yours, tell yourself, “This is someone else’s, I let it go.”

2. Change your response: Researchers from Stanford’s Mind & Body Lab found that if you stop fighting stress and reframe the situation in a positive way, you can experience a 23 percent drop in the negative effects. High levels of stress, when handled in this way, can make you mentally tougher, deepen your bonds with others, and give you new perspectives on life. By changing your mindset around stress, you change its effects.

3. Meet the negative with the positive: Neutralize negativity by sending positivity to the stressed out person you encounter. By doing this you can prevent yourself from mirroring their stress and taking it on.

4. Inoculate yourself: Do your best to protect yourself from others stress, by removing as much of it from your world as possible. Don’t read the news first thing in the morning when your mind is waking up and setting itself up for the day; turn off email and social media notifications that distract or create unnecessary feelings of urgency; refrain from watching entertainment that gets your flight or flight response worked up; ensure you are getting enough sleep each day; exercise, be grateful, play, have fun, etc.

5. Breathe deeply: When all else fails, take long, deep belly (diaphragmatic) breaths. As we breathe in, we activate our parasympathetic nervous system, which in turn stimulates our vagus nerve. When stimulated, the body releases an array of anti-stress enzymes and hormones such as acetylcholine, prolactin, vasopressin and oxytocin. This cocktail of chemicals is associated with such benefits as improved memory, immune function, restorative sleep, and higher levels of growth hormone. It may also help reduce anxiety, depression, inflammation, allergic responses and even headaches.

As the pace of our world and the amounts of stimulus we receive each day keep ramping, the opportunities to experience stress — directly and indirectly — steadily increase. But, unlike with second-hand smoke, there are no laws that will be able to shield us from second-hand stress; it’s up to us to protect ourselves. By becoming more aware of who and what triggers your stress response, and actively taking measures to insulate yourself from others’ stress, you may just notice yourself feeling more energetic, your mood improving, and your world brightening around you.

Take a moment this week to examine your work and home life. Are you experiencing second-hand stress from anyone you interact with? If so, how does it typically show up, and what signals can you watch for that will clue you in immediately when you are receiving stress from the person? Which of the above tips could you employ to reduce the harmful effects of mirroring or taking on that other person’s stress?

“If you ask what is the single most important key to longevity, I would have to say it is avoiding worry, stress and tension. And if you didn’t ask me, I’d still have to say it.” — George Burns 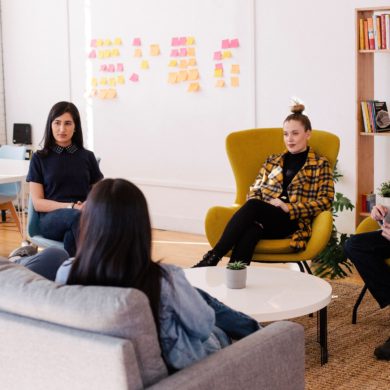 7 Questions to Ask Yourself to Be a Better Leader
We use cookies on our site to give you the best experience possible. By continuing to browse the site, you agree to this use. For more information on how we use cookies, see our Privacy Policy
Continue