If you can clearly articulate the attitudes, actions and behaviours of a high performance culture you are more likely to attract the right people. 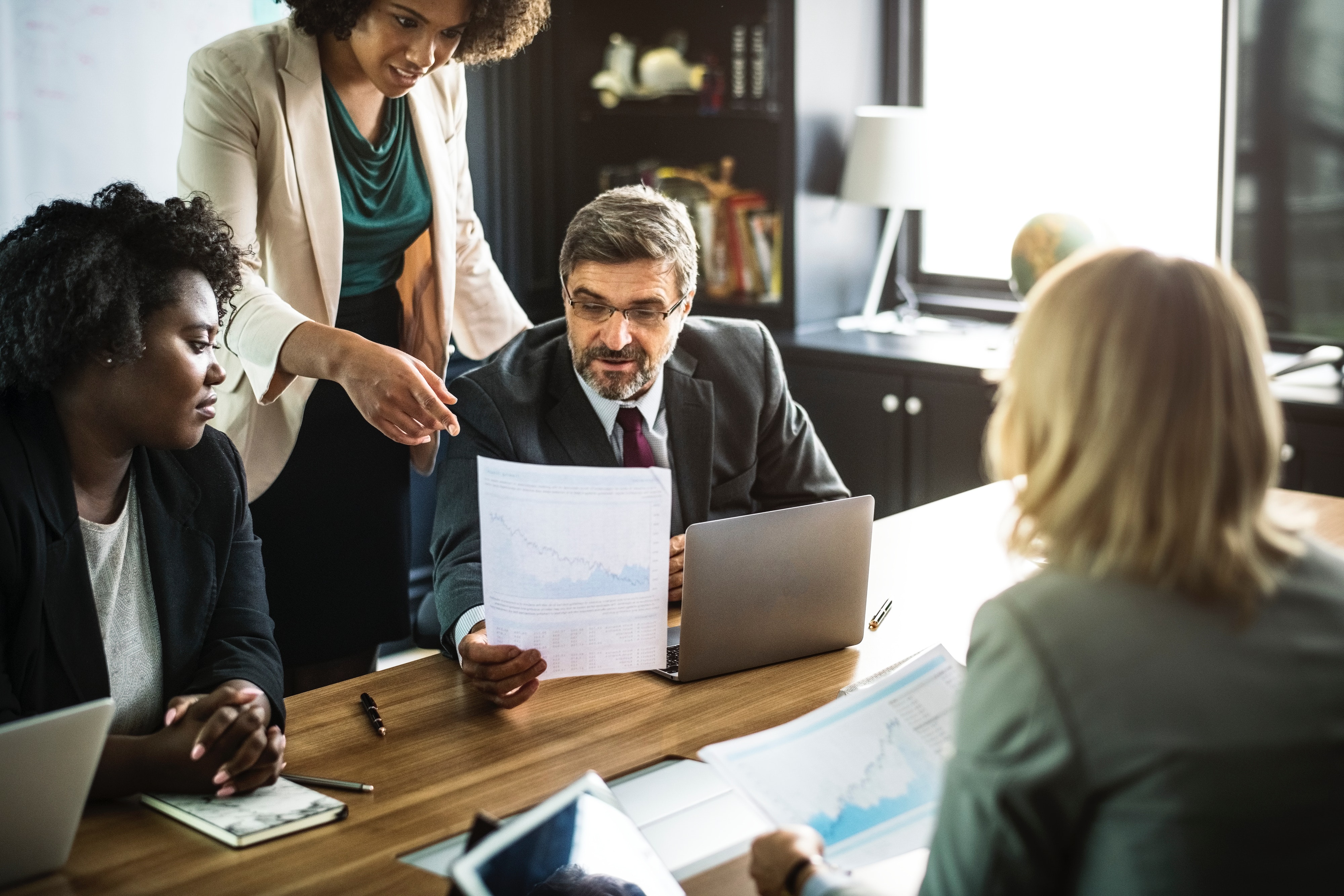 We’ve all heard it, culture trumps strategy every time. Culture is basically “how we do things around here”. Personally I like to think of it as “this is how we roll” – a set of attitudes, actions and behaviours, if you will, that you would like to see exhibited by the people you work with to give you the greatest chance of achieving goals with the least effort and angst possible. That is, they are both constructive and productive.

Generally speaking, we tend to call these ground rules. And when you and your team establish these, life gets much easier. And interestingly enough, when the businesses we work with have staffing and related productivity issues it was often because the team’s ground rules weren’t established and or enforced.

Initially – work together as a team to set them up. Don’t tell your team – ask questions about the kind of behaviours they would like to see from others, and then they will feel compelled to exhibit those characteristics themselves. For example, ask people how they would like to be treated by others and then they are more likely to buy into the idea that certain behaviours towards others are off limits.

Once the ground rules are set, it’s important that people understand they will be assessed on their ability to display these behaviours. Otherwise they are nice to have but won’t actually happen. And you may as well save yourself the time of setting the ground rules in the first place!

And it makes it easier to performance manage someone when they may be just doing the job but their attitude or behaviour is toxic or negatively impacting others and therefore the productivity of the organisation is less than it could be.

What you ignore you accept

It is the role of the leader to call out behaviour which doesn’t fit the ground rules. If anyone displays behaviour contrary to the ground rules and it is ignored, well that’s just bad leadership. Whatever you ignore is the level to which you lower the bar.

People need to know that there are ramifications for failing to comply with the ground rules set by the team and then the bar is lifted by everyone.

And a final great outcome…

As a result ground rules become the simple way to articulate and encourage this high performance culture. 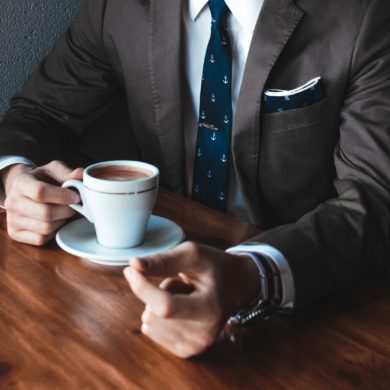 Saying No to Any of These 6 Questions Reveals Your Leadership Skills Are Worse Than You Think
We use cookies on our site to give you the best experience possible. By continuing to browse the site, you agree to this use. For more information on how we use cookies, see our Privacy Policy
Continue