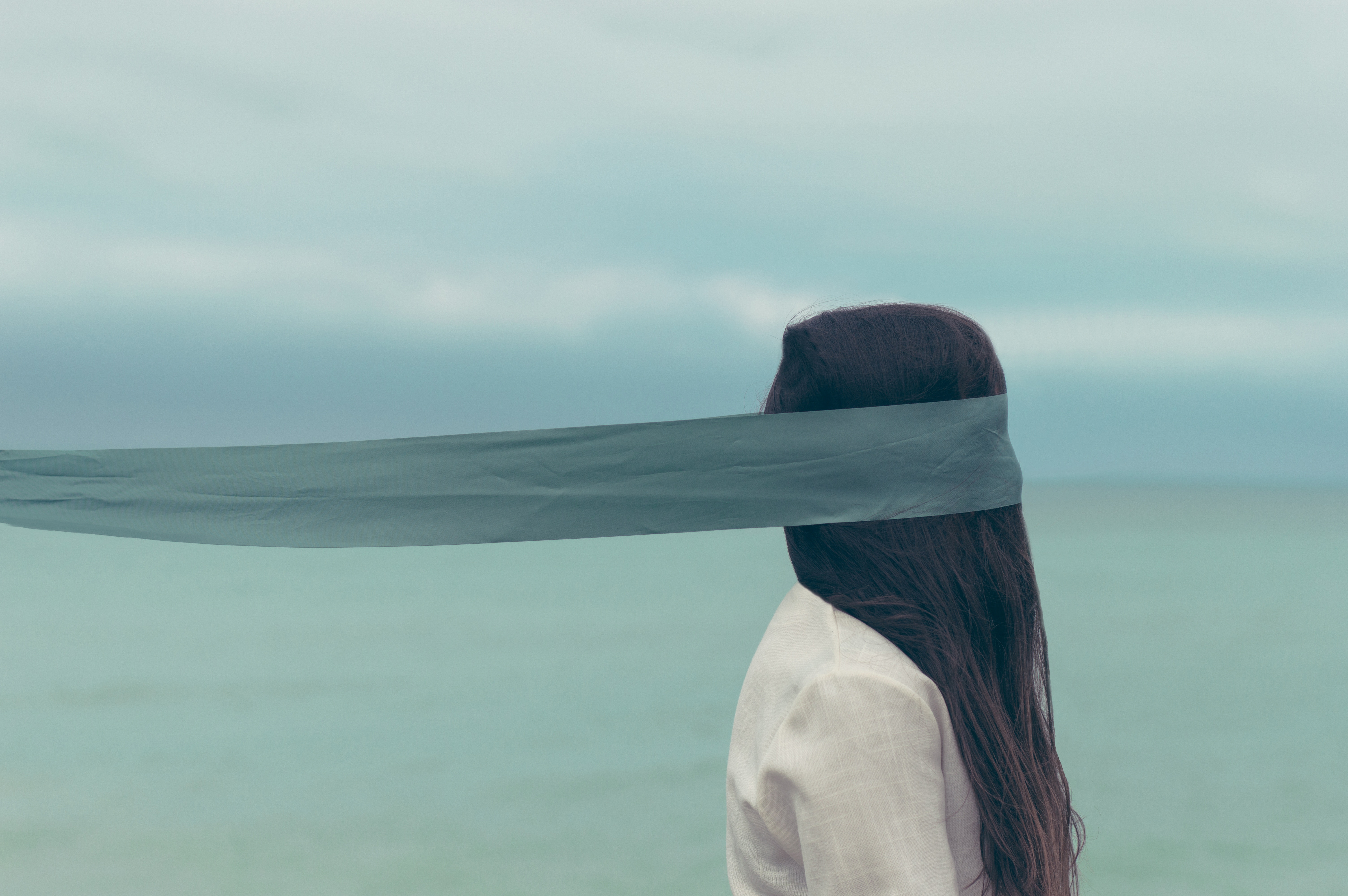 In any given year, 6.7 percent of the adult population in the United States will experience a major depressive episode, according to the National Institute of Mental Health. For those who are not part of that group, it may be impossible to understand what someone with depression really goes through.

A lack of awareness and education surrounding mental illness, as well as gross inaccuracies in the media, inevitably result in misinformation. I hope the following truths can help clarify some of the myths associated with depression, and offer some examples of what not to say to someone who is depressed.

1. Depression is more than just sadness.

Everyone experiences periods of sadness or grief during their lifetime, but not everyone will experience a clinical depressive episode.

A pervasive disease of the brain, depression goes beyond sadness, affecting every aspect of a sufferer’s life. It can be a debilitating disease and, as a primary cause of suicide, a fatal one.

When someone is depressed, something as simple as taking a shower can seem like an arduous task, as can any social interaction. Often one’s view of themselves becomes so distorted that they may see the world and everyone in it as an adversary, including family and friends.

They may know, intellectually, that they are loved, and that the world is not “against” them. However, intellect and reason play little role in depression.

2. Depression is not weakness.

Depression has absolutely nothing to do with strength or character, any more than cancer or any other disease does. It is brought on by a combination of genetic, biological, environmental, and psychological factors that goes beyond mood.

“People with illnesses like cancer are often described as ‘courageous’ and ‘determined.’ Those with mental illnesses deserve the same respectful language,” according to the Make It OK website, a campaign to reduce stigma by encouraging individuals to talk more openly about mental illness. The site provides educational information around mental illness and aims to clarify myths perpetuated by the uninformed.

If someone had a heart condition, you likely wouldn’t say, “Just think positive to avoid that next aneurysm!” Saying “snap out of it,” or any statement containing the word “bootstraps,” continues to further stigma, discrimination, and the prevalence of untreated depression and other mental illnesses.

3. Depression is not a “first-world problem.”

According to the World Health Organization, 350 million people worldwide suffer from depression. That’s 5 percent of the world’s population. And 20 to 40 percent of women in developing countries experience postpartum depression — almost twice the percentage as in industrialized countries.

The number of people to recognize and report symptoms or to be properly diagnosed by a mental health professional may vary among cultures, but who is actually at risk for developing a depressive disorder is not determined by nationality, or by appearance, race, age, socioeconomic status, religion, occupation, or education.

Depression doesn’t discriminate. The idea that external circumstances are the sole contributor to the prevalence of a brain disease, such as depression, discounts genetic, biological, and many other factors.

Rule of thumb: Study the statistics before disseminating false information.

There is a common misconception among the creative community that in order to create, one must suffer; hence, the myth of the “tortured artist.” While it is true that some of our finest works of art have come out of great suffering, there is a difference between being inspired by having overcome adversity and the idea that one needs to suffer in order to successfully create.

“You don’t have to be tortured [to create]; in fact, it’s probably not good to be to produce good work.” says Kathryn Graddy, a professor of economics at Brandeis University who studied the effects of bereavement on creativity by looking at paintings produced within a two-year period following the death of an artist’s loved one. The findings showed that not only did artists not produce their best work when suffering, but these works sold for much less at auctions, results Graddy says are consistent with the psychological literature relating to mood and creativity.

The idea that, in order to create, one must suffer emotionally and avoid treatment is not only absurd, it can be dangerous if it stops someone from seeking treatment.

5. Antidepressants do not “turn you into a zombie.”

Despite the fear-mongering, antidepressants do not “take away your personality” or “turn you into a zombie.” Like most medications, antidepressants come with the possibility of side effects, and it may take a few trials to find the one that works for an individual’s unique body chemistry.

With advances in technology, though, we have come a long way in developing new, effective medications, many of them with minimal side effects. Yes, there are other treatments out there; depression doesn’t always require medication. However, depending on the severity of symptoms, especially when someone has attempted or considered suicide, medication can be a lifesaver. So before telling someone to “get off the meds,” realize that you may be asking them to put their life at risk.

6. Antidepressants are not addictive.

Unlike some anti-anxiety medications or sleeping aids, antidepressants are not habit-forming. They do not result in craving when stopped, nor do they require an increase in dose to get the desired effect. The withdrawal effects that can occur when someone suddenly stops taking the medication are the body’s physiological response, similar to a diabetic suddenly discontinuing insulin. This is why doctors recommend tapering off slowly rather than stopping altogether.

Are antidepressants and other medications overprescribed in our country? Yes. However, this does not negate all the lives they have saved. Not everyone who begins a medication regimen will need to continue long-term, but if it improves quality of life and reduces the risk of suicide, why not continue as long as needed?

Rule of thumb: If you don’t have all of the facts, refrain from giving unsolicited advice.

What can we do about it?

By simply becoming more responsible with our language, learning the facts, and educating ourselves and others, we are taking the steps necessary to change the way mental illness is viewed and treated, in this country and beyond. Again, remember that depression does not discriminate and can affect any one of us at any time, including those we love. It serves us all to know the facts so that stigma and discrimination become a part of the past.