The Pressure To Succeed. 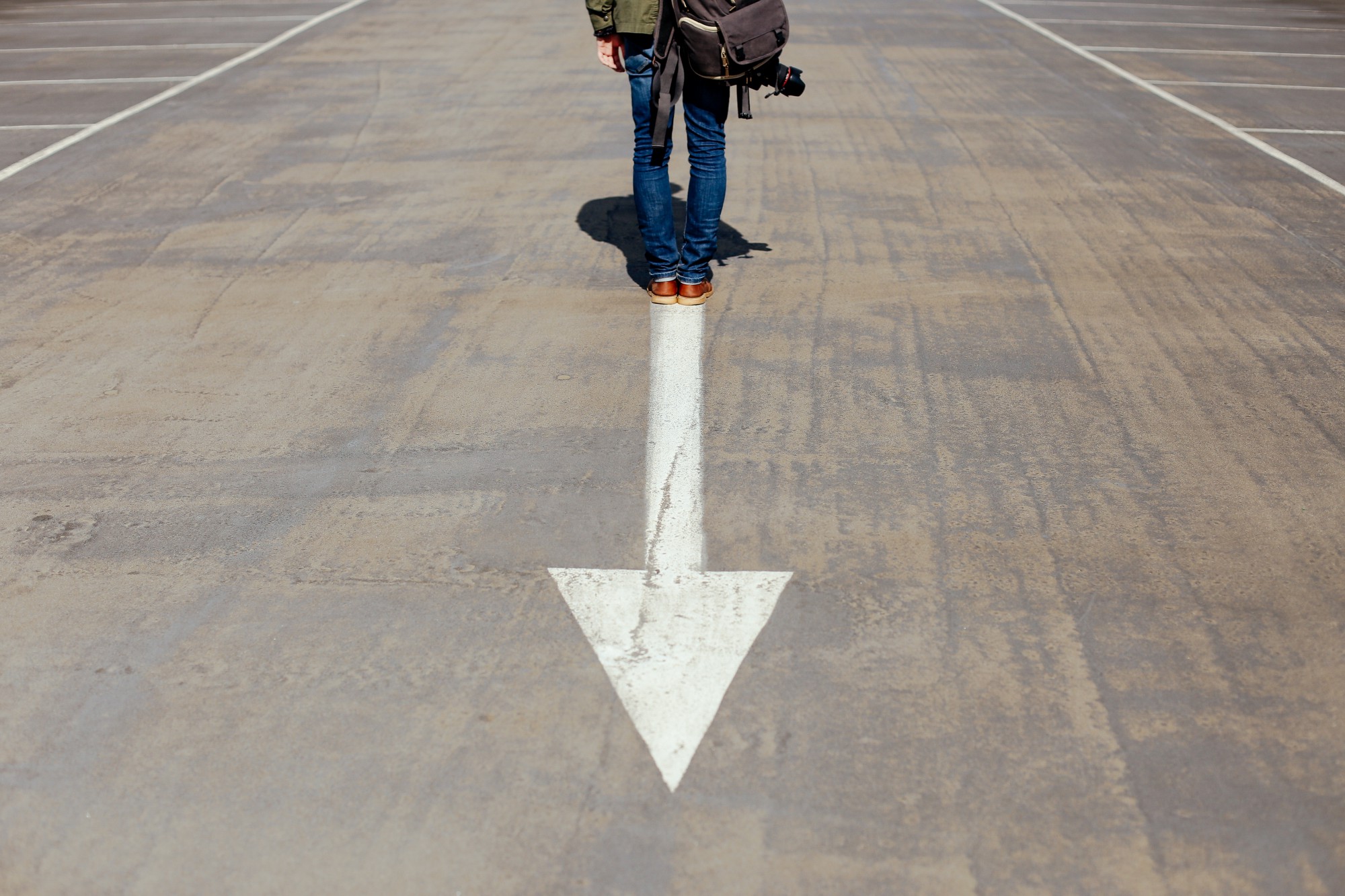 The Pressure To Succeed

“Never discourage anyone who continually makes progress, no matter how slow… even if that someone is yourself!” — Plato

Does it occasionally feel you’re making great progress towards your goals while other times it appears that nothing is happening?

Don’t be discouraged by what you cannot see, because plans can come together at the drop of a hat.

Goal attainment is not linear because there are processes taking place behind the scenes beyond your awareness. To your way of thinking, it may seem nothing is happening, or that your goals are progressing slowly. This is only your perception because you are invested in the outcome.

Progress is not dependant on a linear pattern. We believe this model of progress and place expectations on how our goals will be accomplished. Moreover, we are disappointed when it doesn’t eventuate as planned.

Author Darren Hardy writes in The Compound Effect: Jumpstart Your Income, Your Life, Your Success: “If you are not making the progress that you would like to make and are capable of making, it is simply because your goals are not clearly defined.”

There’s an image often shared on social media depicting what success entails. Called The Iceberg Illusion, it highlights the unseen factors we’re unaware of that lead to success.

It’s easy to judge those who achieve overnight success or gain a lucky break. Truth is, had they not toiled away at their goal for years they would not have been in the right place to attract success. Had they given up or changed their goal, the opportunity may not have been presented to them.

It was John Lennon who wrote in the 1980’s song Beautiful Boy (Darling Boy): “Life is what happens to you while you are busy making other plans.” The person who hustles most strikes upon success because they are busy labouring away at their pursuit.

Nowadays, there is pressure from society to succeed. To be the next multimillionaire start-up founder, the next music prodigy or sporting hero. We need these people in our lives because they remind us success is attainable if we’re lucky enough.

However, what is not known to most is that the individual has been striving away at their respective sport or creative endeavour for years, if not decades. Success comes to those who hustle for it, not those who believe they are deserving because of talent or privilege.

“It is better to take many small steps in the right direction than to make a great leap forward only to stumble backward.” — Proverb

Slow progress does not equal failure. It is progress, however slow it may be because you are moving toward your goals and desires. Let go of the belief that you are too old or not talented enough. I could list a host of people who were too old and not talented enough and yet still succeeded.

It could be that your goal requires a longer incubation period. You might need to develop key proficiencies in certain areas before your goal is reached. Otherwise, success will be short lived. You only get one good go at it, so it’s best not to rush the process.

Bide your time and develop your key abilities so when the time is right, you will reach your goal and sustain the success.

You may have heard the story of the Chinese Bamboo Tree?

But then something magical happens in the fifth year. Within five weeks the bamboo grows between 25–27 metres (82–88 feet). The tree lies dormant for four years and its biggest growth occurs in the final period of its life.

“It’s not the big things that add up in the end; it’s the hundreds, thousands, or millions of little things that separate the ordinary from the extraordinary,” explains Darren Hardy.

To relate another similar example, I have been performing pull ups every day for the past decade without fail. Unless I’m travelling or sick, I’ll complete 20–40 pull ups throughout the day. It’s a habit I picked up long ago to make up for being unable to do three pull ups at one point. So I created a competition with myself to increase my repetitions daily. From that point, the obsessive habit has become a ritual I’ve stuck with for as long as I can remember.

Here’s where it gets interesting. If I do the least amount of 20 pull ups per day, in one week I will have completed 140 pull ups. That equates to 600 per month and a staggering 7,300 pulls up per year.

Let me be clear, I am not muscular nor stronger than most people. I weigh 78 kg (171 lbs) and stand at 180cm. The point worth emphasising is that an action performed consistently accumulates momentum over the long run.

When nothing is going right or I’m having a bad day, knowing I’ve completed my pull ups provides a sense of progress. It relates to the mental battle that plays out in my mind and has little to do with the exercise itself. I could replace pulls up with the number of words I write or practicing guitar chords. It is the habit and daily action that grooves the mental performance to achieve your goals that matters in the long run.

Retired United States Navy admiral William H. McRaven affirms in Make Your Bed: Small Things That Can Change Your Life… And Maybe The World: “Remember… start each day with a task completed.”

Don’t Be Defined By Your Circumstances

“No matter how many mistakes you make or how slow you progress, you are still way ahead of everyone who isn’t trying.” — Tony Robbins

Slow progress leads to mental resiliency and personal growth. We must have our wits about us when we play the long game. It is no longer a sprint battle but a game of endurance and sustainability. It is said, we must be stubborn about pursuing our goals, yet flexible in our approach. Slow progress allows you to develop the right mindset to achieve your goals.

I recall listening to an interview with the Australian 2011 Tour de France winner Cadel Evans who was runner up in 2007 and 2008. He said, winning the 2011 title was the culmination of 20 years of dedicated work resulting in near misses. Persistence pays off no matter how long the race is.

Angela Duckworth says in Grit: The Power of Passion and Perseverance “As any coach or athlete will tell you, consistency of effort over the long run is everything.”

Stamina, grit, resiliency, mental strength and perseverance are the hallmarks of a champion mind. These are the qualities of successful leaders because they push past their pain. They reframe the concept of losing and failure and turn it into success and triumph. They develop a powerful strength of character and are not defined by their circumstances since their WHY? is greater than their failure or losses.

William H. McRaven reminds us once more: “True leaders must learn from their failures, use the lessons to motivate themselves, and not be afraid to try again or make the next tough decision.”

I leave you with a thought to contemplate.

Don’t be discouraged by the time it takes to achieve your goals or dreams. Don’t dwell on your circumstances as signs of progress since looks can deceive as evident with the Chinese Bamboo Tree story.

Harness your personal growth and inner resources to achieve your goals by consistently chipping away at it.

Because when the time is right, success will greet you, not because you are deserving of it or have earned it, but because you have pursued it long enough to know it is your right to claim.

8 Keys to Mentoring Success
We use cookies on our site to give you the best experience possible. By continuing to browse the site, you agree to this use. For more information on how we use cookies, see our Privacy Policy
Continue