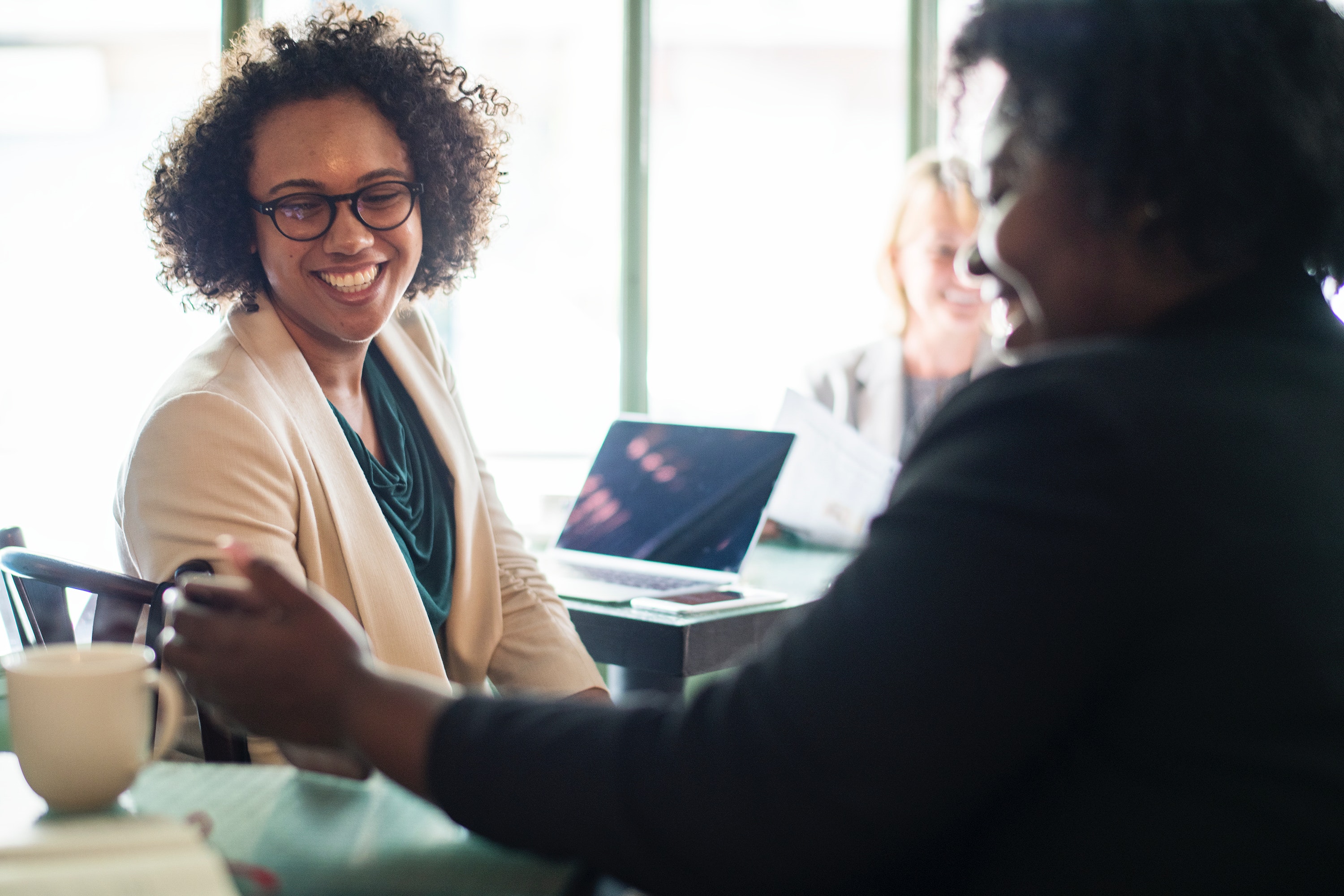 As the job market tightens, and growth plans become constrained by the inability to hire people, many executives are talking about the importance of employee turnover and engagement. On the one hand I’m happy to see this. Employee well-being is key to a healthy business. However, I’m dismayed to see that, while the issue is front and center in strategic discussions, based on many of the messages in my inbox from clients and prospects looking for new jobs, so few employees seem to feel cared-for as a result.

Of course, my experience with unappreciated employees is anecdotal. As a coach I tend to interface with clients who are either in the best situation (high-potentials who are being groomed for greater things) and the worst situation (sick of bad bosses and going-nowhere jobs) so I’m not pretending to see a scientific sample. That said, Gallup is still reporting that 85% of global employees are disengaged, 51% of U.S. employees are looking for jobs and only 5% of employees with 10+ years tenure are engaged.

If you’re out to build something great with your business, these figures should be sobering.

I know talent development executives who read these stats and feel hopeless. People in companies with skyrocketing turnover rates have told me, “I’m not even sure I know what employee engagement looks like anymore.” So I thought I’d tell you about Bob.

Bob is a fictitious millennial made up of several real-life millenials I know personally.

Bob loves his job. He is getting his M.A. at night and working 10 hour days. He wouldn’t have it any other way and is helping recruit his friends to work at his company. I asked Bob why he is willing to work so hard and promote his company when he’s got so many demands on his time. Here is what he says he loves most about his job:

Notice a trend there? Bob loves his company because he feels supported by his boss.

How important an engagement vehicle is the manager?

Ever hear the saying, “People don’t quit a company, they quit a boss?” I have found this to be anecdotally true. While I do know of cases where an employee has stayed at a company despite a difficult boss, there was always an extenuating circumstance. In many cases, this extenuation was a mentor or sponsor in the company who said, “Hey I know you’re in a tough spot, but just hold on and we’ll get you out of there.” Too many employees don’t get such messages and feel they’re on their own… because most of them are.

The point is that your relationship with your boss is often the single most important indicator of your ability to produce results and your interest in staying in your job. However, this doesn’t mean that managers and bosses are inherently good and bad.

In my coaching work, I encounter many managers (early and late in their careers) who think they’re doing leadership “right” by underinvesting in relationship development in order to put the emphasis on performance. Heck, this is how I used to manage, based on the way I’d been managed early in my career. But as a coach, I see this blind spot in many leaders for what it is: a major source of the disengagement trend. And this is particularly true for millennials, who highly value feedback, mentoring and development.

What is the real solution to employee engagement?

Even for company executives who “get” that the health of the management relationship is where the seeds of engagement (and disengagement) grow, this can be very frustrating. After all, these seeds are being planted, nurtured and harvested far from the halls of the executive team meetings. They’re being dispersed in the field, on the phone, and through the network of virtual teams. They’re germinating in the weeds of the business where the company all-hands meeting doesn’t reach.

In my experience there is a two-part answer to this:

1. Executives need to treat all their managers the way they want them to treat your employees (not just your mentees). This sounds so simple and yet too many executives absolve themselves of the responsibility to be the role models they want their direct reports (and their direct reports) to be. They have ‘good’ reasons, of course, like “I made it so they can too,” and “I don’t have time.” But the result is the same: a culture of healthy management relationships doesn’t take root and too many employees (especially younger workers) are left to wither on the vine and attrit.

2. Give your mid-level and aspiring leaders — all of them — support in how to develop healthy management relationships with everyone on their team, especially people not like them. Team leaders need training and coaching in how to develop healthy management relationships and communications skills. They need perspective on how to motivate people who aren’t motivated by the same things they are. They need to learn to respect ideas and opinions they are used to ignoring. And when they identify things that motivate their teams, they don’t need to be overruled by their bosses or the HR department who think they know better, but really don’t because they’re not on the front lines.

Employee engagement happens on the front lines, where the employee is. Fix it there and you fix it everywhere. Need help developing a cost-effective program to support your team leaders? Let’s talk.