It's likely not giving you the feedback you need 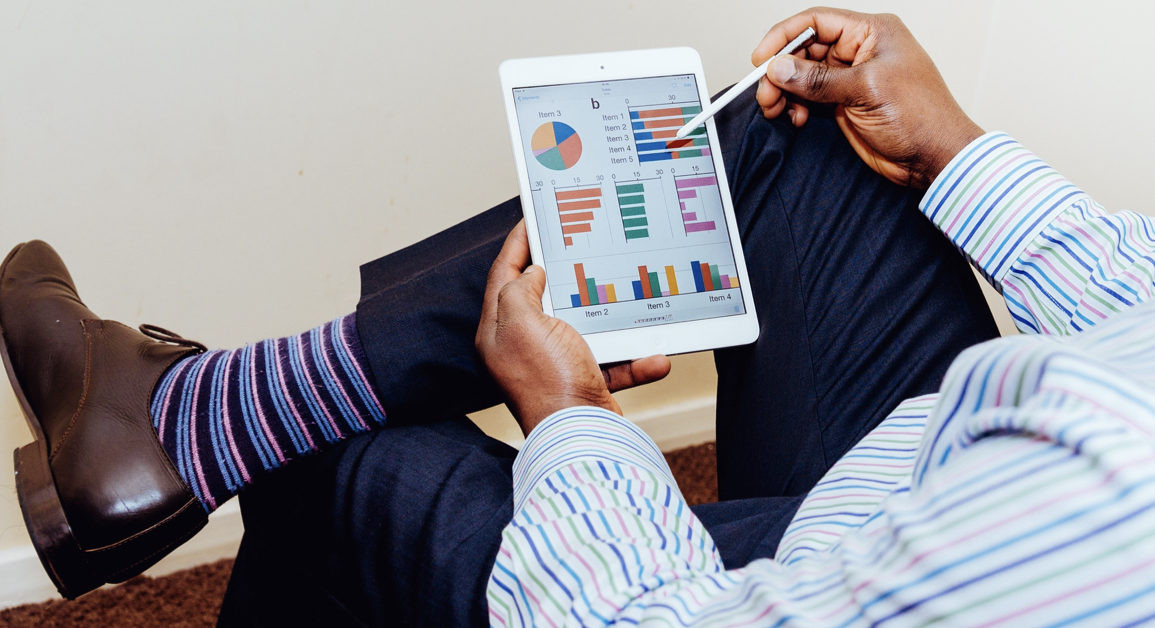 About two weeks ago, I was mid-way through a conversation with a senior leader about some culture issues at his company when he threw out this line. He had been having conversations with a few different employees at different levels about the same unspoken tension. But he couldn’t seem to reconcile their issues with the lack of any signs of it on last year’s annual engagement survey. So, I threw two questions at him:

“What percentage of your employees actually completed the survey?”

He told me about 25 percent, which was down from previous years.

“What percentage of those who took it actually believe it is anonymous?”

This one took a bit of explaining. He eventually realized that a survey emailed out to everyone’s company email address, despite claiming anonymity multiple times, might not actually be thought of by participants as truly anonymous. And if it’s not seen as truly anonymous, the employees who actually bother to respond might be disproportionately more likely to say good things and minimize criticism. Leaving constructive feedback or complaints might make them a target for more conversations, and most of the time they just want to be left alone to do their job.

Even after such a survey is completed, there are a lot of ways companies can erode whatever trust employees have in the annual survey. They can fail to share the results of the survey, and more importantly what was learned (if you ask for feedback and don’t follow up, you send a strong message that you don’t actually care for feedback). They can share the results, and then do nothing (which completely ignores the point since the survey should be about tracking progress, not just documenting). Or they can go on a search mission to uncover the sources of any discontent (which may be well meaning but will always feel like retaliation for speaking one’s mind).

But that doesn’t mean you stop looking for feedback. It means you start focusing on a culture where people feel free to speak up at all times. When, like my executive friend, employees say something unexpected, don’t reject it because it doesn’t align with your existing thoughts. When they say nothing, seek out their opinions by asking questions like “What are a few changes that would make it easier for you to do a great job?”

My favorite quick culture change: Ban sayings like “don’t come to me with problems, come to me with solutions.” If you’re in management, it is literally your job to solve the problems that employees come to you with. And saying you only want solutions sends a strong message that you’ll likely kill the messenger.

So stop the annual employee survey and start focusing on building a culture where employees feel safe to speak their mind and heard when they do.