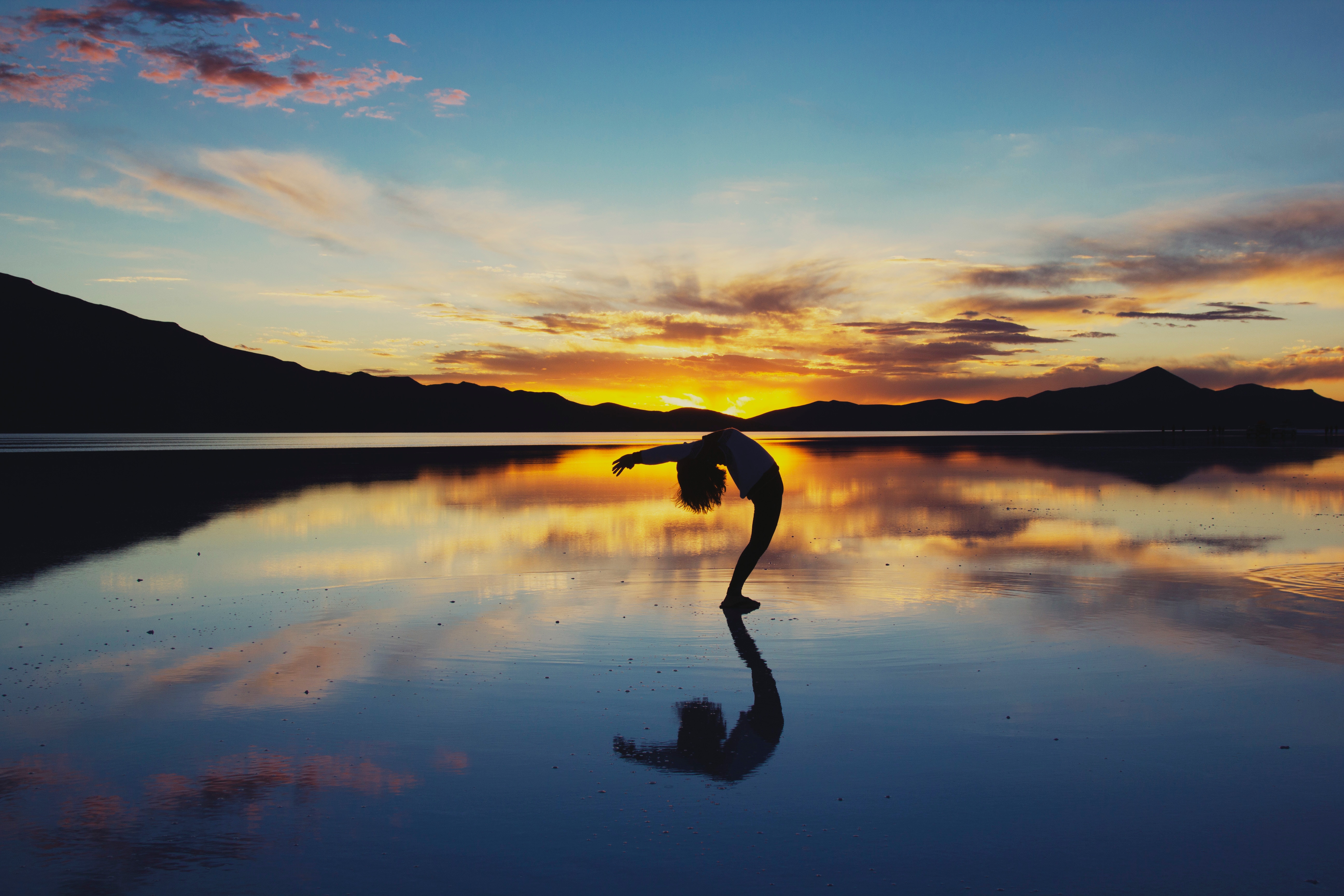 I’ve written in several previous posts about research evidence that mind-body practices such as yoga and meditation have a positive impact on mental and physical health. I recently came across a new study; a small one, but it adds to the accumulating evidence of the value of these practices. It may be especially helpful to some because it finds that yoga can help reduce and diminish symptoms of anxiety; specifically, the set of symptoms that we describe — in the terminology of diagnostic categories – as “generalized anxiety disorder.”

Sound familiar? Anxiety, along with depression, are the two most prevalent symptoms and conditions that we practitioners see. They are the most often treated with psychotherapy— not to mention the many medications that pharmaceutical companies have created and promote to the public, given the enormous market.

This new research by Georgia State University will be published in the International Journal of Yoga Therapy. It looked at the effects of yoga on three people diagnosed with anxiety disorder, and assessed whether or not yoga could be helpful. That is, it examined if yoga could serve as an alternative or additional treatment option for people suffering from diagnosed anxiety.

In short, the researchers found that yoga tended to reduce worry, which is a primary symptom of anxiety.

As the lead author Jessica Morgan Goodnight explained, “When people have this diagnosis, they worry a lot – uncontrollably – about the future, which causes physical symptoms like muscle tension and trouble sleeping, and their lives and their relationships are impaired because of it.”

She reported that in this study, “Two participants showed decreases in daily worry ratings after they started yoga and reported less worry on a daily basis. The third participant was steadily increasing worry before starting yoga, but the increasing trend ended and began leveling out after she started practicing yoga.”

“It’s nice to provide options for people with mental health conditions to try to reduce their symptoms and increase the quality of their lives,” she added, and that the study shows “yoga could be an option for people.”

This is one small study, of course. And the researchers say pilot studies like this one pave the way for more conclusive research to be conducted in the future. That’s important and necessary. But I think it’s a helpful piece of information for people who suffer from anxiety disorder: knowing that yoga can help them reduce their symptoms. More broadly, and also important for people to learn, is that other research has shown similar effects from tai chi, Qigong, and meditation. That even short-term meditation has impact upon the regions of the brain related to the expression or management of anxious and depressed emotional states. 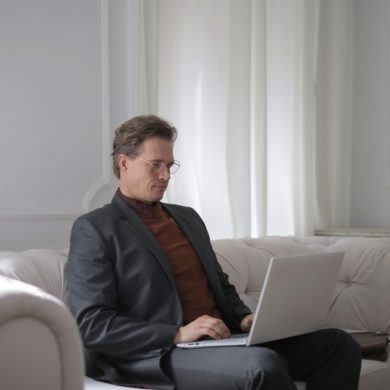 4 Truths That Will Improve Your Remote Leadership Skills Overnight
We use cookies on our site to give you the best experience possible. By continuing to browse the site, you agree to this use. For more information on how we use cookies, see our Privacy Policy
Continue