Survive Or Thrive? Adopt A ‘Play To Win’ Mindset That Forges New And Higher Ground

Let’s step up and be leaders of tomorrow. Let’s shift our sights from protecting the status quo and toward forging new ground, adding new value, and transforming this period into a catalyst for extraordinary progress. 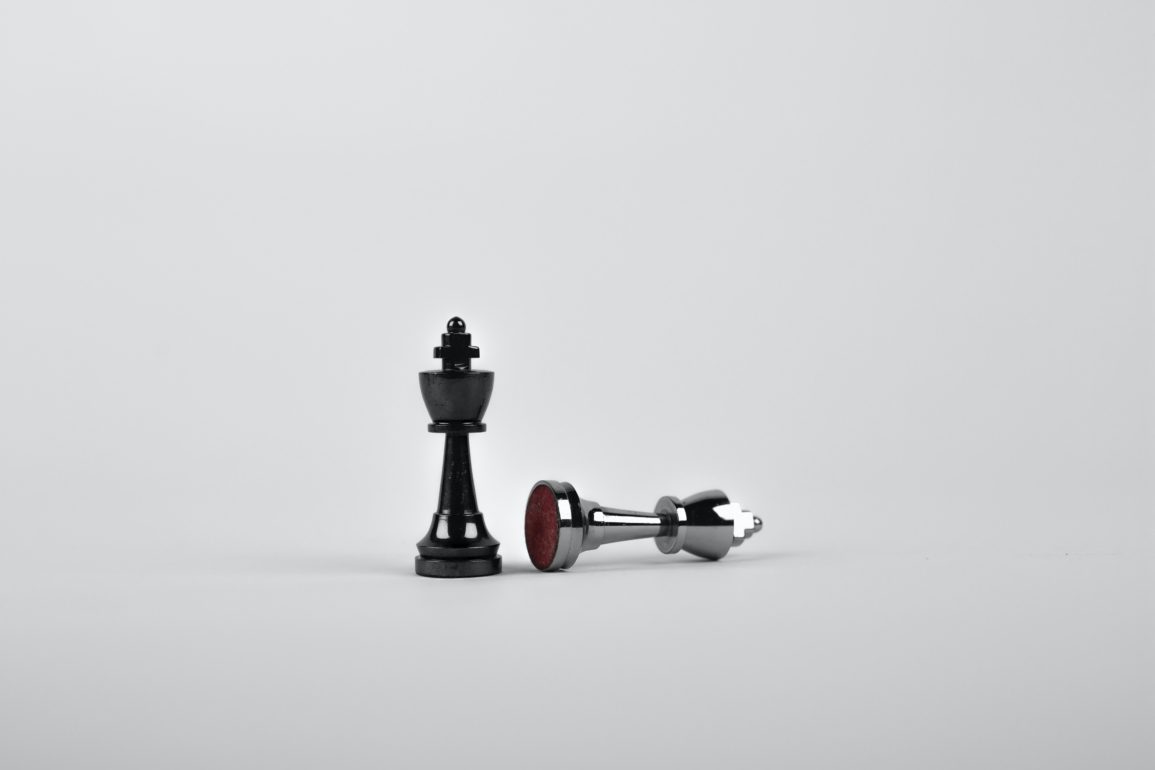 The mindset we bring to this crisis will determine not just how we handle it, but more importantly, how we emerge from it.

Given that we’re wired for security, it’s only natural that our initial response has been to focus on the threats and safeguard ourselves against them. This is instinct kicking in – driving us into defensive mode; to protect what we have and mitigate against loss in a period that has taken the term VUCA – volatility, uncertainty, complexity and ambiguity – to whole new heights.

Nobel Laureate Daniel Kahneman observed in Thinking Fast and Slow that, “potential losses loom larger than potential gains.” So as we face a future mired with potential loss, our default mode is to operate from a backward leaning mindset of ‘playing not to lose’ rather than a forward leaning one of ‘playing to win.’

However, history has taught us that every crisis holds opportunities – usually invisible to the eye in the midst of the storm – for invention, innovation and forging new, and higher, ground. If we are looking for it.

This is a true at the individual level as it is at the collective level.

Amid the current fog of uncertainty, many are struggling to make plans for a future we can’t predict with any degree of confidence.  When every decision feels fraught with risk, it’s a natural inclination to avoid making any… at least for now. At least until we have a little more clarity. Like, whether we’ll face a second or third wave of this invisible enemy or, perhaps more accurately, how bad it will be? Like when there’ll be a vaccine or easily accessible rapid testing?  Like when we’ll be back on planes, at games, in malls? And then there’s the economy at large… what the new normal look like… supply chains, markets, consumer behavior, employee expectations?

Pop up talking heads and aspiring futurists are having a field day speculating on the answers. More working from home. Less air travel (at least for a while). Fewer big box stores. Less commuting, more autonomy, fewer face to face meetings.

While there are still countless unknowns, one thing is certain:

Those keeping their eyes on the horizon and actively working to seize the opportunities of this time will be better positioned than those who aren’t.

Charles Darwin wrote that “It is not the strongest of the species that survives, nor the most intelligent. It is the one that is the most adaptable to change.”

Yet let’s face it, adapting to change requires a willingness to forgo the familiar safety of old ways of ‘doing things around here’ and embracing new ways. It requires being willing to make decisions amid ambiguity; to step forward into unchartered new territory without a roadmap. It requires agility, creativity and courage. A report by McKinsey found that the most resilient companies continue to invest through downturns and seize the opportunities of disruption.

Of course, how an organization acts is determined by the mindset of its people, particularly those in key decision-making roles. So whatever leadership role you occupy (or whether you occupy one at all), consider where are you currently at risk of being too defensive – operating from an overly cautious “play not to lose” mindset? Likewise, if you were going to adopt a “play to win” mindset – one focused on looking beyond this crisis, what would you do differently in the months ahead than you’re currently on course to do? Where might you put your foot down more boldly and, to quote a paper by Korn Ferry, ‘to accelerate through the turn?’

Research by BCG found that being proactive in the midst of uncertainty is crucial to performance. During the 2008 financial crisis, 80% of the S&P Global 1200 companies tended to act reactively rather than proactively. In comparison, the top 25 performing companies not only increased liquidity but also proactively invested in strategic acquisitions.

Of course, the term ‘winning’ isn’t about optimizing short term bottom line wins that place profit ahead of people. As I’ve written before, organizations who fail to put people first will damage trust in ways that will exact a hidden tax on performance long after this crisis. Rather it is about being ‘on purpose’ in their very reason for being and moving all stakeholders – including the communities in which they operate – to higher ground. As Paul Polman, former CEO of Unilever shared in this interview with Russell Reyolds:

“This is a leadership moment that will separate those who are sincere about a more responsible business model from those who just pay lip service to it.”

You don’t have to be in a C-suite role to use this moment to think hard about the future you’d like to work toward – in your business, company, community etc.  You just have to be intentional.

So a question for you:

What is your ultimate vision for yourself and, if you aspire to true leadership, for your organization be two years from now?

And once you’ve clarified that, a second question:

Where could you be acting more purposefully and boldly right now bring it into reality?

While fear tends to run high in crisis, the courage to act decisively and purposefully is key. This isn’t about being reckless; denying real risks or failing to manage legitimate threats. Rather it’s about ensuring you are investing energy and resources in identifying opportunities and positioning yourself (your team and organization) to seize them.

Numerous times in recent weeks I’ve heard people talk about ‘surviving’ this crisis. Language is both descriptive and generative. The very word ‘survive’ doesn’t generate a sense of ambition, excitement or enthusiasm. Nor does it ignite a sense of passion or purpose. All the very emotions we need to harness right now. No one jumps out of bed feeling excited to ‘survive’ another day.

So if ever there was a time to create an ‘invented future’ that stirs the deep human hunger for purpose, for progress and for contributing to a nobler cause, it is now.  Not a future vision that is a linear progression from the present place. But one that honors the hardship, heartache and human toll of this crisis in meaningful ways. A vision that isn’t just about surviving so we can get back to how things were (since that’s not an option anyway), but one that uses this crisis as a catalyst for deep, meaningful and profound transformation. One that forges new ground on every measure that matters, the first being in creating a better world in which more people can move from surviving to thriving.

“If we are leaders of tomorrow,” said Paul Polman, “we can really decide ourselves what we want to be and design the future the way it should be. That’s our responsibility. We might not achieve all these objectives, but we certainly can use this crisis to come out in a much better place.”

Let’s remove the If from Polman’s statement. Let’s step up and be leaders of tomorrow. Let’s shift our sights from protecting the status quo and toward forging new ground, adding new value, and transforming this period into a catalyst for extraordinary progress.

Margie Warrell is emboldening organizations to navigate this crisis with greater courage & resilience. She’s also just released her 5th book You’ve Got This! The Life-Changing Power of Trusting Yourself.