Taking Responsibility For Our Own Happiness

Waiting for someone else to change so you can be happy means you're not happy. 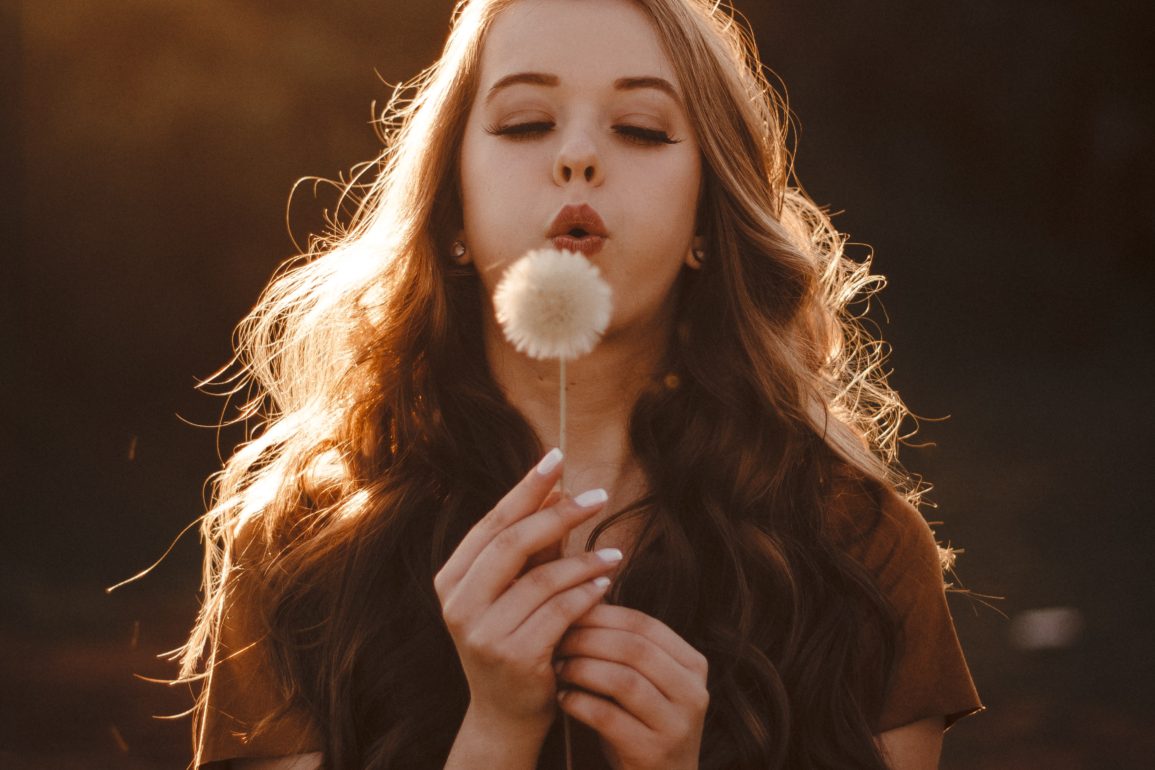 “Lily doesn’t listen,” had been Shelly’s refrain about her partner for years. She had complained many times to me about this issue, and yet somehow her wife’s behavior didn’t change, and Shelly’s anger and frustration about it also didn’t change.

Lily’s inability to listen had created tremendous conflict in the family. A conversation would happen over dinner, and the next day, Lily would have little or no memory of its content or details. (She was not on any substances.) Their two kids were constantly yelling at their mom for not remembering what they had already told her. Shelly had spent many hours consoling their kids, assuring them that Lily’s inability to pay attention to the details of their lives did not mean she didn’t care (which is how it felt). Although Shelly experienced tremendous resentment and hurt herself when Lily didn’t listen, she did her best to convince the kids that it was their mom’s distraction that was to blame, not them.

Shelly had been talking about this issue for a long time, mostly about how to change her partner and get her to listen better. She had explained to her wife on many occasions how it made her and the kids feel when she didn’t remember what was discussed or the daily goings-on in the family’s life. She had expressed the profound emotional value of remembering the details. Shelly had described in poignant detail how it felt when Lily uttered, “Uh-huh,” at a place in the conversation where clearly no “uh-huh” was called for or appropriate. And how, with that simple, ill-attuned “uh-huh,” Shelly would know instantly that Lily was not present and not listening to what she was sharing. She had talked about the sorrow and loneliness of that moment in great depth and detail.

Shelly had also gone through a stretch of encouraging Lily to get a brain scan, to see if there was legitimately something wrong that made it hard for her to pay attention and land in the present moment. (Lily discovered her brain was fine after a routine cat-scan for an unrelated issue.) In addition, Shelly got Lily into a program of meditation and gave her books on being present and managing distraction. Despite positive changes, when Shelly stopped leading the charge for her wife to meditate, Lily’s behavior eventually reverted back to the way it had been before.

Shelly had also run the gamut in terms of expressing her anger. Again and again, she had begged her wife, “Where are you? Are you ever here where everyone else is, actually listening?” On behalf of herself and their children, she had demanded a change: “Your family is here at the table, we need you here! Where are you?” For Shelly, it felt like an emotional trauma each time it happened.

Shelly had given it the full college try, working at changing her partner for more than a decade. She had lived in a state of waiting—waiting for Lily to change. Some part of her believed that she couldn’t be fully content until her wife became someone else, someone who was not distracted, could pay attention closely, cared about how much it all hurt, and wanted to remember the lives discussed. Shelly had been waiting for her partner to become someone who made her happy.

But as frustrating, enraging, and hurtful as Lily’s behavior legitimately was, the bigger problem as I saw it was Shelly’s belief that her own well-being and freedom depended on someone else changing. Shelly was hostage to a situation she had absolutely no control over (as was abundantly clear by now). Her captor was not actually her wife (as she imagined), but rather her conviction that her wife’s behavior was responsible for her own happiness or to blame for her unhappiness.

Before Shelly could get free from this belief, it was important to offer empathy to the despair and rage that her wife’s behavior triggered, the familial pattern it held, and the emotional abandonment historically tied, for her, to the act of listening. Empathy and compassion for our own experience is a necessary step in letting going of a limiting belief, and in this case, Shelly’s belief that her happiness was tied to someone else’s behavior.

No one, not even our partner, is responsible for our happiness, for providing us with a sense of meaning, or filling up our emptiness. No one is responsible for our well-being—no one except ourselves. (This does not apply to children and their parents.) As adults, it is our responsibility to make ourselves happy—to make choices that are in alignment with our own needs.

This last week, Shelly told me about a recent incident with her wife. In passing, Shelly had mentioned something about an upcoming weekend trip her older child was planning. Lily, per usual, hadn’t been listening when they discussed the trip at dinner (and other times as well) and thus needed Shelly to fill her in yet again on the details, and also to be convinced that she should be allowed to go. In years past, Shelly would have gotten angry, explained what not listening did to everyone in the family, perhaps made an interpretation of her wife’s psychology, and then, finally, done what she always did… repeated the details and explanations so Lily could be included when she was able to pay attention. This time, Shelly felt a sting, but remarkably did not feel inclined to participate in the same way. This time, she calmly told her wife that the conversation and trip had already been discussed, and she was not going to repeat the information again. She then left the house and moved on with her day without anger or resentment. This was, for both of us, a huge victory.

Shelly had done so many things differently in this interaction. For one, she had actualized the serenity prayer. Grant me the serenity to accept the things I cannot change, the courage to change the things I can, and the wisdom to know the difference. She had spent more than enough years trying to get her wife to change, which clearly was not in her control. By continuing to spend her time and energy explaining her anger and repeating the details that had been missed, Shelly had unknowingly been inviting her wife to continue not listening, and also condemning herself to the suffering of the relational pattern, ensuring that nothing would change.

On this occasion, however, she did not do what she had always done, and as a result, did not get what she had always gotten. Following the interaction, she did not live a day full of anger and resentment, did not suffer from high blood pressure and anxiety. She did not spend the day ruminating and obsessing over how and why the problem had happened again, and of course, what to do about it that she hadn’t already done. Shelly had changed her own behavior, had taken ownership of what she wanted, what she was willing to do and not willing to do, no matter what choices her partner made. This is the most important change we can make in any relationship.

In deciding to stop trying to change her partner and start changing herself in response instead, Shelly discovered that freedom and happiness were already available, now. It’s not to say that Lily’s behavior was suddenly satisfying or delightful; the frustration still arose, but Lily’s behavior did not define Shelly’s emotional state or dictate how Shelly needed to spend her energy or attention. Shelly was not captive to Lily’s choices or limitations. Furthermore, she was not responsible for changing Lily, but she positively was responsible for owning her own wants, needs, and boundaries, and acting accordingly.

In this profound paradigm shift, Shelly realized (as we all need to realize) that it was up to her to decide and also act on what she wanted and what she would participate in. She was no longer waiting for Lily to behave in a way that made her happy but rather taking responsibility for her own happiness—separate from her partner.

When we claim and act according to our own wants and needs; when we get clear about what we’re willing and not willing to do (or do anymore); when we give up trying to change others into people who can make us happy; when we’re willing to take responsibility for our own happiness, then, finally, we’re free. As it turns out, when we are responsible for our own happiness, we get the job done better than anyone else possibly could!