Tesla: There’s None So Blind As Those Who Will Not See…

What is a company capable of turning entire industries upside down and ultimately changing the world worth? 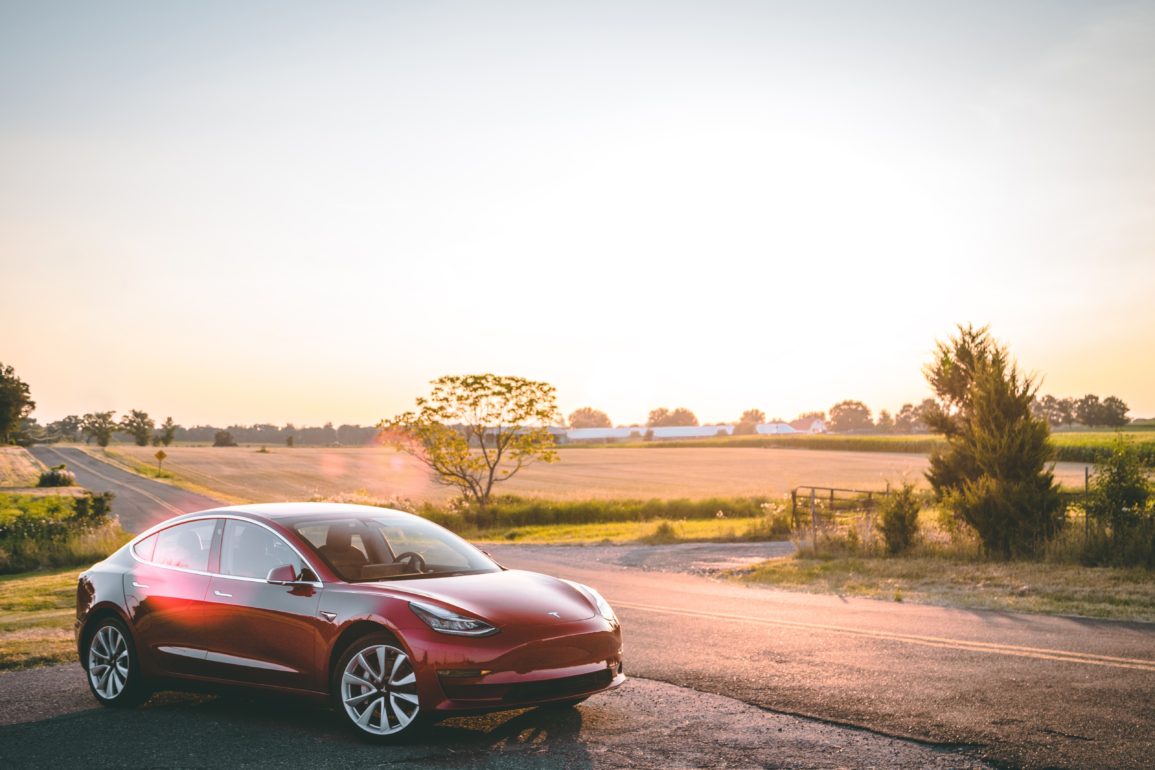 I’ve been saying this for a long time, and I’ll say it again: the vast majority of analysts were not only overly simplistic in their assessment of Tesla, but completely wrong. On Christmas Eve, the company’s share price passed $420, precisely the value at which, in August of last year, Elon Musk said he was considering taking his company out of a market that obviously had trouble understanding it, and that he had secured financing to do so at precisely $420 per share, in a tweet that cost him $20 million personally, along with another $20 million for his company.

For some time now, I’ve been discussing Tesla’s valuation with fellow academics who specialize in finance and strategy: irresponsible skeptics trying to convince their students that the company is overvalued, that its price is the result of some kind of collective hallucination, and that Elon Musk is little more than a charlatan who has amazingly managed to fool a lot of the people for a lot of the time. For a company founded in 2003 and that went public in 2010, things aren’t looking too bad at all. At what point, to borrow Matthew Henry’s famous question, will the deaf hear, the blind see, and the skeptics understand that we are talking about a different kind of company, one that can only be assessed on its quest to change the world we live in?

Tesla is today’s true automotive trendsetter. Its exclusive commitment to developing electric cars, instead of irresponsible hybrids, has forced the industry to speed up its plans to dispense with internal combustion engines as soon as possible. The interior of more and more cars even look like the Model 3, no longer stuffed with useless clocks and buttons like the cockpit of a jet, but opting instead for a large central display and a completely redefined interface. And far from being an expensive, exclusive or a minority design icon, it turns out that the Model 3 is selling like hot cakes around the world as the company strives to build new factories in China or Germany.

When Tesla launches a new model, such as its Cybertruck, the industry comes to an abrupt halt, and for a while, there is talk of nothing else: controversy and argument… while almost 200,000 people slap down a deposit to reserve one, even though no specific delivery date has been set. In short, Tesla launches revolutionary products that change the rules of the game, and all those who initially ridiculed the company fall over themselves to copy them.

In addition to redefining electric cars, the company continues to pioneer ways to recharge them at home with clean energy, while solving South Australia’s generating problems with batteries in record time, and above all, is able to generate unwavering customer loyalty of the kind that comes not just from knowing you’ve bought a great product that improves over time, but because you’re taking part in a project that will change the world.

What is a company capable of turning entire industries upside down and ultimately changing the world worth? According to the markets on Tuesday, $420 per share, making it worth $75 billion, greater than traditional carmakers such as Ford or GM. But in practice, Tesla is worth more, much more. Understanding this comes down to really wanting to hear and to see. And that means accepting the evidence and that one was wrong, which in turn requires a certain level of intelligence that still seems to be sadly lacking in many quarters.