The #1 Success Killer and How to Beat It!

Do you cling to the past? Spend time reliving unfortunate things that have happened? 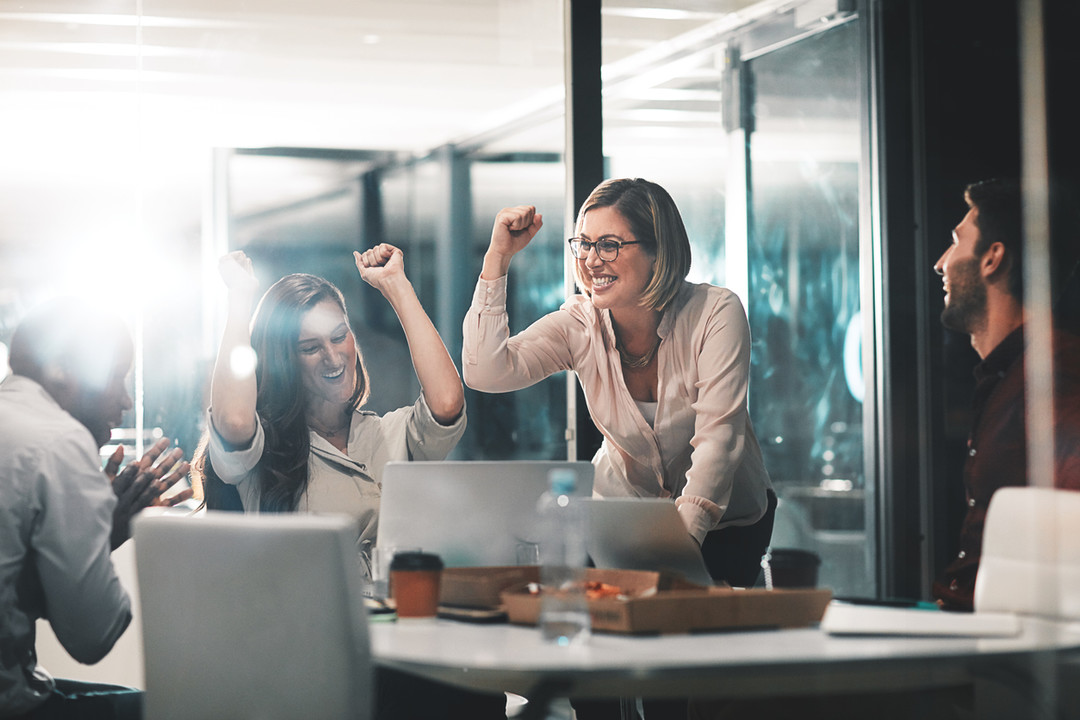 Shot of colleagues celebrating during a meeting in a modern office

By Marshall Goldsmith and Sally Helgesen

Do you cling to the past? Spend time reliving unfortunate things that have happened? Tell yourself that you need to rehash events because you’re trying to “figure things out” in order to understand exactly what went wrong?

At a certain point, reviewing what went wrong undermines you and hinders your ability to rise to the top and be successful.

Both men and women derail themselves by focusing on the past. But they often do so in different ways. Men who cling to the past tend to blame others for what they believe has gone wrong in their own lives or careers, making excuses for themselves and turning their regret outward. The result is anger. This is not surprising, as anger is the emotion men are usually most comfortable feeling, as research confirms.

Women, by contrast, are more likely to turn regret inward, blaming themselves and dissecting their own mistakes. You may stress over minor faux pas and micro-misunderstandings in which you perceive yourself to have been at fault. Or you may agonize over miscalculations that really did set you back but are long overdue for being let go.

Routinely mulling over your mistakes, regrets, and negative experiences is called rumination. It’s a habit of mind that psychologists tell us is more often found in women than in men. That’s because women not only spend more time reliving their setbacks, they are more likely to believe that whatever went wrong was all their fault.

It’s a habit that does not serve women well.

If you spend time ruminating, you may tell yourself that you’re being reflective. You may imagine it will help you avoid mistakes in the future. Or you may subconsciously believe that you deserve to feel terrible because your behavior fell short of an imagined ideal or sent a signal you did not intend. What you’re actually doing is berating yourself, engaging in a kind of negative self-talk that can border on abuse. Even women at the pinnacle of their success can be prone to constantly going back over their mistakes and taking responsibility for events over which they in fact had little control. The energy wasted in feeling bad about yourself diminishes your ability to be effective and reap the benefits of your otherwise superb leadership skills.

What do you do to stop rumination in its tracks before the habit gets established? Push back whenever a negative script works its way into your thoughts. Before you head down the rabbit hole, telling yourself you’re not good enough, pull yourself back. Remind yourself that rumination keeps even brilliant and talented women stuck. Plus it can destroy you at the executive level, where you need to seem, and be, confident and decisive.

Write a new script for yourself and get ready to rise!