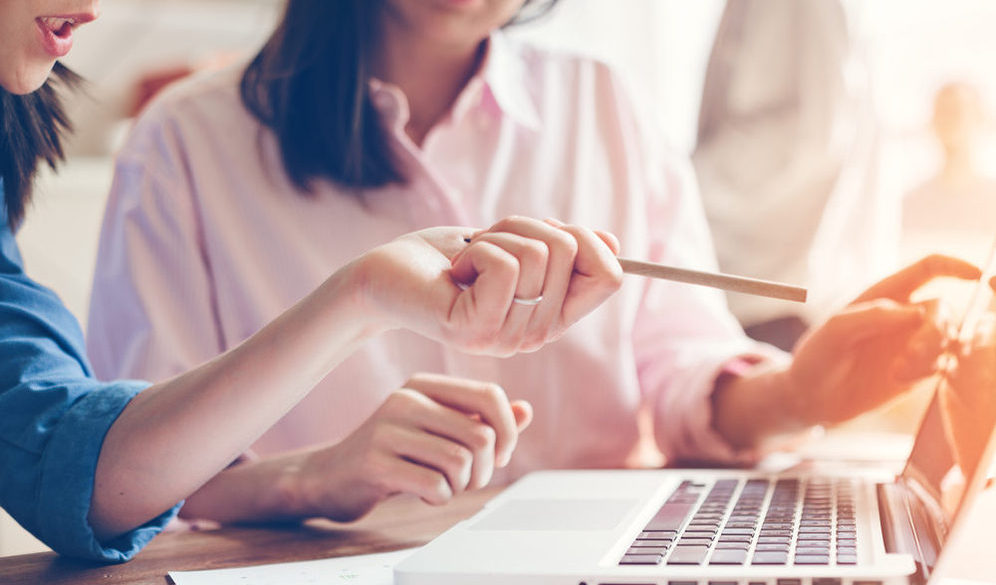 Having a mentor can have a tremendous impact on your career. The right one can help guide you through complex situations, work on self-growth and development needs, advocate for you and more. Most people with positive views of their mentor tend to have relationships with them that are very supportive and encouraging. Those are great things to have in a mentorship relationship. However, you can cross the line to where it becomes counter-productive.

How could a positive relationship with someone who cheers you on and stands by not be helpful? That sounds backward.

The reason is that a key difference between a good mentor and a great one is one who will challenge you. If you share an idea with your mentor, or talk them through a tricky situation, it will no doubt feel better if they just support your views and actions. Agreeing with you that you did the right thing or avoiding telling you about ways you might have come up shore will not be serving you in the long run.

Let’s take an example I have seen first hand, because I was the mentee in this example. I had presented my big idea about changing our sales structure at an important meeting that my mentor was at. Basically, my idea was not adopted because, frankly, my argument as I made it had a lot of holes.

On top of feeling defeated and frustrated by my idea not getting approved, if my mentor gave tough feedback about holes in my argument or ways my presentation was lacking would only hurt more. I may have been open to the feedback, but it would not feel good. What felt good was what my mentor did–she told me how perfectly I had done, and that the others in the room just were not ready for the change.

A year went by, and sales were not shaping up the way they could have. I had gotten closer to our COO, who was a tough, direct person. He had also been in that meeting. We were talking about the sales issues, and told me plainly how I missed an opportunity to change the game by blowing that presentation. I was so surprised (and slightly offended)–I had no idea I had been the main reason why the idea died.

He was really honest about how I could have done better, and also what the ramifications of my presentation were for me because of how much time had passed without me demonstrating an ability to strengthen my weaknesses. He gave me the feedback I needed so I knew how to try to turn the situation around.

With his guidance, I was able to get my idea adopted, and sales did turn around.

Comparing the two mentor styles around the same issue made things clear. One certainly felt better than the other in the moment. The other felt better for my career.

There’s nothing wrong with having a nice person as your mentor. But you have to make sure you get critical feedback and challenge from them so you can really grow. If you are not getting that, you have a friend, not a mentor.

The good news is, you can have both, so if you are not getting challenge from someone senior at your organization, go seek it out so you can really grow.

This post is inspired by my best-selling book, “Do a Day: How to Live a Better Life Every Day” available in print, eBook and audio book formats. It originally appeared in my Inc.com column on November 29th, 2017. 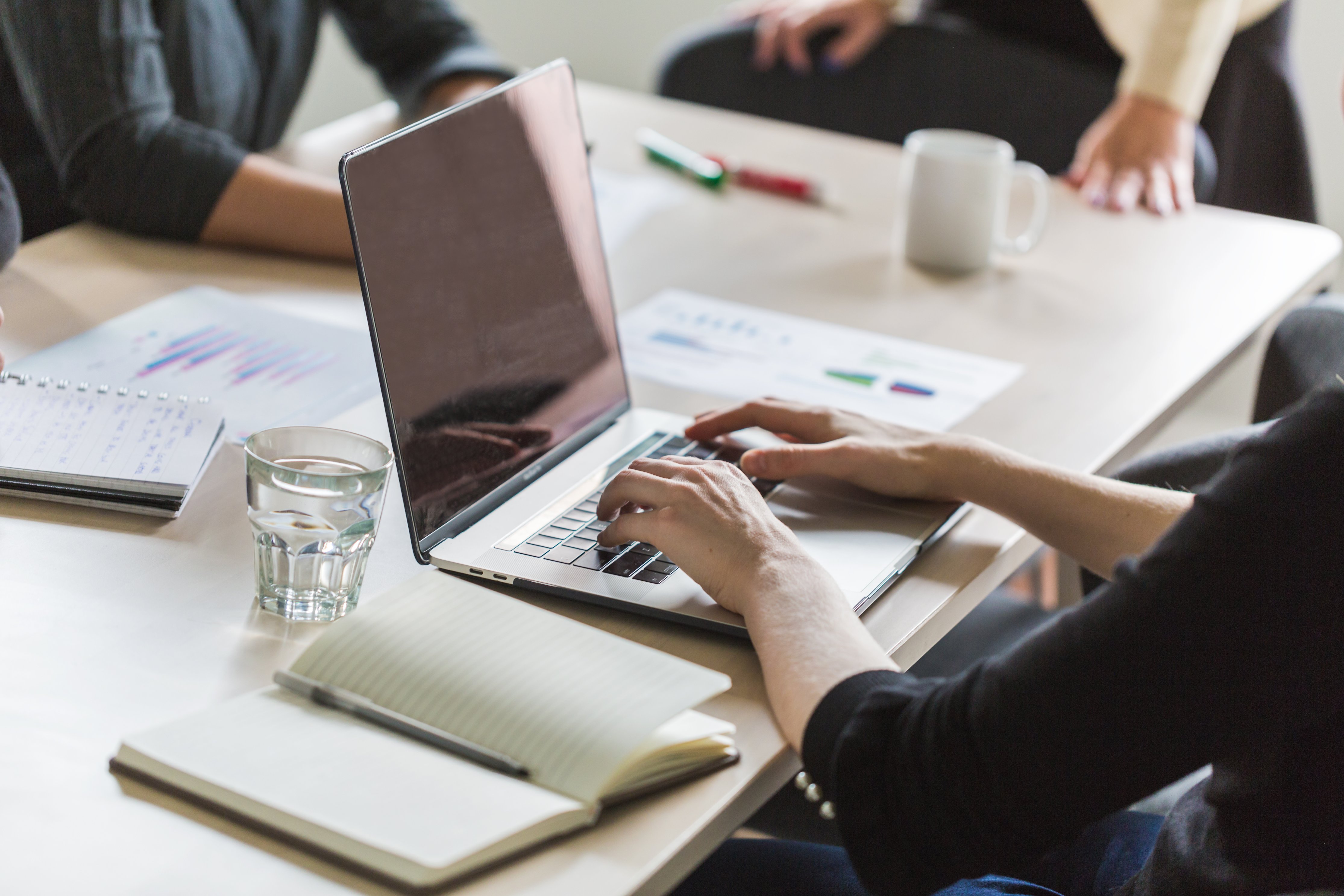 How to Help Your Team Solve Problems On Their Own
We use cookies on our site to give you the best experience possible. By continuing to browse the site, you agree to this use. For more information on how we use cookies, see our Privacy Policy
Continue