The 4 Nonverbal Cues That Signal Distrust

4 nonverbal behaviors that, when done together, act as a reliable signal of untrustworthiness. 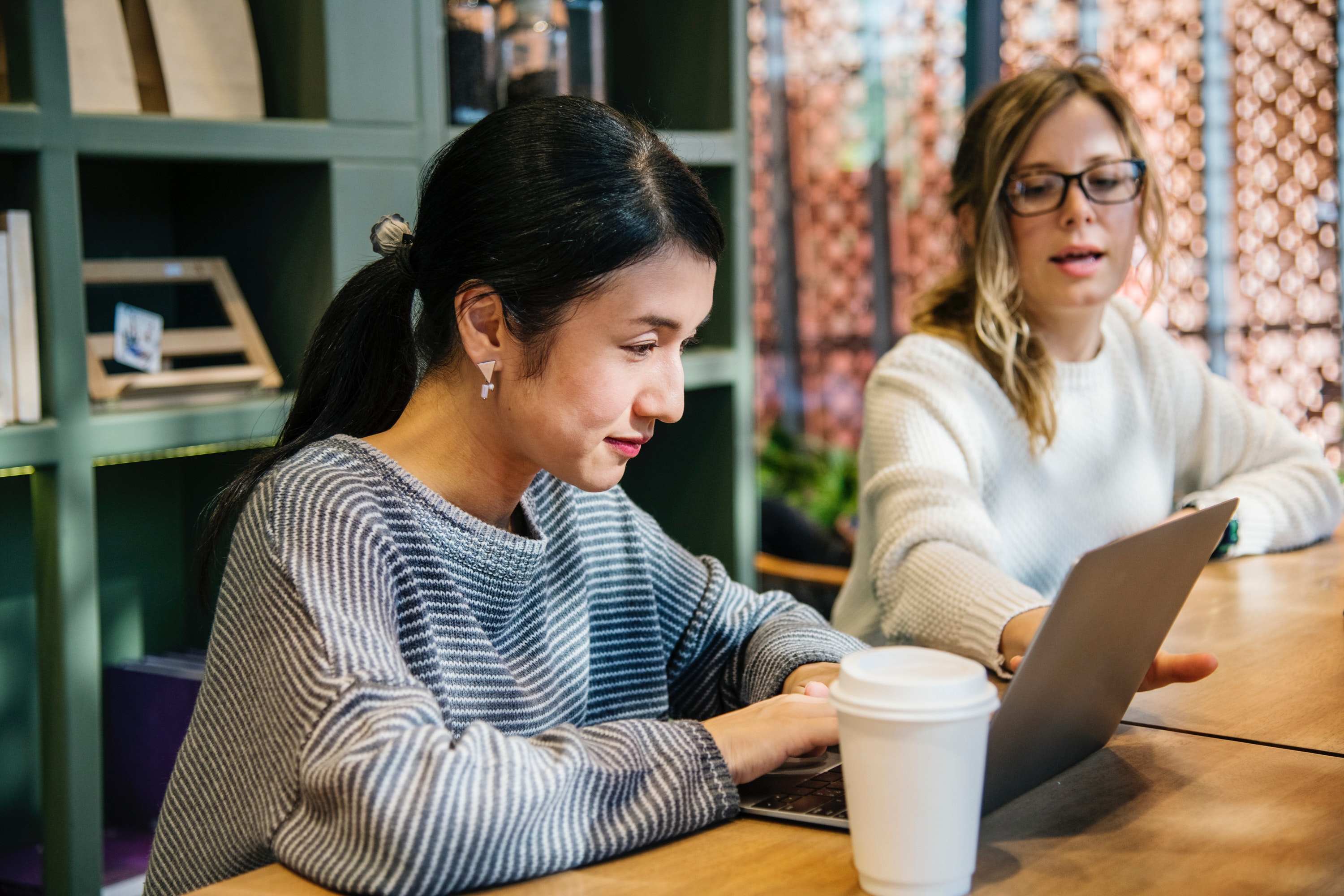 How do you know if you can trust someone?

In any given day, between the hours of 9am and 5pm, we interact with dozens of people. Managers, colleagues, team members, tech support, vendors, clients. On and on. Some of these people you feel you can trust, totally. Others not so much. The total trust is what every employee, and every organization, wants. Total trust is hard to come by.

Which brings us back to our question, how do you know if you can trust someone? Two situations come to mind.

First, there are the obvious scenarios where trust gets broken, like when a colleague throws you under the bus in front of a client, as one example. The reason for the distrust in this case is quite obvious. It’s clear. 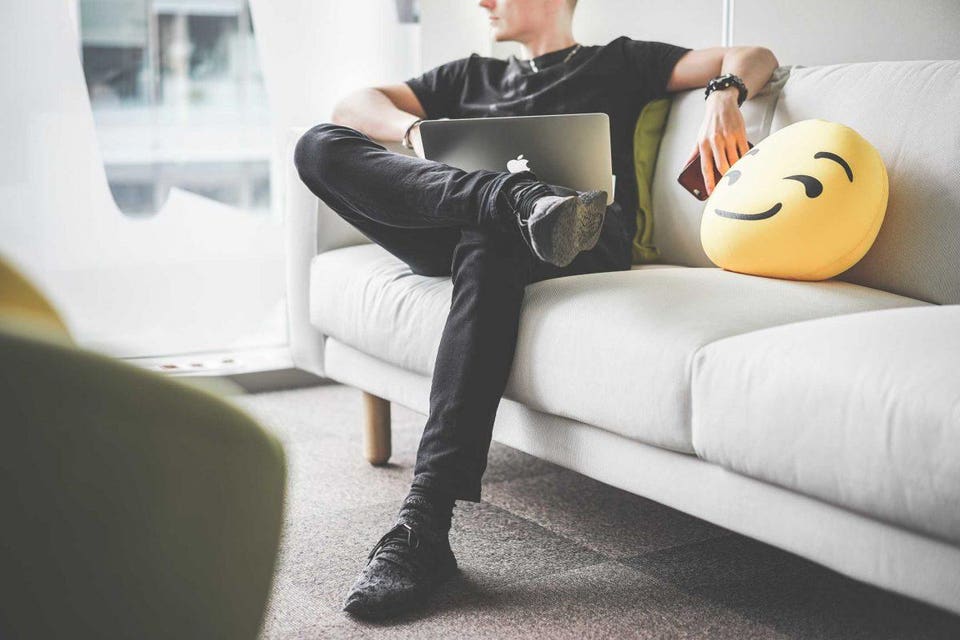 Who can you trust?

But the second, more interesting scenarios are those that are of particular interest to psychologists like me. These are the more covert scenarios that fly under the trust radar. The ones where you have a “bad feeling” about a person for no particular reason. There’s no incident, no backstabbing. But the feeling is there all the same. In these cases, coming to the conclusion that you don’t trust someone is less about knowing and more about sensing.

The sensing is not a mystical, spidey-sense phenomenon, but rather an output product of the brain. Indeed, our brains evolved what scientists call a cheater detection system, a highly sensitive suite of psychological responses that allow us to unconsciously “know” when someone can’t be trusted.

The system is constantly on the look-out for subtle cues during a social exchange that could perhaps betray a person’s innermost intentions. When enough of these inputs trigger the system, the brain computes an evaluation, leaving you with that “sneaky feeling” that a person can’t be trusted.

What are these subtle cues?

Recent research evidence is suggesting there are 4 nonverbal behaviors that, when done together, act as a reliable signal of untrustworthiness.

The 4 signs to look out for, says science

According to the research, the 4 subtle behaviors include:

What’s key here is that not a single one of these in themselves is predictive of untrustworthiness. As the lead researcher, Prof. David DeSteno comments, “If someone is leaning away, is it because they are distancing themselves from you, or does their back hurt? You can’t really tell when it’s one cue.” But as the evidence suggests, the four cues together advertise actual untrustworthiness: The more often people perform these set of actions, the less trustworthy their behavior was.

The researchers further confirmed that it is these set of 4 cues in particular. How? By using everybody’s favorite robot, Nexi. Why the lovable AI? With Nexi, the researchers were able to turn on and off the various combinations of these subtle, nonverbal behaviors. Lo and behold, they found that people found Nexi less trustworthy when the robot engaged in all 4 of the subtle nonverbal behaviors.

(Dis)Trust in the workplace of the future

Total trust in the workplace is the golden ticket to employee satisfaction and organization success. Leading experts and company practitioners have known this for a while. But no amount of theorizing and team training can get us past the fact that people are people, even at work: The corporate hierarchy is rife with ulterior motives and sketchy politicking.

So until the utopian workplace of total trust is achieved, it would be wise of you to know these 4 subtle nonverbal cues. Be on the look-out for them the next time you get that “feeling” about one of your colleagues or clients.

Just make sure the feeling isn’t directed to you, and avoid fidgeting with your hands, touching your face, leaning away, and crossing your arms. 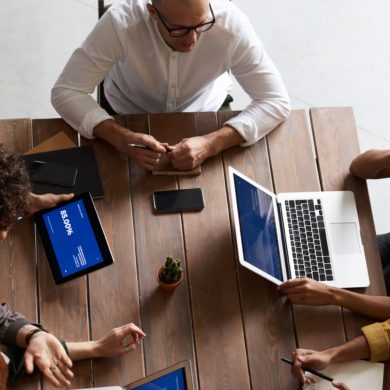 6 Critical Skills For Leaders To Thrive In The Digital Age
We use cookies on our site to give you the best experience possible. By continuing to browse the site, you agree to this use. For more information on how we use cookies, see our Privacy Policy
Continue