The Advantages and Disadvantages of Flex Time 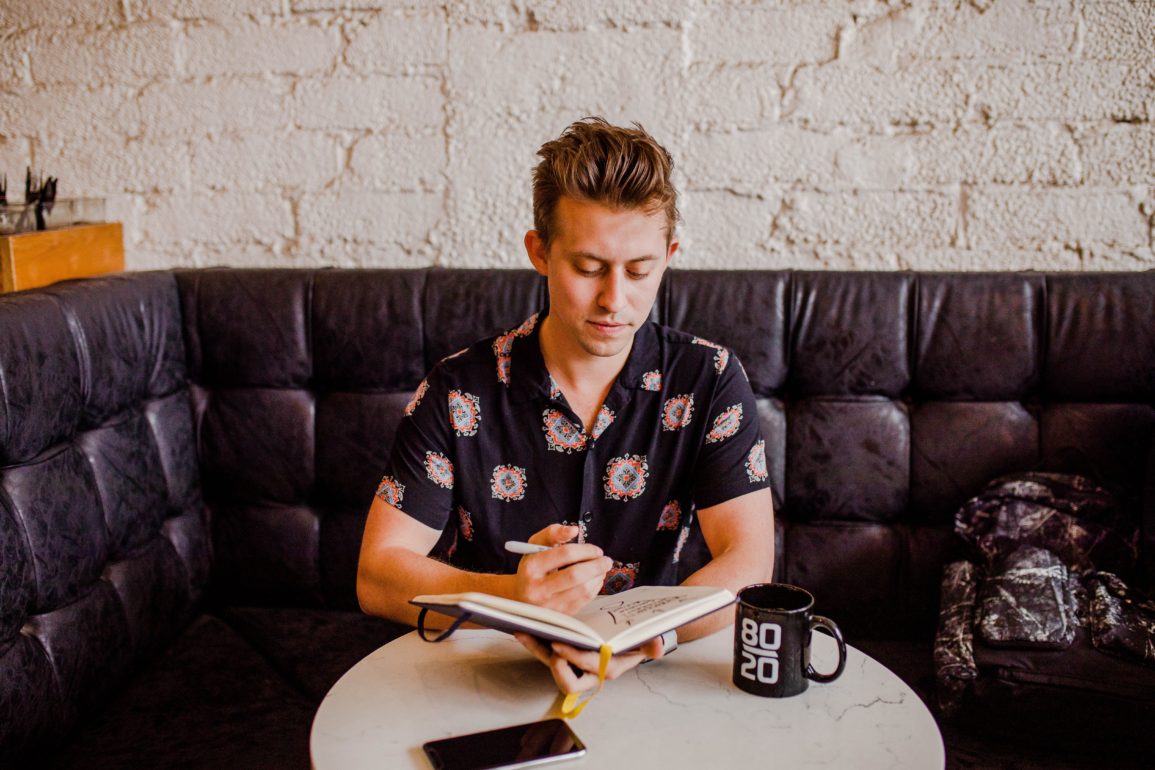 Offering more flexibile hours can boost employee satisfaction — but there are drawbacks.

The 9-to-5 has been a staple for businesses for so long that you don’t even have to think about what those numbers mean; you already know. It’s a colloquialism, it’s a movie, it’s a Dolly Parton song. It’s so ubiquitous that many people don’t even question it. But what if working hours didn’t have to be set by a universal standard? What if they could be set-up to maximize the balance between life and work?

This is the basic premise behind Flex Time, or the idea that workers can set their schedules around their lives. There are many different ways that a Flex Time system can work, though the most common is as follows: employees have a minimum number of hours they must work, but are allowed to start and end either earlier or later than the typical 9-to-5 workday. However, in this set-up, employees are required to be present during the core part of the day, typically from 11:00 until 3:00 (though this varies). Having an easy-to-use time tracker is essential if you’re thinking about implementing a Flex Time system.

As with any change, you have to consider the potential benefits and risks on a critical level. Flex Time can be a great way to boost employee morale, but it’s not a fit for every company.

The biggest advantage to more flexible hours—and perhaps even the reason they exist—is that some employees have needs that can be better met with an adjusted work schedule. Those with children, for example, who need to be seen off to school, may wish to start at 10:00 instead of 9:00, while an employee with a sick or infirm family member might prefer an early start so that they can be home to provide care in the afternoon.

Of course, when employees have their needs met, their job satisfaction is greatly improved, and as a result, turnover and leave are both reduced. In many cases, employees may become even more motivated, since they want to make sure that they don’t risk losing a job that has given them the flexibility they need, since their next employer may not be so understanding. It can also make positions within your company more attractive to qualified potential employees.

By allowing your employees to work at the time during which they feel most productive can also have a positive impact—some people are morning people, but some really just don’t function until after that third cup of coffee, and making them work before they’re ready can result in wasted time. It can also mean that there’s a wider window wherein employees are able to answer customer queries.

Implementing Flex Time isn’t going to be without challenges. First and foremost, it has the potential to complicate every aspect of day-to-day work if you’re not careful. Everything from basic communication to collaborative projects can be disrupted by the lack of continuity. In situations where a single role is occupied by two part-time employees, you may find a lack of consistency in their work output, especially if one takes over a project from another or if both are in communication with the same client.

When employees spend less time in the same space together, there are also fewer opportunities to socialize and bond, which can further harm communication, as well as collaboration and company culture. And wherever there is opportunity for a system to be abused, there will be someone eventually to do so, and you may find yourself with an employee who attempts to manipulate the system to get away with being unproductive.

And of course, unconscious biases create a very uneven playing field when it comes to who is and isn’t granted Flex Time, in a way that exacerbates the already tense gender gap in the workplace.

Making Flex Time Work for You

Yes, Flex Time comes with challenges, but that doesn’t mean it won’t be a worthwhile avenue for you to explore. What it does mean is that you’ll have to consider what you can do to make it work for your company. By clearly establishing a framework for communication, you can mitigate many of the potential disadvantages (for example, that all employees must be reachable by phone during traditional working hours, with the understanding that they will only be contacted if it is urgent). It is also essential to make sure each employee’s roles, responsibilities, and deadlines are clearly defined to help prevent losses in productivity.

If Flex Time is the right choice for your company, then you can make it work to your benefit, boosting productivity and job satisfaction while reducing turnaround and waste. It’s just a matter of working smart!