The Arduous Journey to Self-Love

Why self-love is anything but selfish. 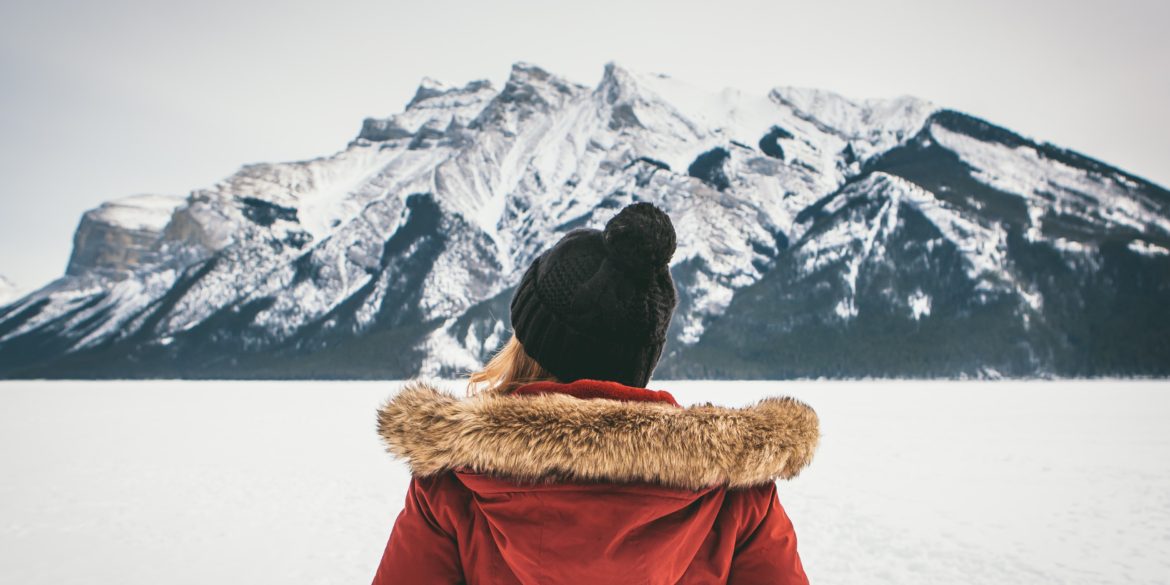 Many of us give away love as freely as if it were an endless surplus of goods. Which is what love should be—an endless surplus. We bestow it upon our families, our friends, our pets, and sometimes even our material possessions. We “fall in love” with objects of our romantic desires. So, if it is so easy to give love to others, why is it such a challenge to do the same for ourselves? If we can have compassion for those in pain, why then, when it comes to our own suffering, do we rarely give ourselves the same grace. If we can effortlessly “fall” in love with others, why does the idea of “falling in love with ourselves” make us cringe?

Before we can understand why self-love is such a challenge, we first have to agree on its meaning—at least in the context of how it is used here, for the purpose of promoting emotional and psychological well-being. If we aspire to cultivate self-love, we must understand precisely what it is we are working to cultivate. Most important, we need to decipher between what self- love is and what it is not.

Let’s be clear. When it comes to self-love as a tool for psychological health, it is anything but conceited, arrogant, or any other negative attribute that is often ascribed to it. Poet David Whyte coined the term “arrogance of belonging,” which can be likened to the concept of self-love. Elizabeth Gilbert expands on this concept in her book, Big Magic: Creative Living Beyond Fear:

The arrogance of belonging pulls you out of the darkest depths of self-hatred—not by saying “I am the greatest!” but merely by saying “I am here.” I believe that this good kind of arrogance, this simple entitlement to exist, and therefore to express yourself, is the only weapon with which to combat the nasty dialogue that may rise within your head. “Who the hell do you think you are?” your darkest interior voices will demand. “It’s funny you should ask,” you could reply. “I’ll tell you who I am. I am a child of God, just like anybody else. I am a constituent of this universe … The fact that I am here at all is evidence that I have a right to be here.”

Love in its many forms

The meaning of love has been debated by philosophers, psychologists, theologians and others throughout the ages. Its ineffable quality makes it far too complex to be lumped into a single broad category. Yet, that is just what we do. The Greek philosophers on the other hand, differentiated between the variant forms of what we term “love.” Below are three:

Eros is the type of love we think of as romantic or sexual love. It also refers to love of an ideal beauty. This type of love would not be relevant within the context being discussed.

article continues after advertisementAgape is a feeling of contentment, high regard and respect. It is unconditional and giving, a “brotherly love for all humanity.” Seen through this lens, to not love the self would be to deny one’s humanness.

Philia refers to what we understand today as “friendship” and its values such as appreciation and loyalty.  Philautia is love of the self which, according to Aristotle, is a necessary condition to achieving happiness. It is what enables us, he asserts, to extend compassion toward others.

Few would argue the validity of the latter two as a necessity for a healthy sense of self.

Why self-love is a challenge

The messages that most of us received from parents or caregivers—in most cases unintentionally—were not conducive to the cultivation of self-love. Nor were the societal messages we likely received. Whether explicit or implicit, the overriding message that many of us internalized was something along the lines of “Don’t be too big for your britches” or, especially for women, “Always put others first.”

“Up until recently, it wasn’t particularly smiled upon for someone to cultivate self-love,” says Declan Edwards, founder of BU Coaching. “Whereas showing love and compassion to someone else tended to be praised…doing the same toward ourselves didn’t receive the same social reward.”

The link between perfectionism and lack of self-love

“In some cases, [lack of self-love] is due to direct emotional abuse and denigration, but in many others the causes are much more nuanced,” says Edwards. “One such case is one in which the child is idealized and expected to perform at an exceptional level. There isn’t necessarily so much praise when they perform well, but when they do less than exceptionally, there is significant disappointment.” He says this can lead to perfectionism, or the feeling of never doing well enough even when the child is highly successful by any objective standard.

“As children, we’re often taught to motivate ourselves through self-criticism,” says psychologist Nicole Siegfried, PhD, CEDS. “When we internally parent with punishment and criticism (similar to an authoritarian parent), we activate our fear response system, which produces increased levels of the stress hormone cortisol. When we live from a place of self-love (compassion + boundaries), we deactivate the fear response system and release levels of oxytocin, which is associated with feelings of contentment.”

Siegfried defines self-love as “the intersection of self-compassion with healthy boundaries”. In other words, it is caring for yourself as a healthy parent would care for a child.

The link between self-love and well-being

An overwhelming majority of those diagnosed with depression also struggle with low self-worth. This usually stems from childhood. When we are told something enough times, we will eventually come to believe it. When negative or critical feedback becomes internalized, or in other words, the negative messages emerge from own internal newsfeed, our self-image will eventually become distorted. This is especially so in an age of perfectionism and obsession with social media, where distorted, rose-colored images permeate our literal newsfeed. This can lead us down the compare and despair rabbit hole—a slippery slope to depression.

If we were to believe that we are all inseparable parts of the same universal source, then to love others but not love the self would be hypocritical. It would imply that one human life possesses more worth than another.

If confusion remains, and the concept of “self-love” still does not sit right, let us at least agree on the more palatable “self-compassion,” or at least “self-respect,” as a non-negotiable for sound mental health and the cultivation of healthy relationships—including the relationship with the self. 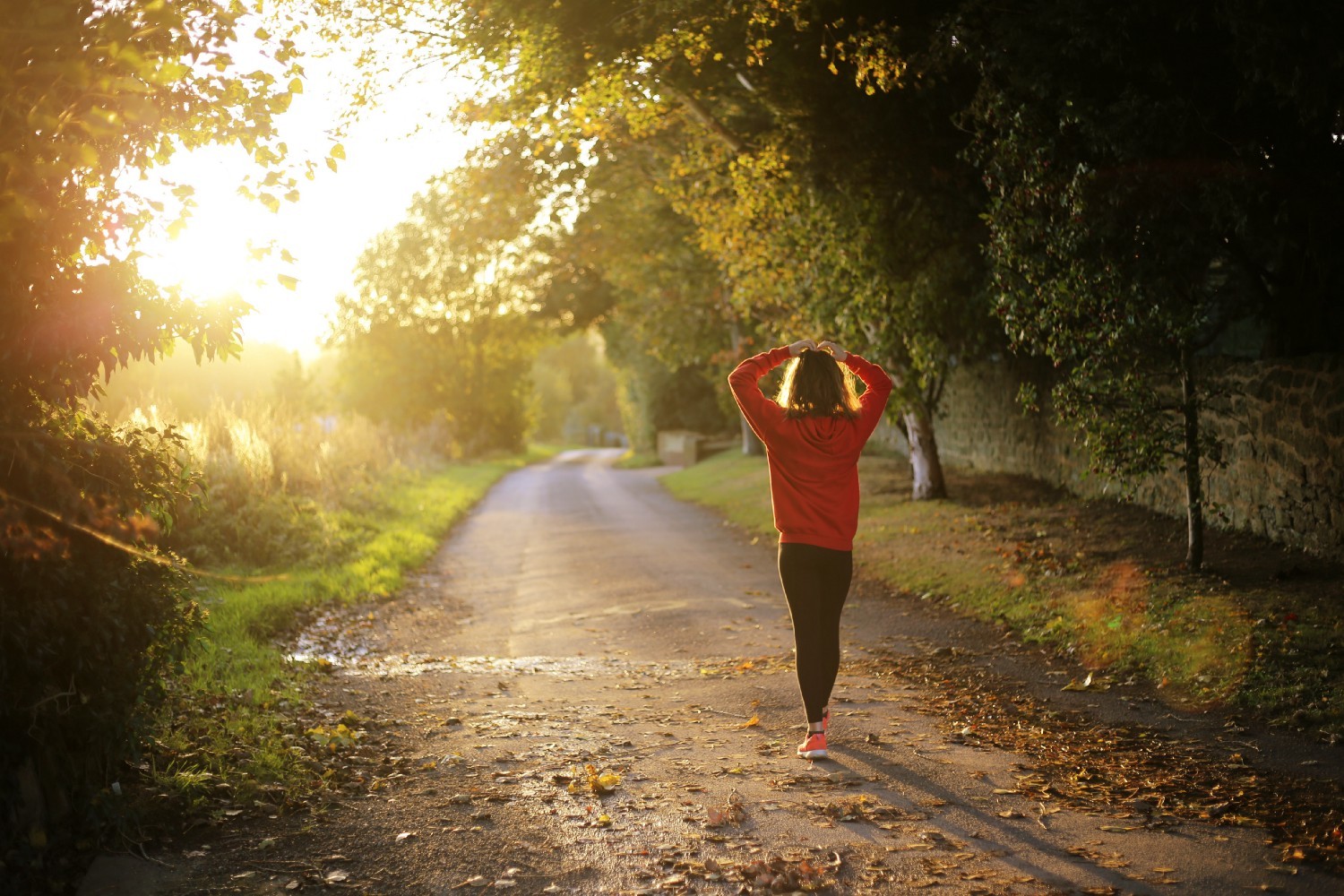 How To Feel Amazing Before 8AM
We use cookies on our site to give you the best experience possible. By continuing to browse the site, you agree to this use. For more information on how we use cookies, see our Privacy Policy
Continue