The Art of Persuasion 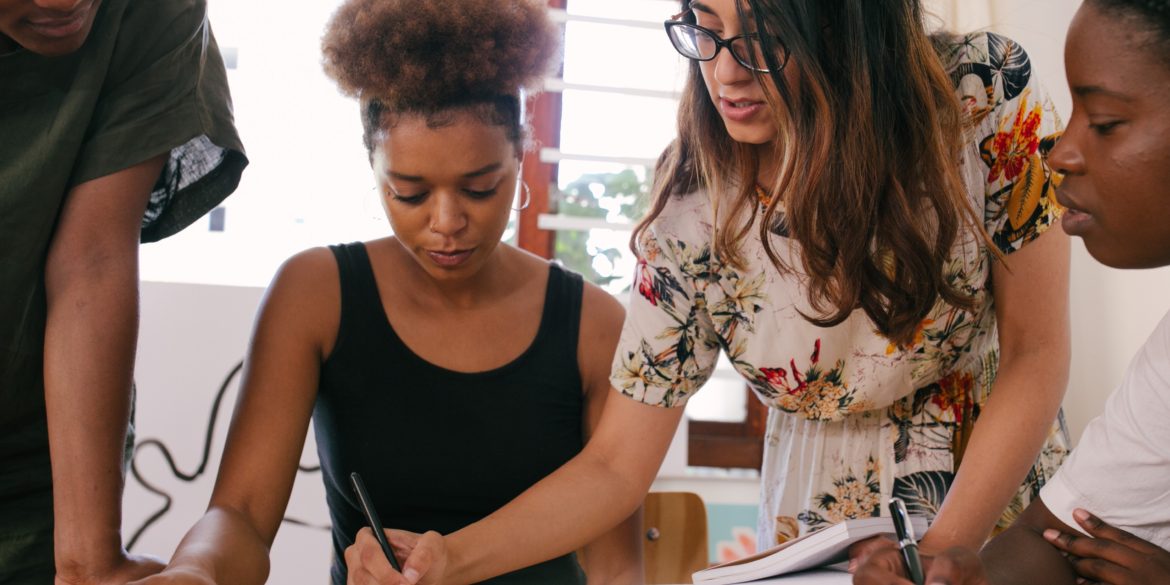 Persuasion plays a critical role in personal relationships. Whenever two or more people get together, they will inevitably try to persuade one another to engage in a preferred activity or go to a favorite restaurant. Persuasion promotes cooperation. With persuasion, there are no winners or losers. Persuasion is the art of convincing others to do what you want them to do because they want to not because they are forced to. The power of persuasion can be tapped using these nine simple techniques.

3)    Third-Party compliments. When you directly compliment other people, particularly anybody who suspects you might want something from them (for example: your date, your boss, a friend, or a colleague) they tend to discount your efforts because they suspect you are intentionally trying to influence them through flattery. A third-party compliment eliminates this skepticism. To construct a third-party compliment you will need to find a mutual friend or acquaintance who knows both you and the person you want to influence. Further, you should be relatively certain that the third-party you chose will be likely to pass along your compliment to the person for who it was intended. If this transmission or information is successful, the next time you meet the person you want to influence, he or she will see you in a more positive perspective.

4)    Change people’s minds before they say “No.” No one can read minds, but you can come close by observing a person’s mouth. The lip purse display is a slight puckering or rounding of the lips. Pursed lips mean the person you are talking to has formed a thought in their mind that is in opposition to what is being said or done. Knowing what a person thinks gives you an advantage. The trick is to change their mind before they have an opportunity to articulate their opposition. Once a person expresses their opinion or decision aloud, changing their mind becomes more difficult due to the psychological principle of consistence. People tend to remain consistent to what they say, but not to what they think. If you see pursed lips, you will know what other people are thinking and can persuade them to change their minds before they say “no.”

6)    Say, “You’re Welcome, and…” When thanked, most people respond, “You’re welcome.” But to make your response more powerful, add, “I know you would do the same for me.” This invokes the psychological principle of reciprocity. When people are given something tangible, or even something intangible such as a compliment, they are psychologically predisposed to give something in return. Reciprocity increases the probability of compliance with future requests.

7)    Add a sense of wonder – Introducing a sense of wonder in conversation or in the form of self-talk also increases the probability of compliance. People typically want to tell others about their expertise. Introducing a sense of wonder takes advantage of this tendency. If you need help with a task, seek out a person with that skill and during the course of your conversation simply muse, “I’m working on this project and I’m having some difficulty. I was wondering if you may have run into the same problem.” An expert in the field will have difficulty not volunteering his or her expertise to show their mastery. They may even offer their services to help you solve the problem. This creates the illusion that the expert is offering his or her expertise and not being requested to provide advice or free services.

8)    The magic word. Please is a magic word. People tend to comply with requests when the word “please” is embedded in the request unless they have a good reason not to comply. Children will comply with their parents’ edicts more readily if the word “please” is embedded somewhere in the command. “Please” is a command softener that gives the impression that the person who is being asked to perform a task has a degree of control in task compliance.

9)    Give people the illusion of control. The illusion of control can be conveyed by setting up alternate response questions. When presented with two alternatives, our brains tend to automatically choose one of the alternatives to the exclusion of all other alternatives. For example, parents can give their children the illusion of control by setting up the following alternate response question, “We are going to lunch. Do you want to go to McDonald’s or Burger King for a kid’s meal?” An alternate response question gives children the illusion of control, but their parents are really in control because they limited the restaurant choice to McDonald’s or Burger King and they limited the food choice to a kid’s meal. Salespeople use the alternate response question all the time. When you go to a car dealership, a good salesperson will not ask you if you want to buy a car. They will ask you if you like blue cars or red cars. If you answer, “blue cars,” the salesperson will show you blue cars. If you answer, “red cars,” the salesperson will show you red cars. If your answer is a color other than blue or red, then the salesperson will show you that color car. Good salespeople give the customers the illusion that they are in control of the car buying experience, when in fact the salespeople are directing you through a well-choreographed presentation. 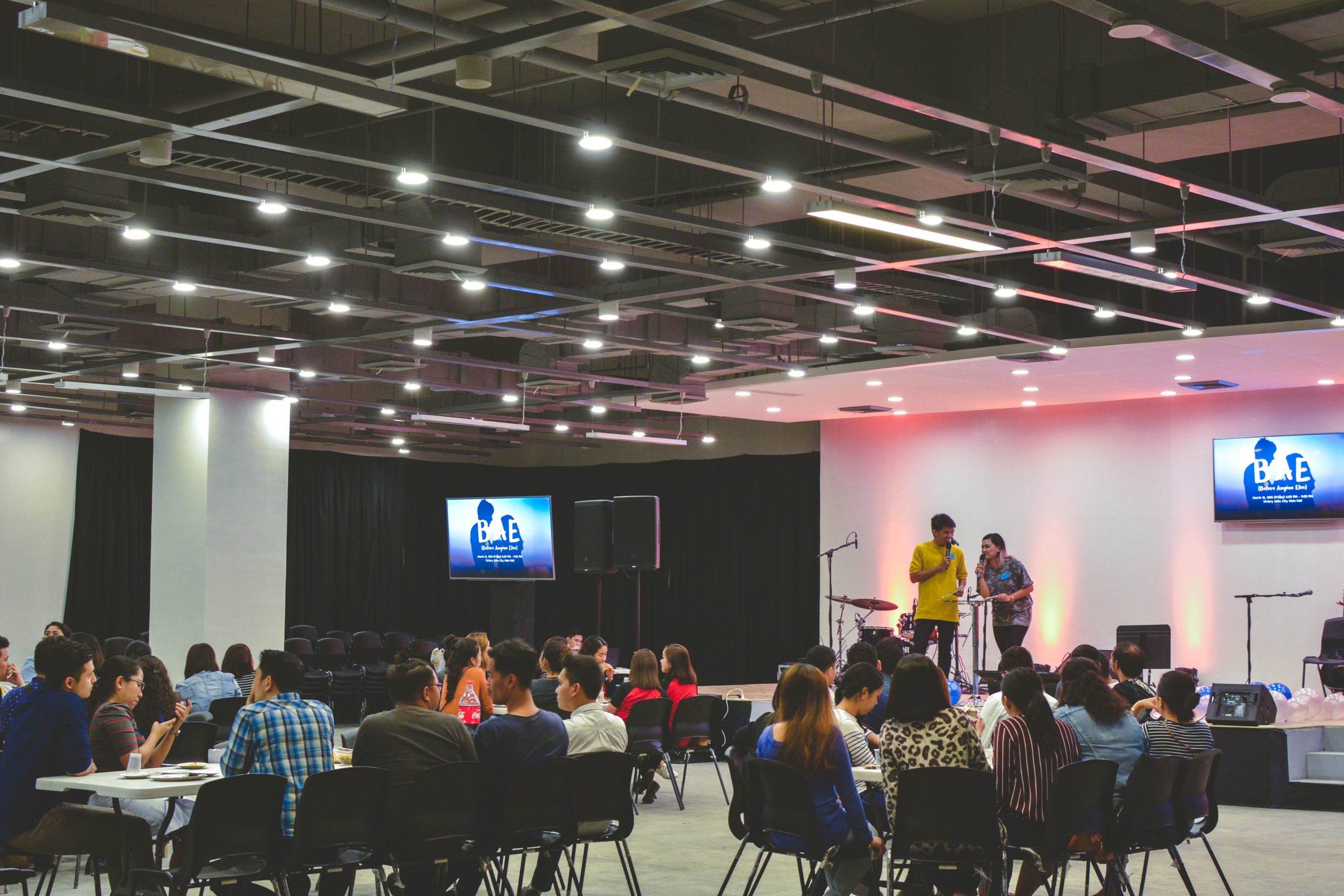