The Best Way To Detect Lack Of Integrity In Others

The best way to detect lack of integrity in others is to listen to what they say and watch what they do. 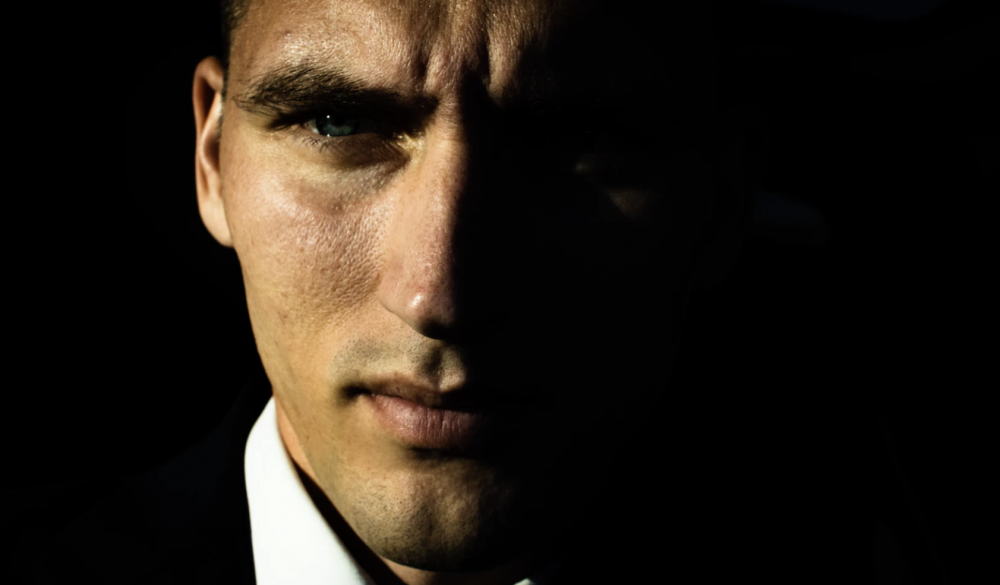 Integrity is a word that we hear almost every day but we seldom take the time to think about it. Integrity is similar to ethics, honesty, and trustworthiness—they are a moral code of values that affect our behavior. Integrity is about doing the right thing in every situation, whether it’s convenient or not.

The world is so competitive that some people will lie, cheat, and bribe to get what they want, either for themselves or their children. Integrity is pushed to the side but people who don’t want to be featured on the front page from a scandal will need to scrutinize their lack of integrity and moral codes to a far greater degree than they have in the past. Leaders, entrepreneurs, and business owners must accept that they are held to a higher standard of integrity than others.

Maybe one of the reasons we don’t think about integrity is because it’s the opposite of self-interest. We’ve devolved into a “me” culture that promotes self above others. While that might be acceptable in small doses, it can have a toxic affect when it bleeds over into our behavior in business and life. We need to be mentally tough to hold ourselves to a higher moral standard.

The best way to detect lack of integrity in others is to listen to what they say and watch what they do. Beware of the following:

1. They Do The Right Thing—When They’ve Got An Audience

Watch out because these people tend to yearn for the spotlight and will do whatever it takes to get there—even if it means doing the right thing, but only in front of an audience. Pay attention to how they make decisions when no one watches over them. Observe how they treat people who are lower in rank or status.

Tip On How To NOT Be The Person Who Lacks Integrity: In situations where you’re not sure whether or not you’ve lost your moral compass, ask yourself, “Did I do the right thing?” Take the time to really think through the answer. If there is a doubt, find another way.

Former Valeant CEO Michael Pearson testified to a Senate committee hearing he regretted that he pursued acquisitions where the rationale for the deal rested on increased prices of the medicine. It wasn’t illegal, but the public didn’t like it. Valeant stock took a nose dive and the company had to change their name to shed the scandal.

The law is enforced by the state or federal government with penalties for violations but ethics is far broader than the law. Ethics and integrity imply good conduct as determined by the values and customs of society. Our moral codes of behavior inform us when we’ve crossed the line—lying, betrayal, nepotism. These behavior are wrong, but they are not illegal.

Watch for these behaviors: People who lie, break promises, make decisions based on greed, or cheat on their spouses have not broken the law, but they are unethical.

Tip On How To NOT Be The Person Who Lacks Integrity: Integrity is self-motivated and based on your values. Take the time to think about the values that drive your behavior. Are they something you’re proud of? Would you want them printed in your obituary?

A lack of integrity usually starts small and rolls down a slippery slope from there. Very few people wake up one morning and say, “I’ve decided I’m going to do something unethical.” Instead, it’s shortcuts, laziness, carelessness, and greed that triggers the behavior. Small concessions that, at first, don’t seem like a big deal especially if they can land a big sale, favorable performance appraisal, or a corner office.

A recent study by the Harvard Business Review found that people who lack integrity are more likely to rationalize their conduct if it isn’t presented as an abrupt change. Researchers found that if they could get people to cheat a little the first time, they’d be willing to cheat a bit more the second time, and finally cheat “big” the third time.

Anytime you hear someone say, “It’s just a little white lie,” give them a wide berth. It’s the thinking of a poor leader who’s philosophy incorporates excuses and a tendency to blame others for their mistakes.

“The safest road to Hell is the gradual one—the gentle slope, soft underfoot, without sudden turnings, without milestones, without signposts.”—C. S. Lewis.

Tip On How To NOT Be The Person Who Lacks Integrity: Be accountable to others who will nudge you in the right direction. Help each other acknowledge and address your problems before it spills into unethical or greedy behavior that can get out of control. Even small reminders and nudges can deter undesirable behavior.

4. They Think Their Behavior Doesn’t Hurt Anyone

Operation Varsity Blues sickened everyone and has placed a spotlight on how some people with wealth justify their self-interest, even at the expense of others. Research shows that people will go to great lengths to rationalize their lack of integrity and maintain their higher status. In the case of cheating for their children, parents morally disengaged because they wanted successful kids to reflect well on themselves.

Their behavior hurt others because their children were placed ahead of those who worked hard to get good grades and didn’t have rich parents to buy their way into an Ivy League school. People who lie, cheat, and bribe hurt everyone around them and they are either stupid or narcissistic if they don’t realize it.

Today’s world is so focused on individualism that it’s hard to find someone who focuses on ways to help others. People who put the best interests of others before their own have integrity. They don’t expect loads of praise or recognition for their actions.

Interesting research shows that people are more likely to justify cheating if they can share the benefits with others. Elizabeth Holmes of Theranos is a great example of how a person will find reasons to justify why they cheat and misrepresent the facts—in her case, to change the world.

“There are no moral shortcuts in the game of business or life. There are, basically, three kinds of people, the unsuccessful, the temporarily successful, and those who become and remain successful. The difference is character.”—Jon Huntsman

Tip On How To NOT Be The Person Who Lacks Integrity: Make note of how many times you say (or think) something like “Others do the same thing,” or “I know people who do lots of worse things.” It’s an attempt to minimize the consequences of your actions or words.

5. Their Definition Of Honesty Is Fluid

When you lie to Congress, it’s a crime. When Congress lies to you, it’s politics. In much the same way, those who lack integrity have a fluid relationship with the truth. It becomes flexible and dependent upon the circumstances and when it benefits them.

If an FBI agent displays a lack of integrity, they are fired. Lack of candor will send an agent to the unemployment line faster than any other transgression. Internally, FBI stands for Fidelity, Bravery, and Integrity.

The reason the FBI places so much emphasis on candor is because agents must have the guts and integrity to uphold federal laws. Unfortunately the FBI’s reputation has been tarnished by a few renegade agents at the top who made decisions on what they considered to be right or wrong and who should become president or not. They did not act with integrity and have been fired or removed from the ranks.

Tip On How To NOT Be The Person Who Lacks Integrity: Integrity means you need to tell the truth, even if it’s ugly. Once you start to delude others, you’ve also deluded yourself. People with integrity make promises, keep their word, and don’t change the truth to justify their behavior.

Research shows there a tremendous gap between our actual behavior and the way we see ourselves. We have a strong desire to maintain a positive moral self-image and will make excuses or find ways to justify our behavior. For example, we: claim all the credit on a project, engage in a conflict of interest, and show favoritism—without an awareness of our behavior.

When people lead with a “do as I say, not as I do” manner, expect others to resent the double standard. Cognitive dissonance occurs when an admired role model behaves in a manner that is distasteful to those around them. Even in what might be considered a small white lie, their lack of integrity signals hypocrisy and, in time, will damage their reputation.

Tip On How To NOT Be The Person Who Lacks Integrity: In today’s world, leaders are distrusted until they’re proven trustworthy. The onus is on you to be vigilant about what you say and what you do. Others will watch and take their cues from your behavior. If there is a discrepancy between your words and your actions, you lack integrity. 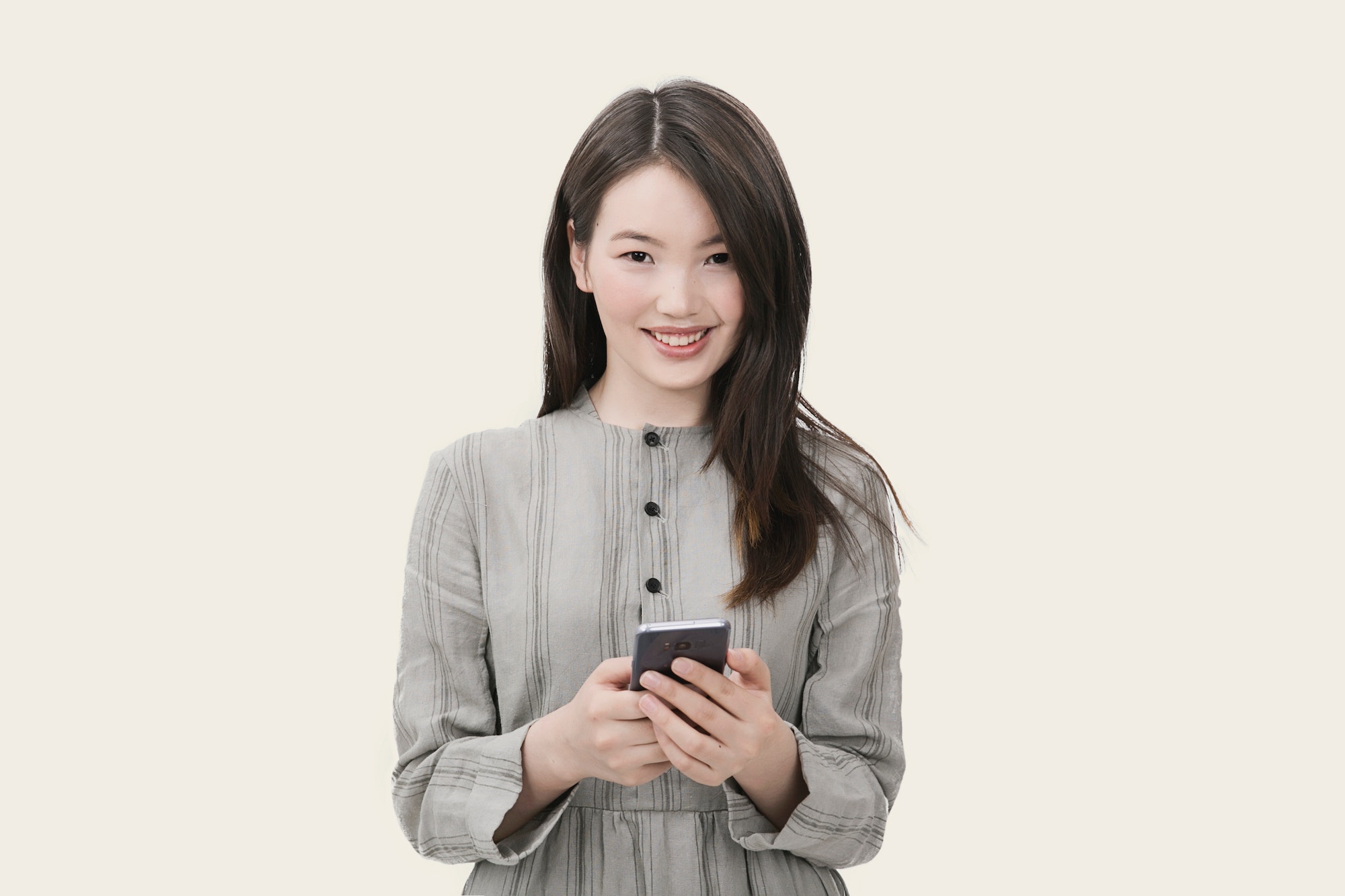 What’s a Five Letter Word That Is the Secret For A Woman’s Professional Success? …. FLIRT….
We use cookies on our site to give you the best experience possible. By continuing to browse the site, you agree to this use. For more information on how we use cookies, see our Privacy Policy
Continue