The ‘Beyond Default’ Leader

Five characteristics of leaders who know how to take their organization beyond its default future. 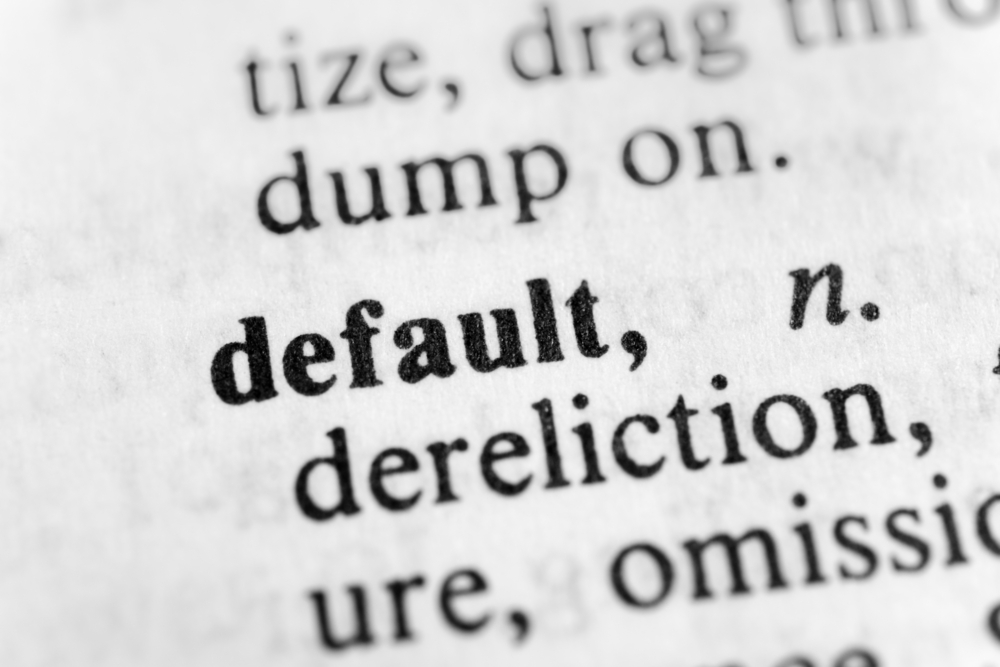 By default I mean the place an organization will end up if its leaders and managers take no action other than that currently planned.  In many respects the modus operandi is based upon the (false) assumption that the future will be an extrapolation of the past.  But we all know that organizations are operating in an increasingly volatile, uncertain, complex and ambiguous (VUCA) world and as a result the organization’s context can change very rapidly, and with it its future.