The Challenge: Do One Emotionally Difficult Thing Every Day 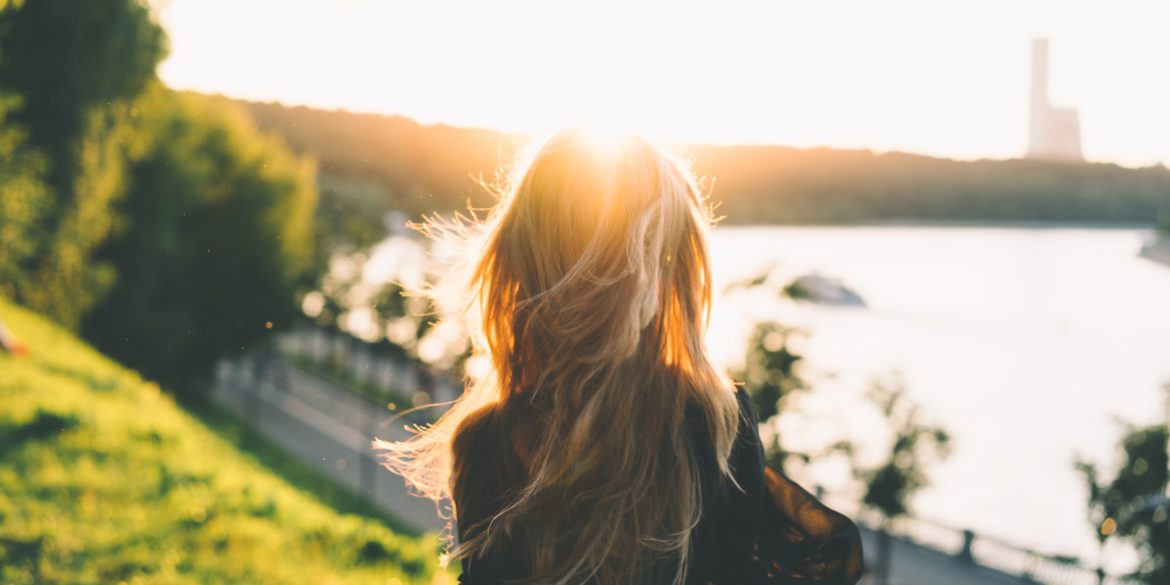 The email was compelling–a personal note from Jared*, a man I like and respect. He had taken over from me as president of the board of an organization and was asking me to attend their annual dinner and give money as a sponsor.

When I was on the board, the money I gave to the organization each year represented my largest charitable donation for the year. But I’m off the board now and I haven’t given much. I was feeling guilty even before I received Jared’s note. When I read it I felt even worse.

His note reminded me that he took over from me as president when I left, making it easier for me to leave. He wrote that the dinner was honoring a fellow board member, and that, as a former president, it would look good for me to attend and be a sponsor.

Jared is right on all counts. He’s a good guy and was not, in any way, putting undue pressure on me or trying to make me feel guilty. He was simply making a reasonable request.

Which is what made it so hard to say no.

It’s not that I disapprove of the organization or its leadership; I’m supportive of both. It’s just that when my wife Eleanor and I reviewed our calendars and our planned giving for the year, this wasn’t something that fit in. It’s not that we couldn’t go or give the money. It’s just that given all our competing obligations, we didn’t want to.

Which didn’t feel like a good enough reason to say no. It obviously wasn’t physically hard to say no. It was emotionally hard. It made me feel bad. So I delayed responding. And each time I opened my email, Jared’s note stared me down.

A few days after receiving the solicitation, I happened to bump into Linda, another former board member a few years my senior. Her response to my quandary?

“Just say no. And don’t worry,” she added, “it gets easier as you get older.”

I asked her why and she came up with a list of reasons: As you get older, you don’t worry as much what other people think. And, after getting hooked into enough things, you learn that while it’s painful to say no, it’s more painful not to. And, the more you say no, the better you get at saying it.

It’s her last point that struck me as the most powerful. That’s when I got an idea for my new practice: One emotional challenge a day.

Each day since my conversation with Linda, I’ve done at least one thing that’s emotionally hard for me to do. Something I know is worthwhile but find myself resisting.

One day I reached out to a friend of mine whom I treated poorly, and apologized. Another day I asked a client for a referral. One day, I canceled an important business lunch to attend an event at my daughter’s school. Another day I told a group of people how much I cared about them. Just today I told someone I didn’t want to continue working with her.

Try it. Once a day, pick something you’re a little scared to do or say and then follow through with it. Take the blame for something if it was your fault. Ask for a raise. Point out something to your manager that’s getting in the way of your success. Go to dinner and leave your cell phone at home. Your emotional challenge is personal to you because what’s challenging to you is particular to you; it doesn’t matter if others are challenged by it.

I have one rule for this practice other than doing it: Speak and act honestly and compassionately. In other words, I can’t lie to avoid a dinner and if I’m going to deliver bad news to someone I am sensitive to how they feel. That doesn’t mean I sugarcoat my actions, it just means I do my best to be respectful and caring in the process. I work hard at communicating thoughtfully and skillfully.

One emotional challenge a day is powerful because it flexes and strengthens the muscle that encourages us to act with integrity–to say the things we feel and believe–even when those things contradict the prevailing culture. It makes us stronger, more powerful actors in the world.

To follow through with one emotional challenge a day, we need to overcome our natural fear that taking this action or saying that thing will have a negative consequence. Maybe people won’t like us. Maybe they’ll talk behind our backs. Maybe we’ll be hurt in some way. Maybe we’ll hurt someone else.

Those things are a risk, which is why it’s an emotional challenge. But so far, it hasn’t backfired. I am happier and more effective, making better choices, and far less prone to procrastination. And I like myself more; I feel more honest and straightforward.

Linda was right: Each day it’s getting easier to follow through on my emotional challenge; I am getting stronger.

Eventually, I wrote Jared an email back telling him that Eleanor and I looked at our planned giving for the year and that sponsoring the dinner didn’t fit in. I told him I was sorry about it; that I knew it was disappointing. But I did offer another amount we would donate.

Jared’s response was generous: “I am appreciative!” 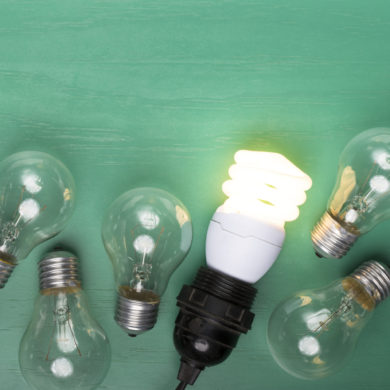 8 Valuable Traits That You Probably Don’t Have – But Really Should
We use cookies on our site to give you the best experience possible. By continuing to browse the site, you agree to this use. For more information on how we use cookies, see our Privacy Policy
Continue