The Challenge of Perfectionism 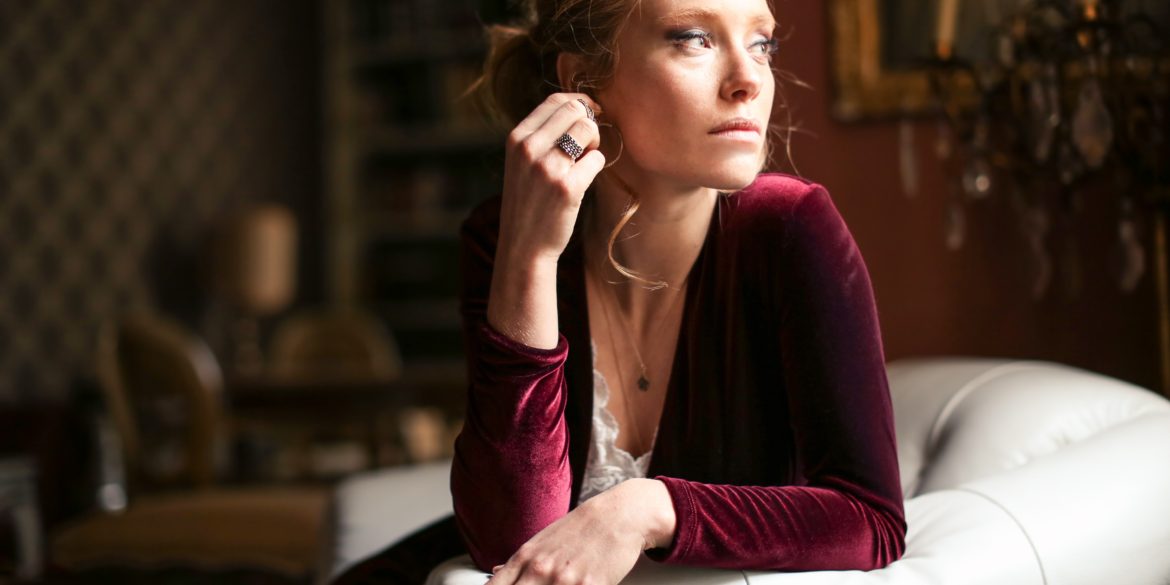 What is a Perfectionist?

Perfectionists are generally seen as people who desire social approval, yet they are also often controlling, demanding perfection not only from themselves, but also from others. Those perfectionists who are in positions of power and influence and who are overly controlling cause conflict and stress for both those who work with them and for them.  Research has suggested that there are three types of perfectionists:  self-oriented, other-oriented, and socially-prescribed.1

Other-oriented perfectionists demonstrate some hostility toward people who they feel are not approaching tasks, goals, behaviors, etc. as they should.  They also may blame others for their own below-par performance and outcomes.  In this way, other-oriented perfectionists could be considered to have an external locus of control (LOC), attributing their own failures to others who “messed them up.”

Socially-prescribed perfectionists are hypersensitive to criticism and believe that others will value them only if they are perfect.  This type of perfectionism has been found to be associated with depression and other mental health problems, including suicide.

At work a perfectionist’s focus can be on the final product of her work or the process of producing that product.  In the first case, a relentless pursuit of the ultimate goal could be a good thing, but it ultimately becomes the perfectionist’s greatest liability because of the overwhelming felt anxiety.  It is this anxiety and foreboding that often sabotages their efforts.

In the second case, the perfectionist is more concerned with the processes involved in producing the outcome or achieving the goal.  That is, he or she is primarily concerned with HOW something is done.  These types of perfectionists are equally likely to drive you crazy, because they get “in the weeds” of the details, making every step in a project as weighty as every other one.

The “perfect human” (and, by extension, the “perfect leader,” “perfect employee,” “perfect child,” or “perfect spouse”) is as appealing and mythical as the unicorn.  Unfortunately, our organizations encourage striving for perfection.  Like Ed Vargo, the major league baseball umpire, said about his work, “We’re supposed to be perfect our first day on the job, and then show constant improvement.”

Perfectionists need to rethink their own values and decide whether they are going to continue to be trapped by the emphasis they place on perfection or whether they can rid themselves of this obsession.  Overcoming perfectionism requires courage, for it means accepting our own imperfections and humanness, as well as those of others. 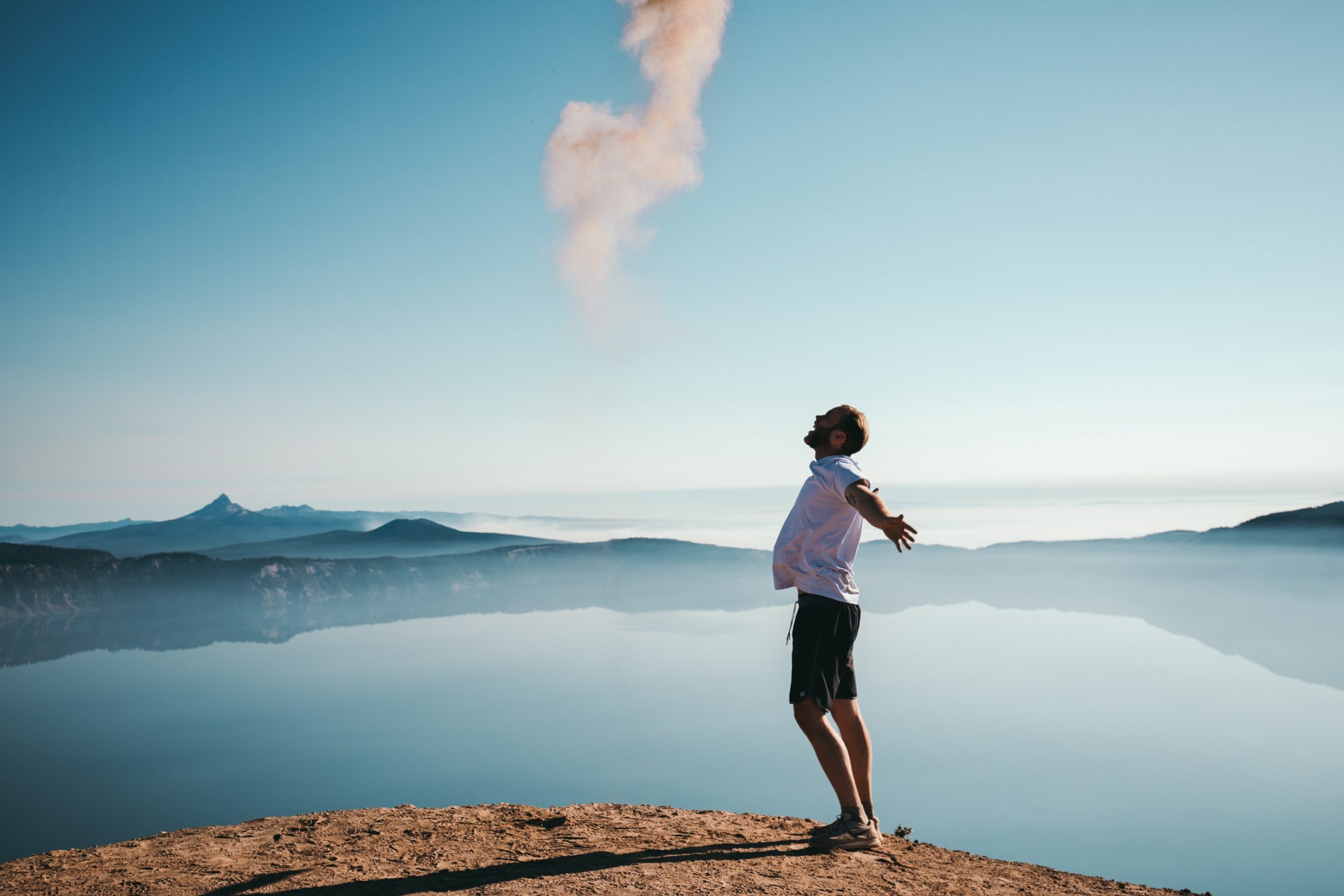 5 Beliefs That Limit Your Happiness and Success
We use cookies on our site to give you the best experience possible. By continuing to browse the site, you agree to this use. For more information on how we use cookies, see our Privacy Policy
Continue