The Changing Role of the Chief Financial Officer (CFO) 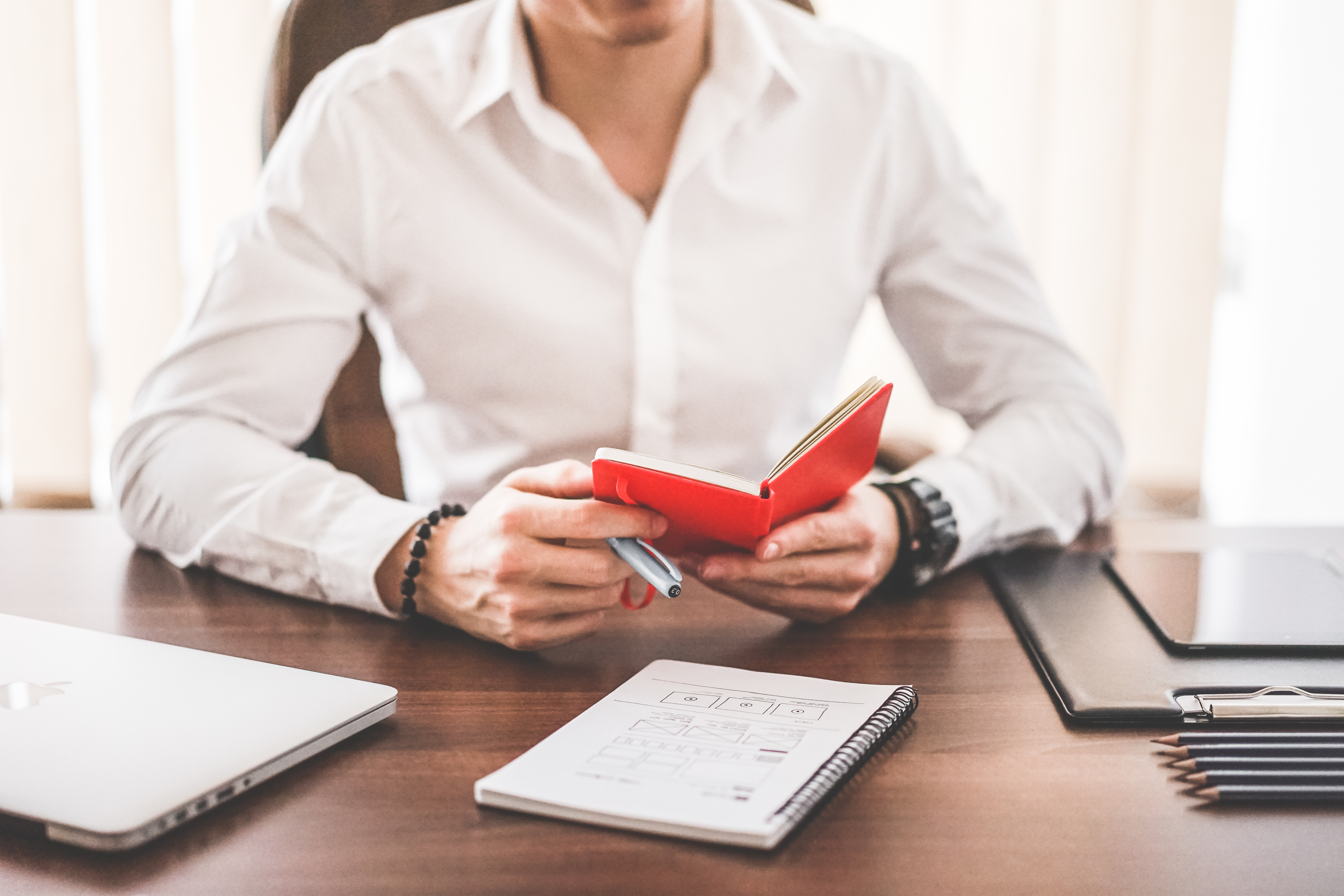 There was a time not so long ago when the CFO was purely a technocrat and consequently unfairly derided as a simple ‘bean counter’.

So those who passed their chartered accountancy exams looked forward to a career of being gleefully ‘narrow and deep’. In the times of certainty, they had very specific questions to answer and they did just that perfectly.

They provided essential technical expertise and policed the processes and procedures of the organisation with zealous control.

They were not in the business of being popular, but apart from the Chief Executive Officer (CEO), they appeared to wield most authority and power at the top of the organisation.

The profession appeared to attract those of a more scientific bent with a head for numbers, with perhaps little interest in the ‘softer’ skills.  In many respects, they were the original ‘geeks’. The audit, compliance and risk functions were also opportunities for these smart and well qualified technocrats.

During the 80’s and 90’s with the rise and rise of computing power, IT had not yet become strategic to the organisation but, it was a huge and rising cost.  Consequently, fledgling IT functions found themselves uncomfortably reporting to the CFO.

This was during a period where most opportunities or challenges for the organisation could be dealt with in a vertical, neat and tidy manner.  It would either be an HR issue or a Marketing issue or even a Finance issue, but these in the main, could be dealt with purely and solely by that function.

With the changing nature of business, and the advent of more enterprise wide IT systems, it soon became very rare for any challenge and opportunity to be so neat and tidy. Instead, nearly every opportunity or issue cuts right across the organisational structure. Most new initiatives now demand cross-functional activity and cross-functional teams, and nearly all of them require the attention and input of the corporate finance function.

This demands essential collaboration right across the organisation. This in turn has made new demands on the capability and behaviour of the CFO. There was a time when the data alone would provide 100% of the answer, in today’s fast moving and unforgiving markets with uncertainty becoming the norm, the data rarely provides 70% of the insight necessary to come to a meaningful decision. In order to keep the organisation moving and functioning at pace, we can no longer wait for the data, but we have to make judgement calls based on our experience, instincts and environment – this is what we call Leadership.

This along with the need for collaboration has started to paint a new and exciting profile for the new age CFO.

In recent history when any business goes through difficult times that lead to a change in the incumbent CEO, there tends to be two different types of candidates – if it’s assumed that the business outlook will be difficult then the preferred choice tends to be a senior executive from one of the control functions, and this is nearly always Finance.

If the business outlook is more positive or requires transformation, then we tend to see the CEO usually coming from one of the revenue generating business units.

In quite simplistic terms, in times of change or growth firms tend to go for the most enterprising CEO, in times of difficulty or constraint it is highly likely that the appointment would be a practicing CFO.

However, with Deutsche Bank making the media headlines for all the wrong reasons, what appeared to be a safety-first appointment of their CFO to the CEO’s office appears to have backfired quite dramatically.

The CFO will always remain a key player both for the Executive Team and the Board of Directors, but nowadays being a technocrat alone is no longer enough. What is needed is a little less management and a lot more leadership.

How To Move From Technocrat To Inspired Leader

In order to move from technocrat to inspired leader, think about the following:

The new age CFO needs to be an expert communicator, strong team player with the ability to influence and persuade and not just use the blunt instrument of command and control. Their increasing influence and ownership of the corporate strategy requires a more rounded business leader.

Those thinking of studying accounting and hoping to become a CFO, should not be put off by the new demands on the CFO, as this has now become the price of entry to all who would wish to sit in the top executive teams.

As the Oracle of Omaha, Warren Buffet points out, “Forecasts may tell you a great deal about the forecaster; they tell you nothing about the future.”

And Oh, by the way, you still have to be a quality technocrat but nowadays that is secondary to the ability to lead and influence.

This article first appeared on www.carayol.com

My new book “SPIKE” is now available on Amazon and WHSmith’s stores or an airport and major UK train stations near you.

Drop by and say Hello and Follow my Spike journey on 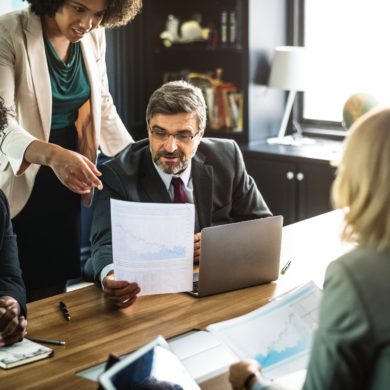 7 Ways to Bring Up Controversial Ideas in Meetings Without Backlash
We use cookies on our site to give you the best experience possible. By continuing to browse the site, you agree to this use. For more information on how we use cookies, see our Privacy Policy
Continue