The Courage to Show Up

Highlights from a conversation between Brene Brown and DeRay Mckesson.

Best-selling author Brene Brown and Civil Rights Activist DeRay Mckesson began a Twitter exchange that sparked the attention of millions. They sat down to continue the conversation in New York City in front of a sold out crowd at Riverside Church on February 1. Their conversation brought to light some of the psychological factors that create separation, fear and hate, as well as those that cultivate joy, empathy and gratitude.

Here are the highlights and key points, all backed by psychological research.

1. Joy is more vulnerable than pessimism. Cynicism and pessimism may lead to a false sense of security. Research shows that we have a negativity bias in that we look for and remember more negative than positive information. It’s reasoned that because we need to be aware of possible threats and deal with them, they grab our attention. When our security feels threatened it can be very difficult to feel joy and positive emotions because our tendency is to keep on guard. Research on emotional resilience shows that people’s capacity for joy is correlated with the degree to which they practice gratitude. Cynicism may be an easy choice, but we always have the option to cultivate joy, hope, love and courage. Pessimism is correlated with a wide array of physical and mental health problems too. Cultivating joy has many benefits. As the saying goes, “You can’t give from an empty cup.”

2. Dehumanization is dehumanization. The process by which we regard people as less than human because of the way they look or the attitudes that they hold is destructive. Dehumanizing others makes it easier to treat them with cruelty because we can’t relate to their pain. Social psychologists have found that we have an in-group bias in which we see members of our own groups as more human and complex than people don’t consider to be in our groups, called outgroup members. This tendency may be justified by believing that people who have very different political views are less human—so we can say cruel things about them on social media for instance. But in fact everyone is human and has basic rights to exist and hold their own beliefs. One way to prevent dehumanization is to engage with people who hold beliefs that you feel are threatening or “wrong” and then ask questions and listen more than you talk. 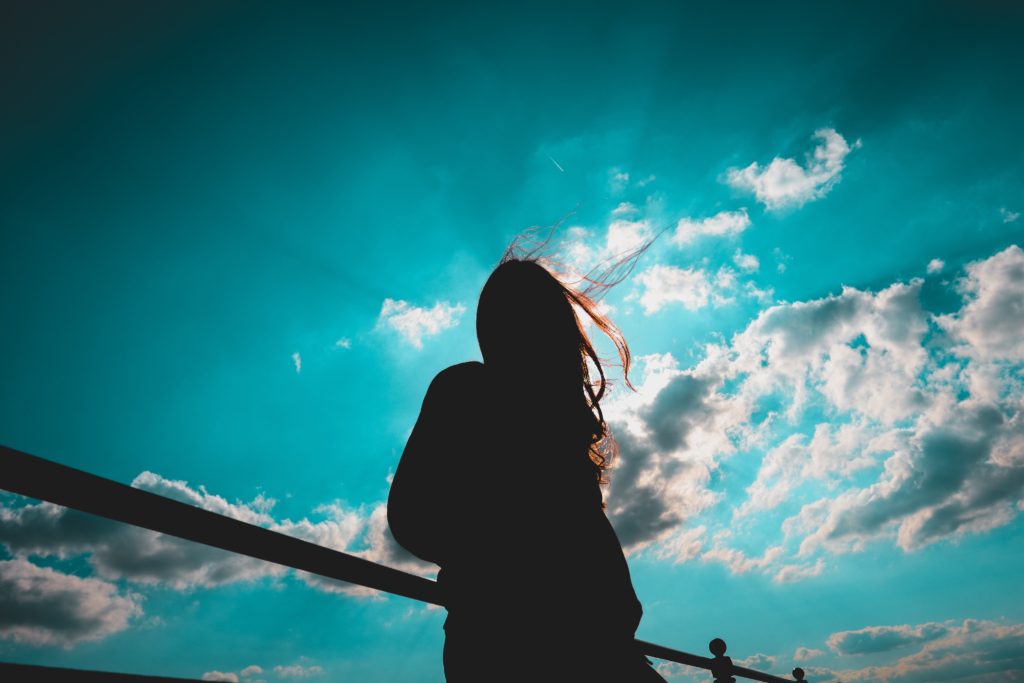 3. Guilt can be a good thing, but shame can lead to destructiveness.  Brown makes the distinction between guilt and shame: Guilt is when you do something bad and shame is when you think you are bad. When people feel they are bad, they can feel justified to do destructive things to themselves and to others. Guilt is a form a cognitive dissonance that can create change if it stays in our awareness. It’s difficult to feel the pain of guilt. We may feel guilt when we’re made aware of a discrepancy between values and behavior. So we have to either change our values or our behavior—or what’s more likely is to shift our focus so that the discrepancy is no longer painfully in our awareness. For instance, part of having privilege is the option to not say or do anything to change but to just keep the discrepancies out of awareness. Whereas when we lack privilege, the discrepancies are much harder to keep out of awareness because we are constantly experiencing the effects of those discrepancies. So, privilege can be related to a lack of motivation for change.

4. We can empathize with anyone and everyone. You don’t have to have had the same experience to empathize with someone. We all feel the same basic emotions. So instead to trying to cognitively understand what it’s like for someone who’s had an experience you haven’t had or trying to put yourself in their shoes and thinking, “Well I probably wouldn’t have reacted that way.” Try recalling an experience from your own life in which you felt that same emotion like fear (or anger). By relating only on a cognitive level, we prevent ourselves from feeling vulnerable. We may never understand what it’s like to be in that person’s shoes—but as humans we know what it’s like to feel fear, anger, vulnerability and joy. 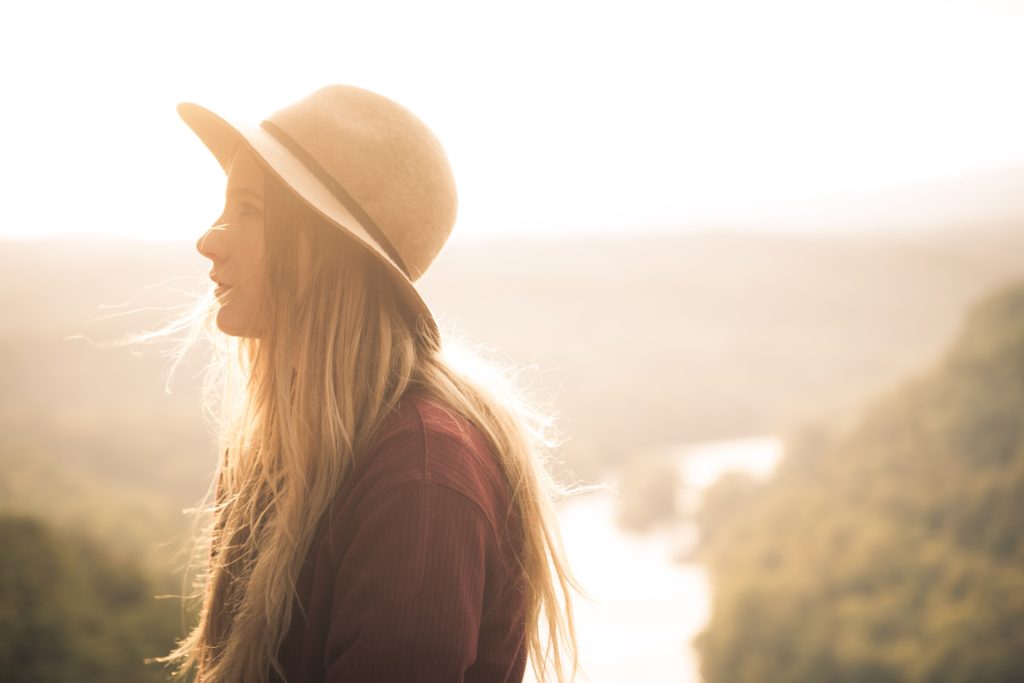 Everyone feels these emotions but may feel them under very different circumstances. So don’t dismiss other people’s experiences because you can’t relate to the specific experience, instead relate to the emotion. It’s also important to realize that some people feel fear occasionally, while others live in fear the majority of the time

5. Building a capacity to tolerate discomfort and uncertainty is key to change. Uncertainty is difficult to tolerate so we have a natural tendency to create stories that help us feel certain and feel safe. It’s important to realize that these narratives aren’t necessarily correct. Scarcity, fear, and vulnerability motivate us to find certainty, we may look to leaders whose messages make us feel certain and safe to satisfy our need. We can defend against our own pain by blaming and scapegoating others. Self-righteousness involves hostility, superiority and judgment—believing we’re better than others and using that belief to avoid our own pain and to justify the pain we cause others. Change can happen if we develop the capacity to tolerate discomfort and uncertainty. Allowing ourselves to feel our own pain and not know everything, keeping open to possibilities that we haven’t thought of yet, and being willing to risk having uncomfortable conversations are keys to creating change.

Takeaway Tweet: “Cultivate the capacity to listen with the same passion as you want to be heard.”

Brown, B. (2017). Braving the Wilderness. The Quest for True Belongingness and the Courage to Stand Alone. Penguin Random House.(link is external)

Brown, B. (2015) Daring Greatly: How the Courage to be Vulnerable Transforms the Way We live, love, parent and lead. Penguin Random House.(link is external) 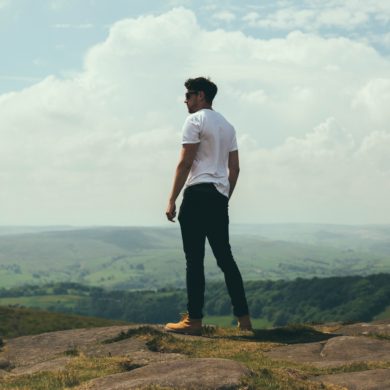 Falling Forward — Winning Success From Failure
We use cookies on our site to give you the best experience possible. By continuing to browse the site, you agree to this use. For more information on how we use cookies, see our Privacy Policy
Continue