The Crime We All Commit Against Our Health and Wellbeing

We all have natural tendencies to repeat what is familiar. It feels safe and comfortable. However ways of responding that were successful yesterday can become outdated in the blink of an eye. Pay attention to the warning signs that you are becoming irrelevant and change your approach. 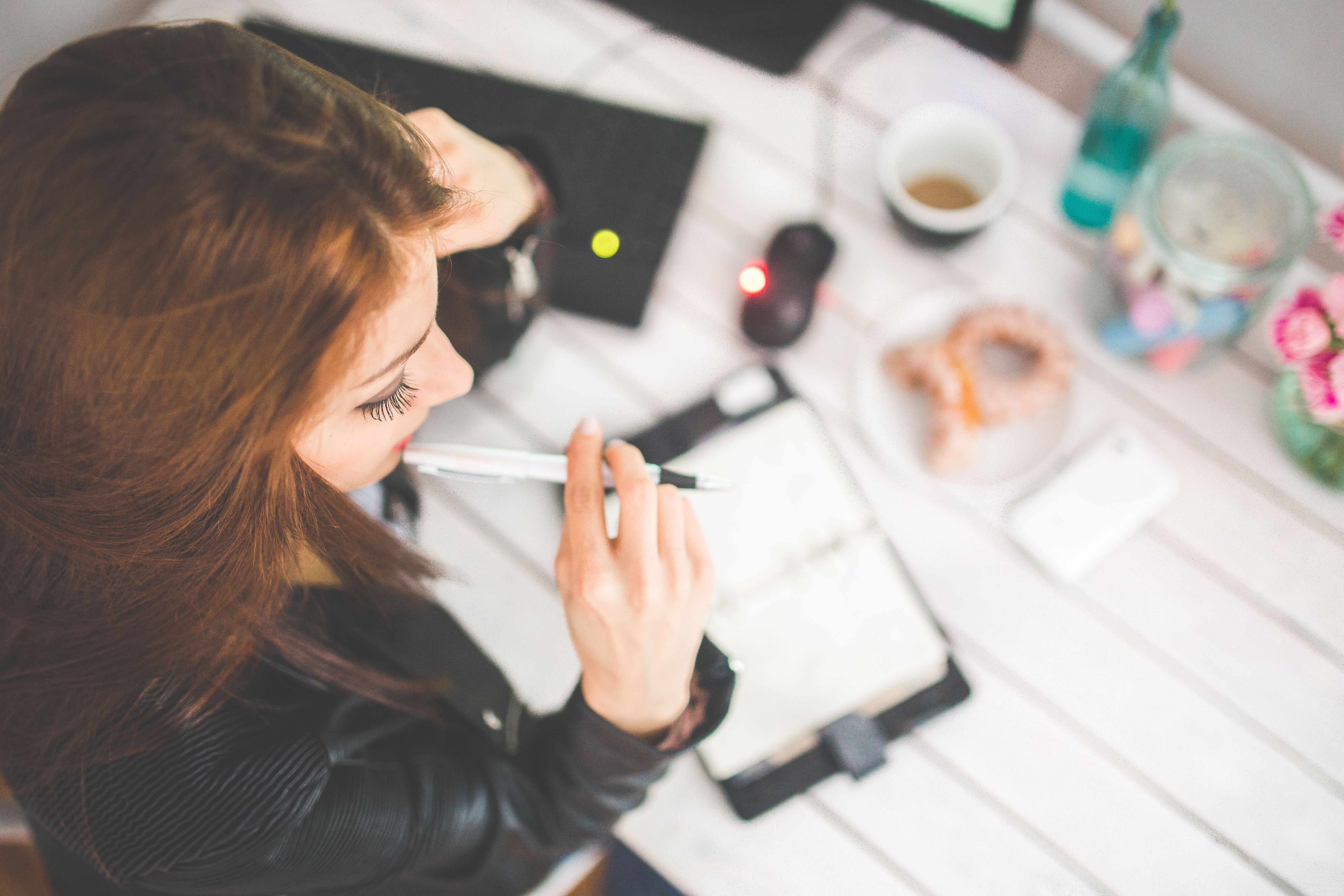 Author D.H. Lawrence said it, “But better die than live mechanically a life that is a repetition of repetitions.”

And that is the crime we all commit.

Behavior patterns that worked in the past are often not examined and can thwart your career and success. Patterns can be destructive because they are invisible. They inform your responses to people and events without you even realizing it.

At an offsite I facilitated there was a great deal of initial defending, explaining and justifying why the sales numbers were down. Finally Tom closed his computer and said he forgot he had another meeting across town and would check in later.

There were muffled grumbles from the rest of the team. “There he goes again. Out of here just when we have to discuss tough stuff. What a jerk!”

After the meeting the head of sales told me they were ready to let Tom go. While his sales numbers were super he was never able to stay and sort out problems with the rest of the team. It was frustrating.

Tom is a perfect example of an avoider. He drives his colleagues crazy because he is aware of issues yet won’t talk about them. He is the “gotta go guy” and as soon as tension shows up he finds an excuse to leave.

I put a plan into action to give Tom the opportunity to see if he could transform this old, ingrained behavior pattern into something more useful, more health inducing. I gave him the way OUT: to observe his behavior, understand where and why it developed and then to do some heavy lifting to transform to a more positive way of responding.

Initially Tom was wary of change and made tons of excuses, rather than face the underlying fear that always hit him like a tsunami, when conflict showed up. Once he was able to sort through his conflicting emotions around being judged there was that light at the end of the tunnel.

Tom was locked in a repetitive reaction that started as a kid when his big, burly father would always tell him he was never good enough. Rather than talk with his dad he was out of there as fast as possible.

Now he was ready to take the healthy approach to conflict and transform from an avoider to an initiator. Initiators take charge. They show resourcefulness and endurance and are willing to take on challenges directly.

All the pent-up energy that had formerly been directed into a fear of being judged was freed up to fuel the initiator’s activities as a positive collaborator.

He started a “crime investigation lab” at his company so others could have access to the information that got him out of robot responding. He encouraged everyone to take the pattern aware quiz to figure out which personal patterns stood in the way of ultimate success.

Once you find which specific patterns define your behavior, you can understand how they arose and then take actions to transform them. Health, well-being, fun and success all involve going off autopilot and redesigning how you respond to the world.

These annoying and habitual patterns show up everywhere.

If you have developed a pattern of talking and not listening, it will show up. If you become uncomfortable with conflict and can’t wait to get away from someone who is arguing with you it will show up at work and at home. If you always smile and say “yes” even when you mean “no”, it will haunt you in all relationships. If you always have to be the best and see the world only through the eyes of competition it will exhaust you.

Becoming pattern aware is an important skill of emotionally and socially intelligent people. Your ability to discern patterns shortens the amount of time you have to spend resolving conflicts, keeps your blood from boiling when you feel ignored, and gives you the opportunity to respond effectively and authentically, to take ownership to shape and reshape your life. 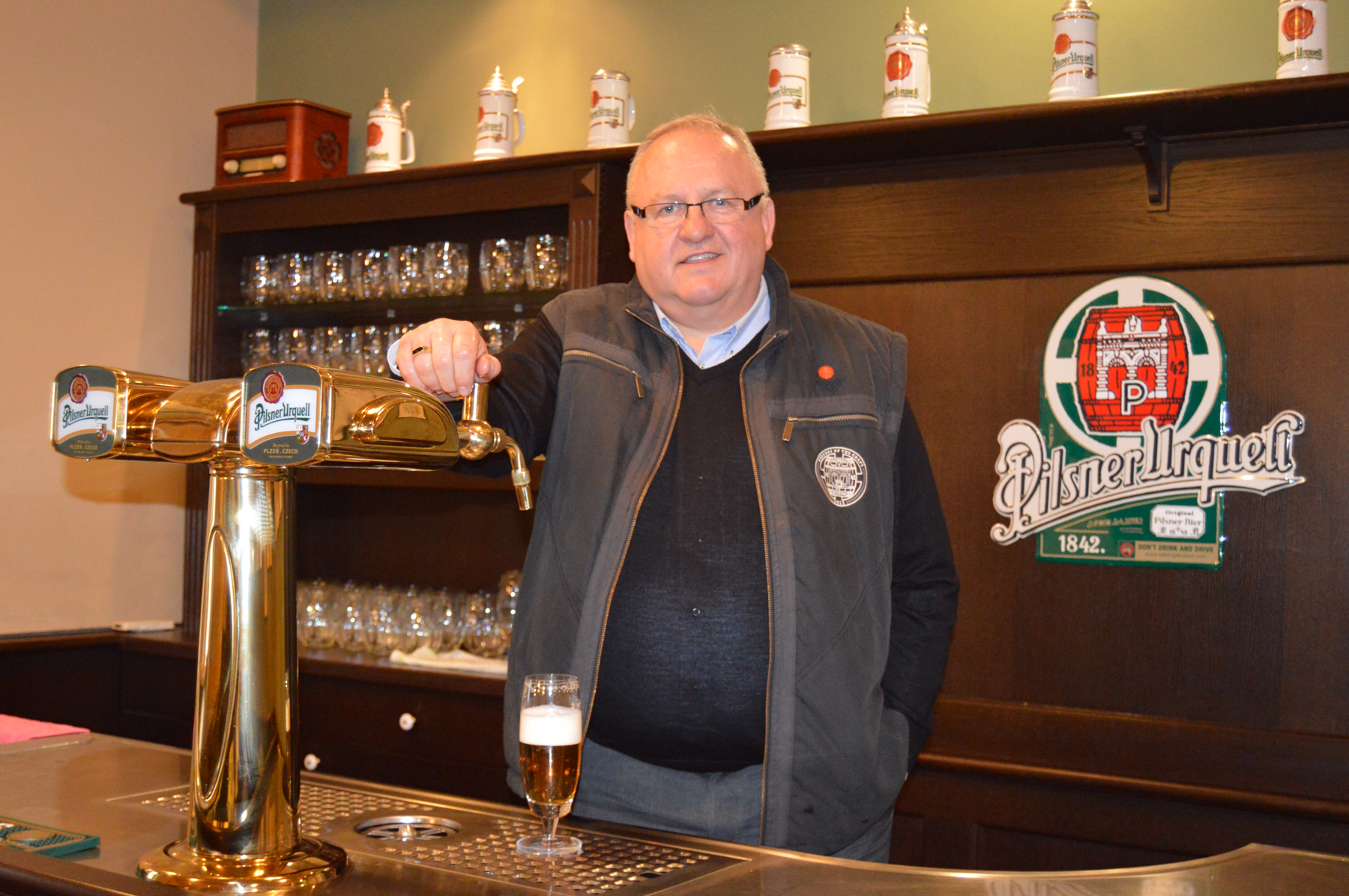 Vaclav Berka
We use cookies on our site to give you the best experience possible. By continuing to browse the site, you agree to this use. For more information on how we use cookies, see our Privacy Policy
Continue