What should you do when a woman in the workplace shows her darker side and you’re her target? 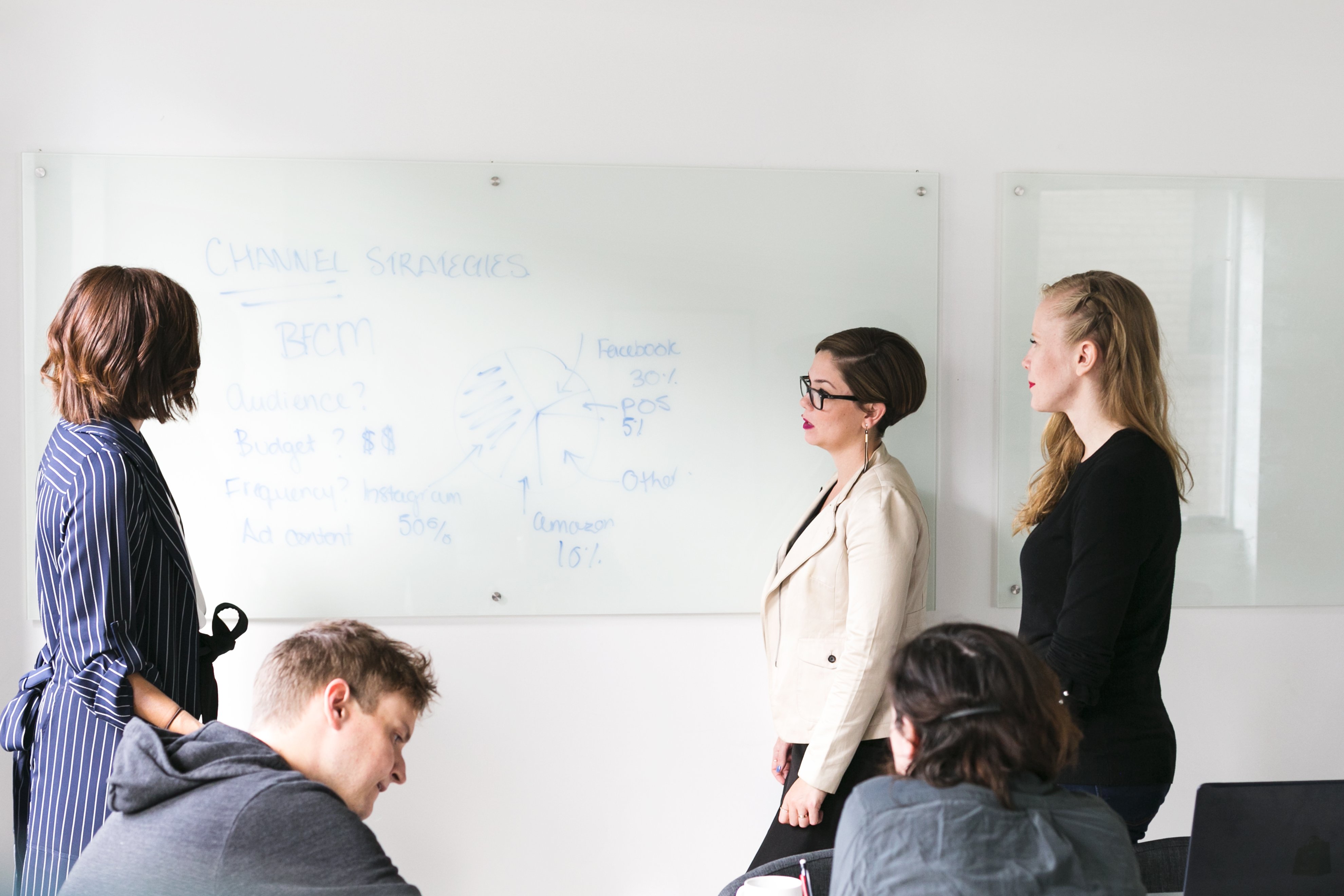 This week one of my coaching clients shared with me that she was ambushed by her female boss in an executive meeting. It’s not the first time. It happens pretty regularly. Her boss will chastise her, belittle her, and unjustly accuse her of committing some horrific mistakes. And she does this in public. Cara is beside herself with anger and frustration. She fears her reputation will suffer. She did nothing to provoke her boss and these verbal attacks seem so unfair. What likely triggers her boss’s bad behavior is the fact that Cara is great at what she does; she is considered a top performer. Her boss sees Cara as a threat. 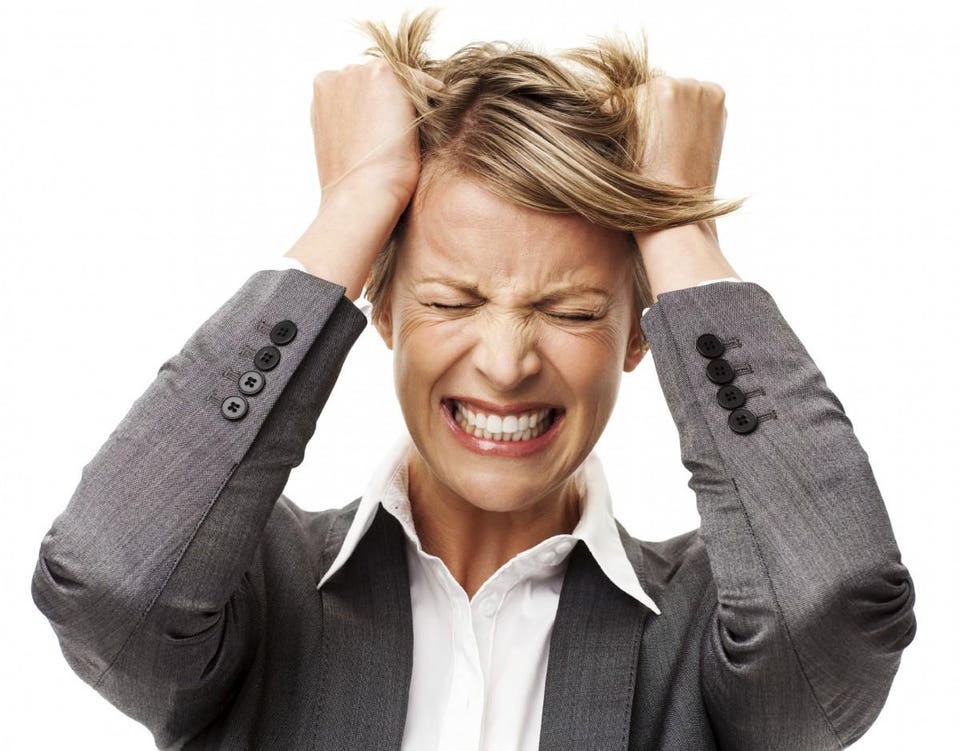 There are potentially two major factors contributing to her boss’s toxic behavior. The first is psychological. Her behavior might be driven by her insecurity. She doesn’t believe that her own innate abilities will help her reach her career goals. Consequently, she is always looking for potential threats to her success. Perhaps the messages she heard growing up confirmed the lessons of Cinderella and Snow White; that other women are out to get you and you better watch out, especially if you are ambitious, certainly if you are beautiful and talented. You always have to guard your back.

Another contributing factor to female rivalry is the workplace itself. The male dominated workplace sets women up to compete due to increased scrutiny and a scarcity of top leadership positions for women. The psychosocial factors along with the workplace culture together create female rivalry at its nastiest!

The psychological reasons are compelling. In personality psychology, locus of control refers to the extent to which individuals believe they can control events affecting them. A person’s “locus” (Latin for “place” or “location”) can be either internal (the person believes they can control their life) or external (meaning they believe their decisions and life are controlled by environmental factors which they cannot influence, or by chance or fate).

Research confirms that women are more likely to have an external locus of control. Personality can dictate how sensitive we are to outside factors influencing our achievements. If we lack the confidence in our innate talent to help us reach our goals, we are more competitive and anyone is a potential threat, especially other women in a workplace that fails to offer sufficient advancement opportunity.

Most people would argue that men tend to be more competitive than women. That’s true. But men are more overtly competitive.

Katherine Crowley and Kathi Elster, co-authors of Mean Girls at Work: How to Stay Professional when Things Get Personal, state, “women are complicated. While most of us want to be kind and nurturing, we struggle with our darker side – feelings of jealousy, envy, and competition. While men tend to compete in an overt manner – jockeying for position and fight to be crowned “winners” – women often compete more covertly and behind the scenes. This covert competition and indirect aggression is at the heart of mean behavior among women at work.”

Author Susan Shapiro Barash agrees. “A lot of it is covert. It’s our dirty little secret that we’re really jealous and competitive with other women. And in Tripping the Prom Queen, I parse out the differences. I found that competition can be healthy. It certainly is for men. ‘I’ll fight you for what I want.’ There’s envy. ‘I want what you have.’ and then there’s jealousy. ‘I want what you have and I want you dead.’ And the darkness of it is really frightening. But if you think about it, almost every working woman in America read fairy tales like Snow White or Cinderella. So it’s not like we haven’t seen women trying to banish other women for their beauty and hopefully their talent. But the idea of destroying our competition goes very deep within our psyche and the messaging of our culture. We pretend we don’t do it. Because when you’re raised to be a good girl, you would do anything that nasty or unsettling.”

What happens when women who have a more external locus of control and lack of confidence in their abilities; who have internalized messages about other women being threats to their success, enter a competitive male dominated workplace? We expect women to collaborate and mentor each other to be successful. But that’s not necessarily what happens. The dark toxic side is triggered by the increased scrutiny that women experience. The female rivalry is fueled by a workplace culture that does not provide a level playing field for women, equal pay, and/or equal opportunity for women to reach leadership positions. Women are set up to compete. They are set up to compete with each other because only so many women are tapped for the C-suite.

According to Barash, women need a reality check. ”We need to finally admit there’s a problem. To finally say, ‘hello, can everyone admit that whether it’s your friend telling you she’s engaged or pregnant or her kid got into Harvard or whatever she tells you that seems so incredibly close to a goal of yours that you haven’t achieved, to stop secretly seething. Take a look at your own life and say, ‘Well, she’s achieved this. What do I need to do? Not because she has it, but because I need this. And it doesn’t have to be the same thing at all. We need to stop contrasting and comparing.”

What should you do when a woman in the workplace shows her darker side and you’re her target?

Detach emotionally. One thing I pointed out to Cara is that she was allowing this woman to take away her power. Cara’s constant festering over the unfairness of this situation also stems from feeling out of control. It was consuming too much of her energy. She needs to focus on what she can control in a positive and productive manner.

Build a power network to protect your reputation. Who are the influencers? Key stakeholders? You want key stakeholders to understand your value proposition in case your boss offers negative comments about you. If you fear that someone is out to damage your reputation and slander you in the presence of powerful executives, make sure that you include these people in your network.

Strengthen your confidence. Identify your value proposition so that you can articulate how you contribute to positive business outcomes to people who have power and influence. Keep a success journal to document your accomplishments.

Control your career destiny. Identify your career goal and put a strategic plan in place. Share those goals with your sponsor or mentor and have them hold you accountable for staying on track.

Be a role model for collaboration over competition. Praise other women. Mentor other women.

We expect women to help support our advancement but the reality is that insecurities along with the competitive nature of the workplace set the stage for female rivalry. We can’t control other people’s bad behavior. We can only control our own reaction to that behavior. We must realize that toxic people rob us of our power and we can’t let them! Focusing on the things we can control to protect our reputation and remain positive and productive will help us stay on track.