The Emotional Footprint: A Leader’s Legacy 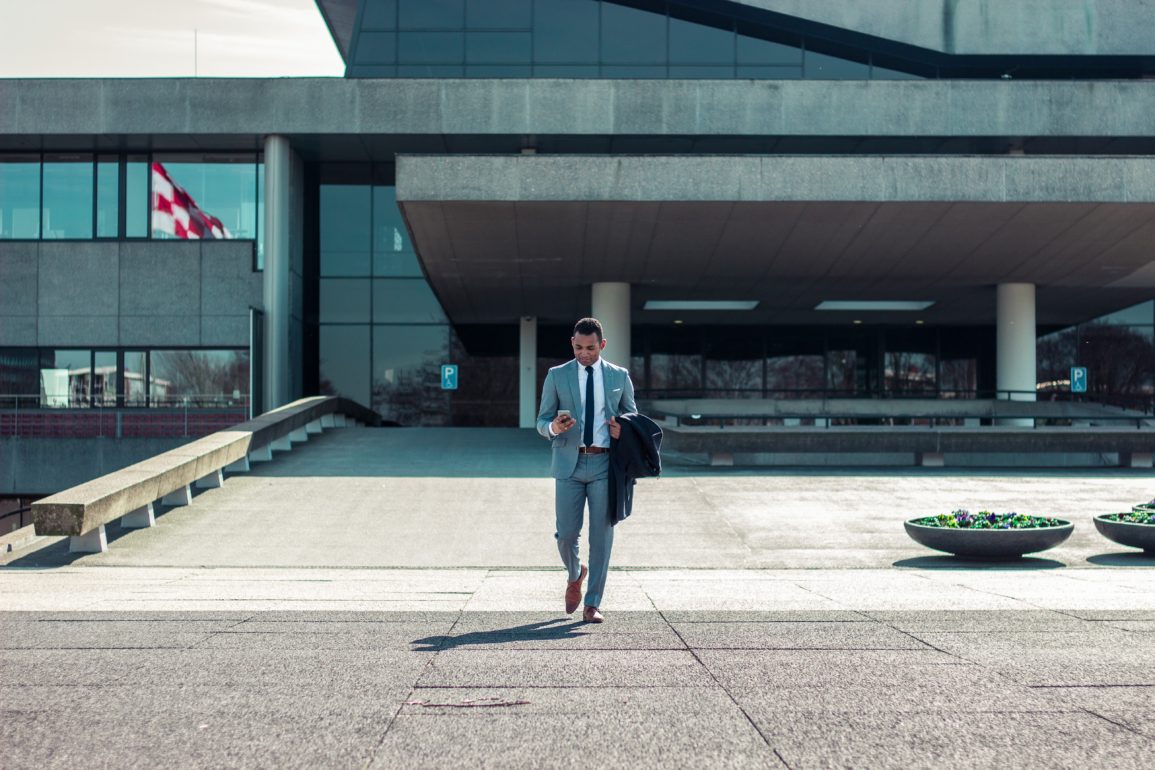 A couple of years ago I coached a client who worked at a high-end fashion company.

He knew he made a mistake taking the job on his first day.

The onboarding process consisted solely of being shown where his desk and chair was. Nobody came around to say hello or offer their help if he needed it. There was no training, no welcoming, no nothing.

He sat in his chair wondering what exactly he was supposed to do.

“Okay,” he realized, “I have to figure this out on my own.” And so began a trial-by-fire process to learn the ropes. Every time he made a mistake, his boss would come out from her office to scold him publicly. In fact, the only reason she ever emerged from her office was to scold him.

That was how he learned the job: by training himself, making an innocent mistake, and then being told he did it all wrong.

When his boss sat down with him for his first performance review she told him, “We’ve never had someone make this many mistakes before.”

This was actually a line she had used on each person who held his position before him. He later learned that his boss was getting the same hostile treatment from her own boss, the president of the company. The president treated everyone under him the same way, and an atmosphere of fear and shame pervaded the entire company.

[There was even spyware on every computer in case the president decided to arbitrarily see what any person was doing at any particular time.]

The reason I’m sharing this story is to show how deeply a leader’s behavior can propagate throughout an organization. How a leader relates to the people around them can set a precedent for the entire culture.

Most of us are familiar with the idea of our carbon footprint, and we try to take steps to reduce the negative impact of our lifestyle on the Earth.

We understand that if we throw garbage on the ground, drive a car that gets 5 miles per gallon, and never recycle, those choices will have a real impact on the environment that only compounds over time.

Most of us take steps to make sure we’re not unnecessarily destroying the Earth with our carbon footprint, but we might not realize we are leaving an emotional footprint too:

The effect that a person or company has on the work environment of an organization and its people.

An emotional footprint is the result of emotional contagion, be it positive or negative. As a leader, your emotions and the way you relate to the people around you affects the organizational environment, oftentimes in ways you might not anticipate.

It’s when the emotional footprint is negative that is cause for concern. Like an oil spill in a coral reef, toxic emotions or interpersonal practices from a leader can cause drastic damage to the balance of an organization.

It can be small, ongoing things.

It could be a bad mood or a short temper. It could be nitpicking, micromanaging, and mistrust. It could be ego or an unwillingness to admit mistakes. It could simply be a harsh and unappreciative communication style.

Or it could be something extreme, like Jackie Brucia, who was the emotional equivalent of the BP oil spill for the automotive group she worked for. In 2011, Jackie asked her employee, Debbie, to give her a kidney. After Debbie underwent surgery and gave away her kidney, Brucia (allegedly) fired Debbie for not recovering quick enough from the surgery, leaving Debbie without health insurance.

Actions like the above pollute the minds of the people in the organization, which causes unproductive group dynamics, a lack of trust, and a decline in creativity and collaboration.

For example, if the CEO treats all employees – regardless of status – with respect and appreciation, then that sense of equality and respect will diffuse throughout the organization.

If, on the other hand, the CEO acts like she is a queen and every other employee is her servant, the emotional atmosphere will be tense; the struggle for power will hinder people working together towards the common, organizational goals.

For a leader, it’s always a good idea to conduct an emotional footprint test, to gauge the overarching emotional vibe running through the organization.

Emotions spread like wildfire, and if you have an outbreak of negativity polluting the air you want to contain it before it destroys productivity and morale.

The easiest and quickest way to feel the pulse of your organization is to promote a culture where people feel comfortable to speak their mind, and share their feelings.

Promote psychological safety. Create a comfortable environment where speaking your mind is accepted, and expected. Feeling safe to be vulnerable, to take risks, to just be, can be powerfully motivating. Google conducted 200+ interviews over the course of 2 years looking at more than 250 attributes of 180+ active Google teams. They found the teams that had achieved psychological safety were the most successful.

Create a space where leaders accept feedback from employees, anyone can ask for help, and employees are allowed to make mistakes, especially when they are taking a risk or developing a new skill.

Leaders must maintain a healthy daily dose of self-awareness. Before you enter the workspace conduct a self-examination:

Make the first impression the right one. When a new hire starts make them feel welcome. Get the team together and give your new member a chance to get to know everyone.

Sounds simple and yet it is overlooked more often than you’d think. Many leaders simply do not take the time to incorporate a positive onboarding experience, which in turn sets the tone for that new hire’s experience at said company.

Submit yourself to a 360-Degree Assessment

A 360-Degree assessment is a chance for your supervisors, direct reports, and peers to anonymously give you feedback about your strengths and weaknesses.

This is a very quick and easy – though not necessarily painless – way to get a snapshot of how your coworkers think of you.

Have the 360-Degree assessment be conducted by an executive coach or leadership development team to help analyze your feedback and develop a plan to improve upon the negative aspects of your personality or leadership style.

When it comes down to it, we’re talking about self-awareness, and widening the scope of your self-awareness isn’t always easy. It’s emotional, it’s personal, and directly confronts your ego. In the long run, however, you’ll be thankful you did it.