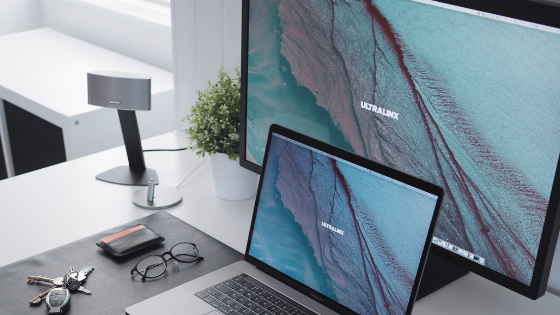 From TVs and computer monitors to smartphones and portable gaming consoles, countless devices feature a screen on which static images or video is displayed. They’ve become so common, in fact, that statistics show the average American spends 10 hours using them each day. Unfortunately, this excessive screen time can take a toll on a person’s health and quality of life. By reducing screen time, however, individuals can reap the following benefits.

Reducing screen time can help individuals sleep longer and better at night. A study published in the BMJ found that teenagers who spent the most the time using electronic devices were more likely to develop a sleep disorder than teenagers who spent the least using electronic devices. Excessive screen time strains the eyes and contributes to muscle tension, both of which can negatively affect a person’s ability to sleep.

The number of Facebook friends a person has isn’t an accurate representation of his or her social life. People who spend countless hours on Facebook and other social media networks typically have fewer direct social interactions than their counterparts who rarely or never use social media networks. Cutting back on screen time allows individuals to explore the world in fun new social scenarios that they would have otherwise missed.

There’s evidence linking excessive screen time to psychological problems like depression. A study conducted by researchers from San Diego State University suggests that increased rates of depression in the United States from 2010 to 2015 are attributed to excessive screen time. Researchers found that teenagers who spent at leave five hours using electronic devices experienced one or more psychological problems.

According to USA Today, only 23 percent of Americans get enough exercise. It’s difficult to exercise regularly, however, when a person spends most of his or her free time using an electronic device. As a result, excessive screen time can contribute to sedentary-related health conditions like obesity, diabetes, poor circulation, and muscle aches. To avoid these conditions, individuals should consider reducing their screen time.

Electronic devices have become a fundamental part of the average person’s life. While there’s nothing wrong with them, individuals must be conscious of how much time they spend using them. 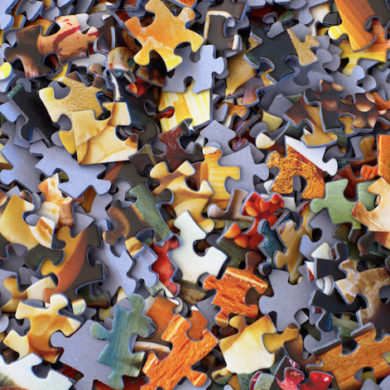 How To Brainstorm Properly
We use cookies on our site to give you the best experience possible. By continuing to browse the site, you agree to this use. For more information on how we use cookies, see our Privacy Policy
Continue