The Four Superboss Secrets Behind the Success of Ralph Lauren

If you want to become a superboss, all you need to do is try. 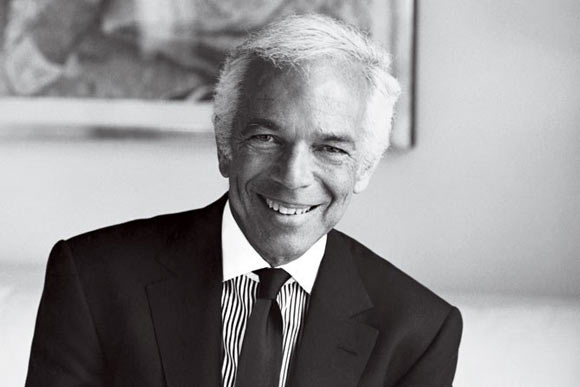 Fashion weeks come and go, but there is one thing that remains constant: Ralph Lauren. The story of his incredible success has often been told, from opening the first-ever in-store designer boutique at Bloomingdale’s in the 1960’s to becoming the global impresario of a dream-like luxury lifestyle. Along the way, the one thing that Ralph consistently produced … was talent.

But how did this happen?

Ralph Lauren is one of 18 superbosses that I’ve been studying for a decade. People like restaurateur Alice Waters, television star and entrepreneur Oprah Winfrey, Oracle founder Larry Ellison, movie producer George Lucas, SNL creator Lorne Michaels, NFL coach Bill Walsh, and jazz giant Miles Davis. Despite the incredible differences in who these people are and what they do, they all have one thing in common: All are legendary for spawning legions of protégés who have gone on to transform entire industries. The way they deal with talent makes them not merely success stories, not merely organization builders, but what I’ve come to call superbosses.

So what can we learn from Ralph Lauren, and these other giants of business and culture, about how to groom world-class talent?

Like all superbosses, Ralph Lauren had an uncompromising vision, in his case about what American fashion should look like. But with that self-confidence came the ability to hire world-class talent. As Joseph Abboud told me in an interview, “the more talent, the brighter his light shined and he was always aware that it was him first in that it was his concept and his business; he always had the confidence to know that. But he did always want the best talent he could find.”

What people sometimes miss about self-confidence is that as long as you don’t let it take control of you and shut down every other voice, it actually empowers you to take chances, and to surround yourself with the absolute best people. It is insecurity that dooms leaders to fear star talent, even though CEOs and entrepreneurs have the most to gain by bringing on the best.

The fashion industry is a star power industry, yet even here, the best leaders figure out how to involve others. After all, if you were going to assemble an all-star cast, why wouldn’t you want to see what they can do?

Jeffrey Banks met Ralph Lauren when he was a teenager working at Britches of Georgetown in Washington, DC. Lauren was so enthralled with the young man’s knowledge of fashion that he offered to give him a job when he came to New York to attend fashion school in the early 1970’s. Lauren quickly promoted Banks from sales to design assistant and put him at a desk back-to-back with his own.

Many former Ralph Lauren employees can tell their own version of the same story.

A well-worn word in the world of business. But that doesn’t mean it’s not critical to success. Superbosses instill a sense of confidence in their people, that they are the ones who can accomplish great things. That unwavering vision – think George Lucas for digitally-enabled story telling as the future of movies – becomes so compelling that you can’t help but be motivated.

More than one Polo veteran described working for Ralph as a cult. Sal Cesarani, a triple-Coty award winner who worked for Ralph between 1969-1974, remembered working for Ralph in the early days: “The love and trust, the camaraderie, the friendship. He made you feel you were so much a part of it.”

In the end, this may well be the most crucial element in how great potential talent are transformed to stars in their own right. Time and again Polo alums reference how much they learned from Ralph, from attention to detail, to styling, to the importance of vision, to lifestyle merchandising, to extending brands to wider target markets.

While the specific lessons vary among superbosses depending on their industries, what they all have in common is the development of something akin to an apprenticeship. Closely working together at various times, superbosses don’t just give their subordinates a seat at the table, they engage in intense interaction centered on the business. For Ralph and his protégés, this often meant long walks around the city to talk about clothes, constant bombardment of questions to elicit new ideas, and sometimes simply the opportunity to observe and learn just by watching what Ralph was doing on a daily basis.

The great thing about superbosses is not so much their personal stories and accomplishments – as interesting and dynamic as they may be – but the very real lessons they provide to anyone who is a boss to others. While Ralph Lauren has become a larger than life personality, what he did to identify, motivate, inspire, and teach people to accomplish more than they ever thought possible can be replicated by others. In fact, the entire superboss playbook can be learned, and mastered. In the end the beautiful thing is, if you want to become a superboss, all you need to do is try. 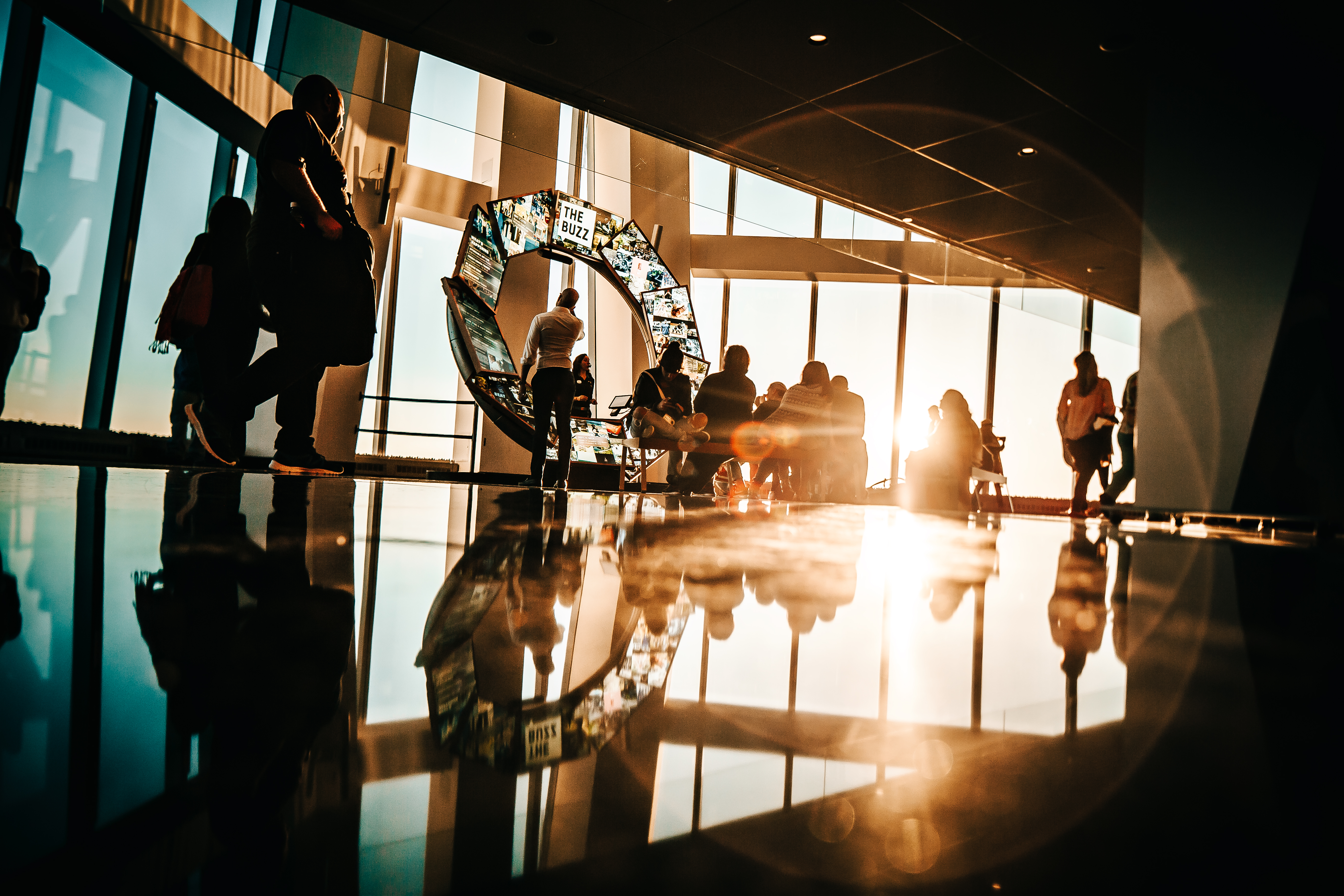 6 Secrets to Do More Business at Trade Shows
We use cookies on our site to give you the best experience possible. By continuing to browse the site, you agree to this use. For more information on how we use cookies, see our Privacy Policy
Continue