The Franklin Effect: A Secret for Amazing Success 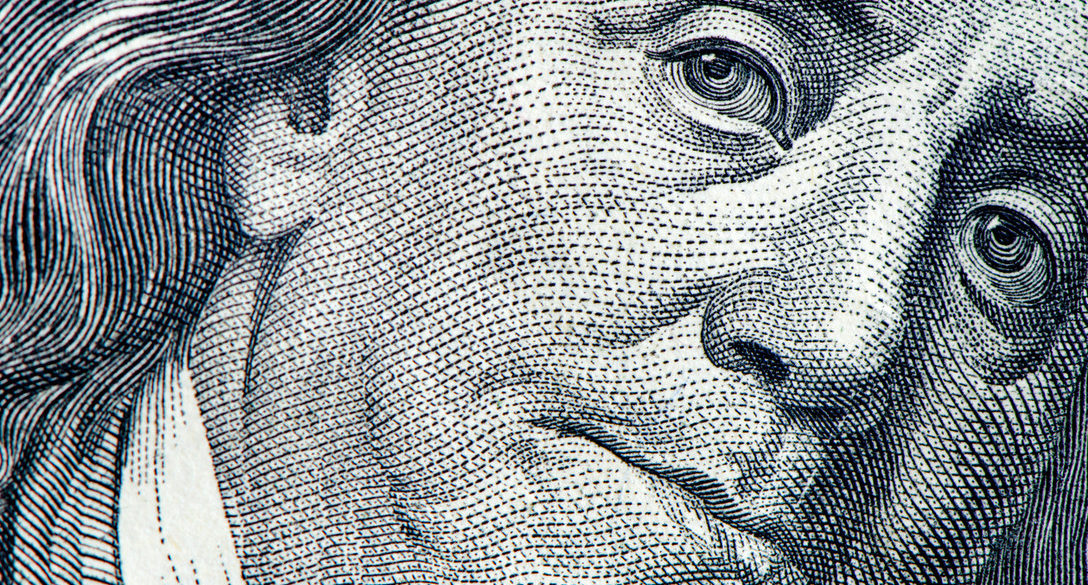 Recently I spent some time with my great friend Dr. Steven Berglas. Steven is an executive coach and management consultant who spent twenty-five years on the faculty of Harvard Medical School’s Department of Psychiatry and had a private psychotherapy practice in Boston. He is the author of five amazing books, including his most recent Stay Hungry and Kick Burnout in the Butt. Fascinated by Steve’s unique take on various subjects, I interviewed him recently. Following is a brief excerpt from our interview.

Marshall: Steve, something I love that we’ve discussed is called the Franklin Effect. It’s very counter intuitive. Tell us about it.

Steve: Sure Marshall. When Ben Franklin was in his late 20’s, he started a club called the Juno club. And there was an individual around Philadelphia who was negatively disposed towards him because he felt Franklin was encroaching on his territory. So instead of ingratiating this more powerful, more established individual…

Marshall: Which everyone probably did…

Steve: Exactly. Instead of ingratiating the individual, Franklin asked him for a favor. He asked to borrow a rare book for his book club members to use. What happened then is that, paradoxically, this negatively disposed individual became positively disposed. There are myriad explanations for it, but if you look at it, ultimately, people would rather do something that’s generative and helpful than be loved for having power.

Marshall: Well you know one thing I always teach is the importance of asking people, “How can I be better…? A better husband, better daughter, better parent…” so that we are learning from everyone around us. I never made the connection between what you’re talking about and what I do. There’s a very clear connection. Our research show that’s leaders who ask people, “How can I be better? Help me, give me ideas,” they are not seen as weaker, they are seen as stronger. Because they had the courage to ask for input, the courage to listen and also it’s a compliment to the other person. The biggest compliment I can give you is let you help me. 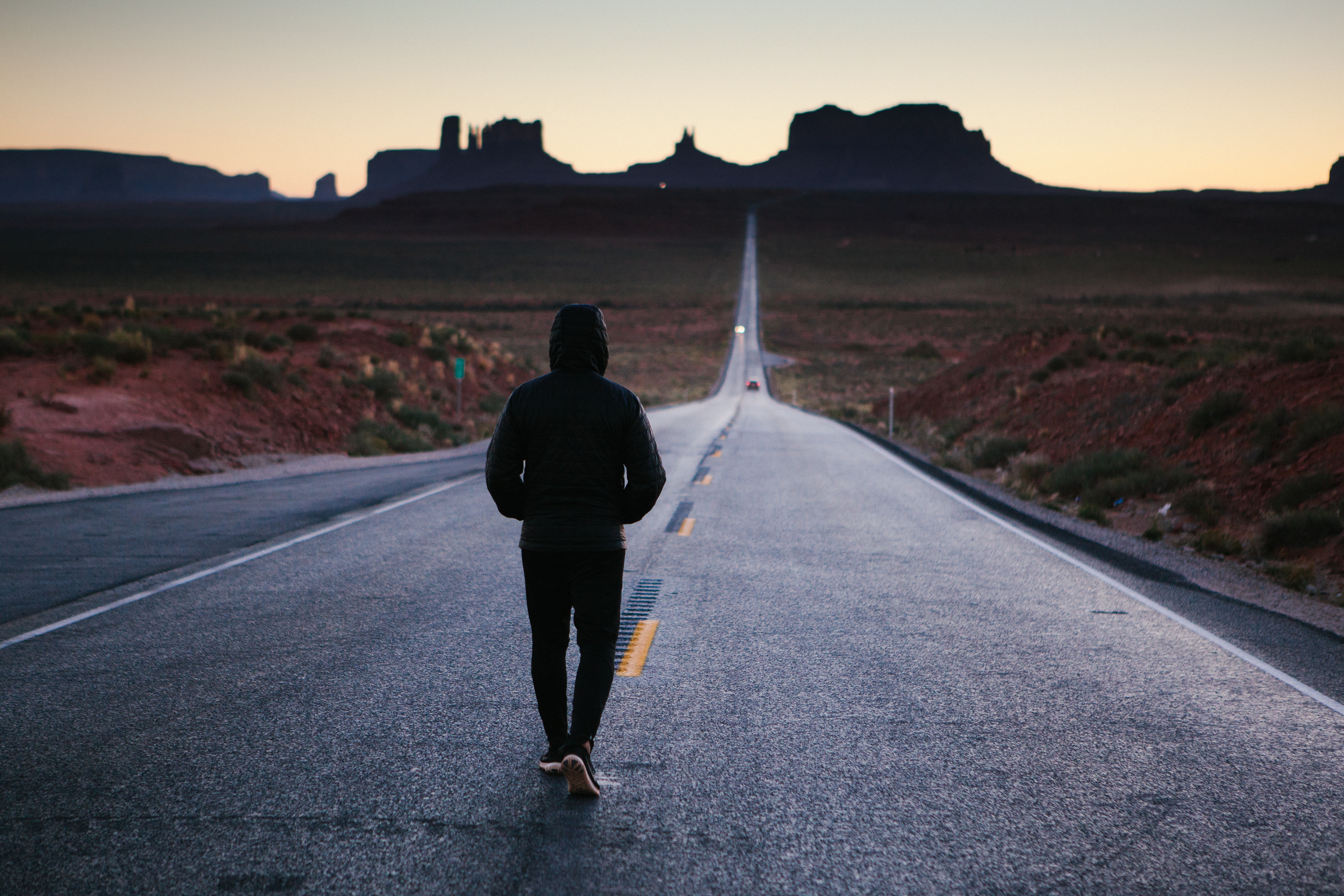 Are You Having a Mid-Life Awakening?
We use cookies on our site to give you the best experience possible. By continuing to browse the site, you agree to this use. For more information on how we use cookies, see our Privacy Policy
Continue